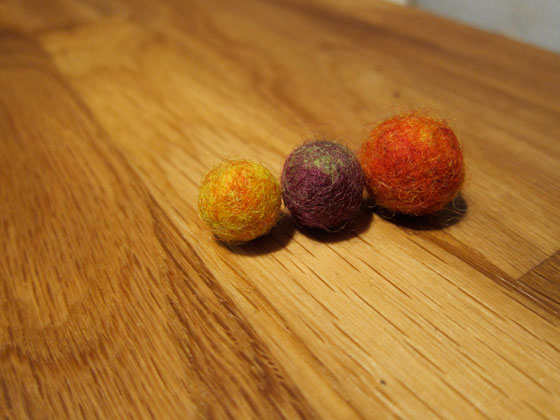 On a recent Wednesday night inside Brooklyn Brainery’s robin egg blue corner space in Carroll Gardens, a dozen women–some strangers, some new friends–listened with rapt attention while historical textile expert Miranda Knutson expounded the community-building virtues of colonial-era spinning, weaving and felting. Minutes later, as the assembled group tried their own hands at felting (a process of treating and manipulating raw wool to make clothing, art and bric-a-brac), it became clear that this same bonding experience that had united women centuries ago was alive and well. Some attacked the project with singular focus, creating beautiful multi-colored swaths and tapestries while others–returnees who’d met at previous events and started hanging out outside of Brainery-sponsored events–discussed a recent extracurricular trip to the opera. Brainery co-founder Jen Messier looked on with a combination of wonder and quiet satisfaction.

Ms. Messier, 26, and Jonathan Soma, 27 launched the Brainery together a year ago to offer the things they saw lacking in the recreational classes and events they attended together over the course of several years. “There’s a huge amount of informal education around Brooklyn and the city, and we made it a point to go to as many lectures and events as we could,” says Messier. “Eventually we came to feel like actual in-depth classes on topics were often too expensive, while free lectures were great but too short to really explore a topic (and packed with way too many people). We wanted to try and find something in the middle–inexpensive courses where you were able to actually interact with the instructor and other students.” 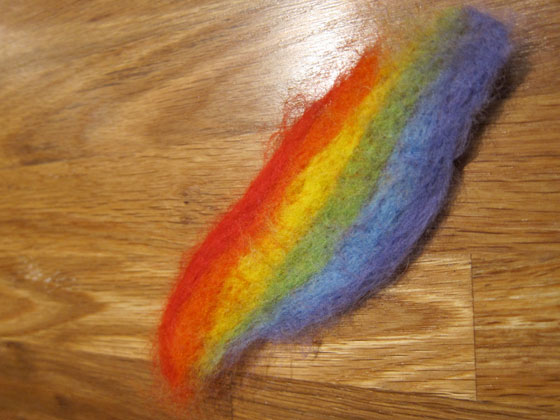 Hence, the fledgling Brooklyn Brainery was born. Initially held in a rented space at the Gowanus Studio Space, BB moved into its new home early this year, thanks to a successful Kickstarter campaign. It now offers between eight and ten classes a month, nearly all of them under $30. (Once a month BB also hosts their “$7 Sundays,” all-day drop-in classes that cost $7.) “At the start, we just made up all the classes based on things we were interested in, but as we’ve grown we really get ideas from the teachers themselves who approach us with things they want to share,” says Messier. “One of our favorite things is just talking to people about their ideas.” Recent classes have included a kimchi-making class, a multi-part urban beekeeping course and a lecture on applied meteorology. Says Soma, “There’s a huge culture of sharing and exploration in Brooklyn, and it’s a great place to find people who are involved in interesting things that everyone else would love to hear about. Honestly, if there is something you want to learn about, someone’s doing it somewhere in Brooklyn.”