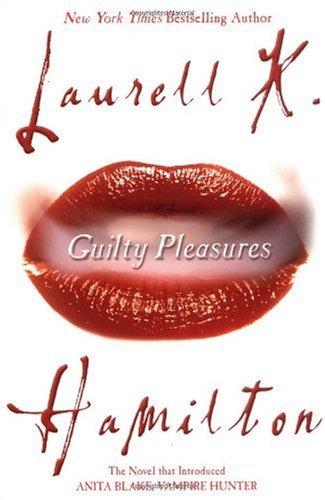 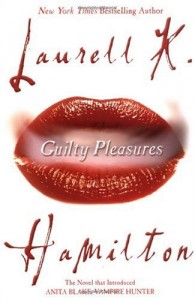 Would you judge me for reading this? Yes. Yes you would.

Recently I received a review copy of A Summer Without Men, a new novel by Siri Hustvedt, in the mail. I liked her last novel, The Sorrows of an American just fine, and I think she’s a lovely writer. But somehow I cannot seem to finish reading this book to write a review.

Why? Because the title is too cringe-worthy for the train, where I do probably 75 percent of my non-internet reading these days.

A Summer Without Men just sounds like a poem written in a divorce support group, and well, I form opinions about people based on what I see them reading on the train. I don’t have a Kindle or an iPad, but that’s part of their appeal–no one would know. You’d have complete literary privacy.

I realized that ASWM is not the only book languishing on my desk because I’m too embarrassed to read it on the train. So I took a quick, totally non-scientific poll using gchat to find out what some friends and coworkers might find too shaming to read in public. The results broke out into several distinct categories.

Too Pretentious
The Power Broker, Robert A. Caro’s more than 1000-word masterpiece about Robert Moses not only makes you look pretentious, it’s also just too heavy to carry in your bag. Middlemarch, which I have been trying to read since the late nineties, also falls in this category.

Too Personal
Two self-help titles came up: Love without Hurt and Taking Control of Your Fertility. Diet book titles were also mentioned.

An Invitation to Judge
So my friends might be a judgmental crew. Ok, we totally are–one of my besties once told me that she refused to reply to any dude who mentioned The Da Vinci Code in his online dating profile. So predictably, a number of books came up that are likely totally great tomes, but we perceived that others’ might judge us for reading them, because we’d probably do the same. Swamplandia was on this list (“It was like, last month’s buzz book and i would judge someone for reading it.”), as was Hunger Games.  A Summer Without Men fits into this category, too, and so does Gabrielle Hamilton’s memoir, Blood, Bones and Butter, because it seems like everyone is reading it right now.

Vampires, Wizards and Swedish Crime Novels
This is an important subcategory of An Invitation to Judge. One person admitted to reading Twilight, but never on the train, and almost everyone else referenced it, saying that the vapid thing they were reading was still way better than Twilight. Another friend mentioned Laurell Hamilton’s Vampire Hunter series as a guilty pleasure she would never display in public. “The only two public places an adult should be seen reading Harry Potter are the airport and the beach,” said another. Oh, and the big winner here? The Girl with the Dragon Tattoo or any book in its orbit.