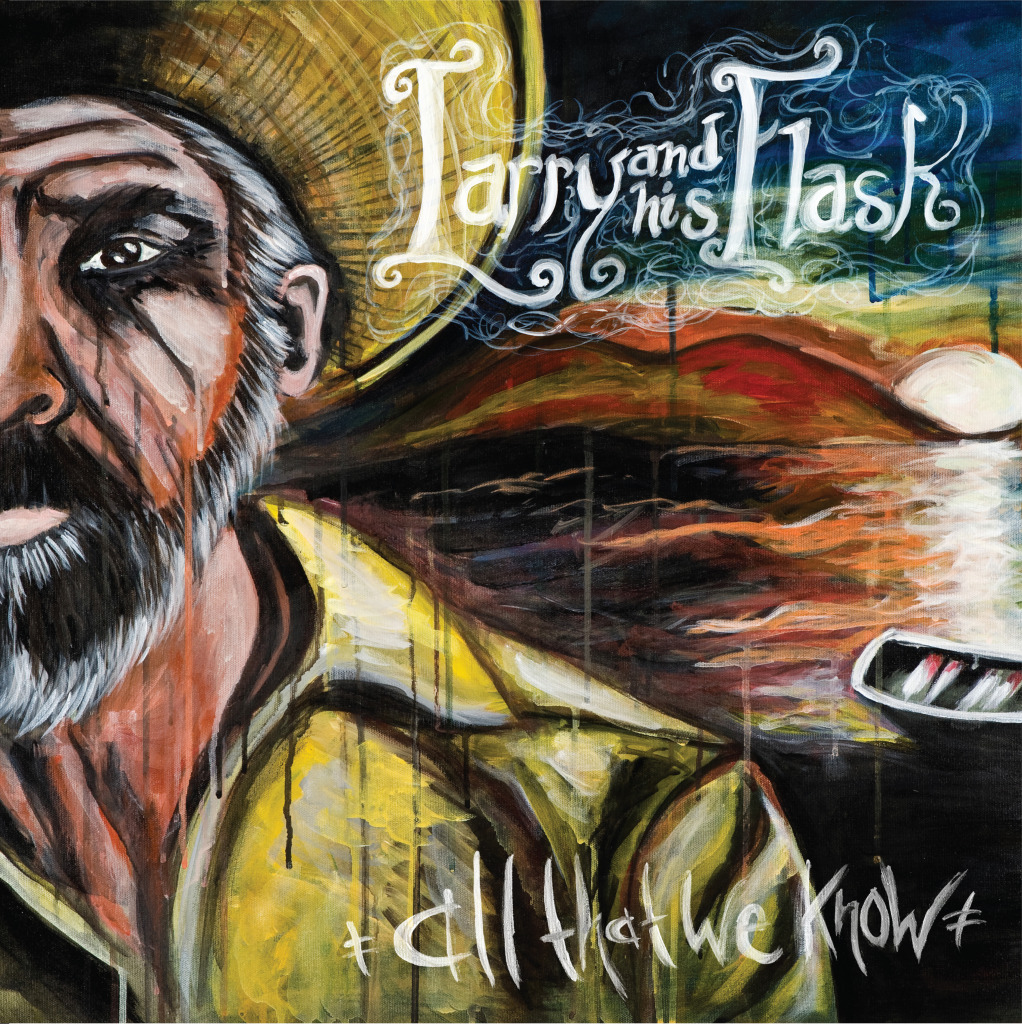 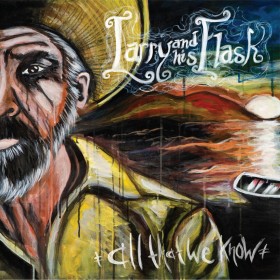 While Oregonians Larry and His Flask have been playing together since 2003, they’ve really picked up steam over the past couple of years. Their combination of bluegrass, folk and punk has led to opening gigs for Celtic punks Dropkick Murphys, a slot at the 2011 Punk Rock Bowling festival in Las Vegas and a place on this year’s Warped Tour.

The guys–none of whom are actually named Larry, but all of whom probably appreciate a flask–didn’t look like the rest of the bands or the crowd at Punk Rock Bowling over Memorial Day weekend, but their set was one of the best of the festival. Clad in beards and flannel (even in the desert heat), the group jumped around on stage, playing instruments one might not expect to see at a punk festival, like the upright bass and banjo. The crowd became a giant dance party as opposed to forming a mosh pit like during the rest of the bands over the three days of shows. One of the best things about festivals is discovering new-to-you bands, and that’s exactly what happened with Larry and His Flask. While most of the bands that played were enjoyable, and many were old favorites, LAHF were the most fun to watch, especially early in the day before the beer really started flowing.

While they don’t have any shows coming up in the New York City area (the closest Warped Tour gets is Uniondale, NY and Camden, NJ), their next full-length album, “All That We Know” is set to release digitally on June 21. The physical copy won’t be available until August, but a downloadable version is enough to get excited about. If you listen to a few of their songs posted online, you’ll understand.

Looking for something similar? Another bluegrass-influenced folk-punk band, Old Man Markley, will be playing Union Hall this Sunday night. The venue describes their sound as what would happen if Mike Ness woke up next to Old Crowe Medicine Show and decided to make a record instead of doing a walk of shame, which is actually a pretty accurate description.