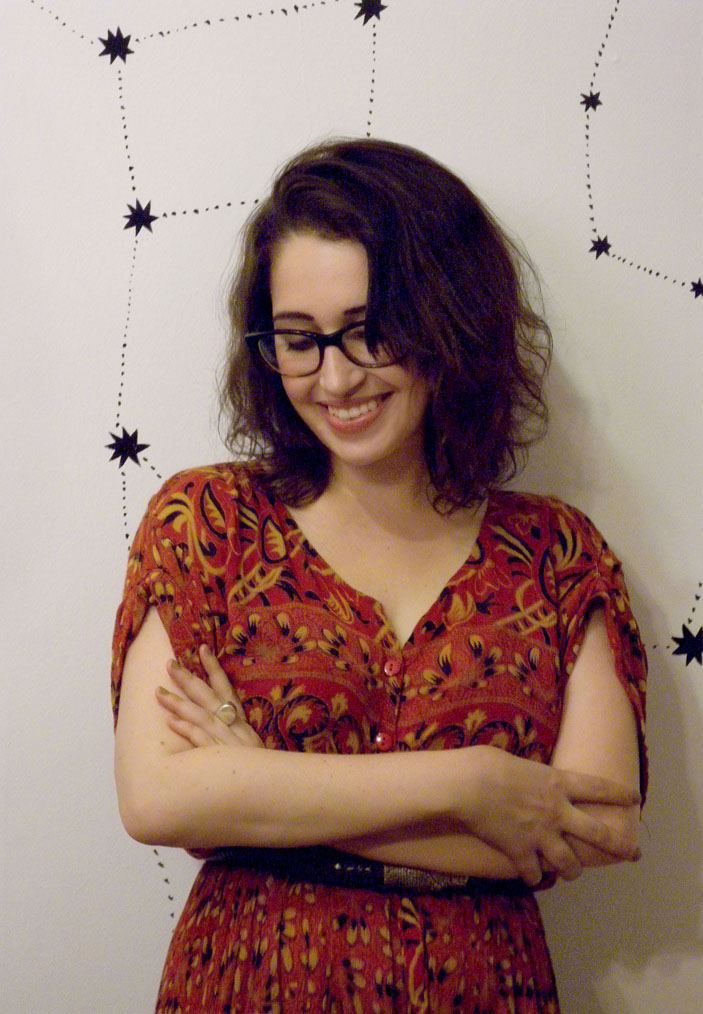 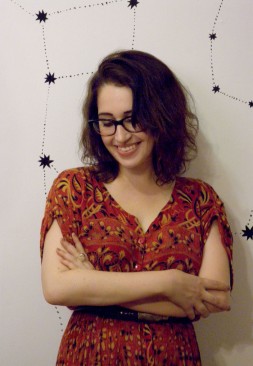 Friday Night: My weekend started with picking up my press pass for the Northside Festival, but I bailed on seeing any shows that night in favor of heading to McGorlick Park with a friend to enjoy the early evening, strawberry popsicles in tow. The park was completely quiet except for the occasional roaming pack of 1-year-old Polish boys. I eventually made my way to a sizable rooftop birthday party. I knew 90% of the people there, which can sometimes feel claustrophobic but on this particular night was quite nice. It ended with a few of us sweet talking our way into Whiskey Brooklyn after they’d already announced last call, trying a pickleback for the first time, and somehow ending up with a free ride from a gypsy cab with my roommate back home, even though it was only six blocks.

Saturday: Woke up later than I’d like to admit and immediately met a friend for brunch at Enid’s, drained a few coffees and went over to the Guided By Voices show at McCarren Park, which I’d been slated to shoot for East Village Radio. I ran into my younger cousin and his friend there which was a nice surprise. I decided to shoot all film that day because the lighting was good enough and had a pretty fantastic time. Wavves and Surfer Blood were alright but photographing Guided By Voices at the foot of the stage was epic, especially when they played “Watch Me Jumpstart.” Managed to grab a quick bite at home before meeting up with a visiting friend and going to Death By Audio to see some friends’ record release. A close girlfriend of mine ended up getting her nose broken at the show and now has two black eyes like a badass. I managed to escape unscathed, hung out at a nearby apartment for a little while, then headed home when I finally could not bear to stand up anymore.

Sunday: Dragged myself out of bed early to get five rolls of film developed at Kubus Photo by the only man I trust with my pictures. Coffee, shower, picked up film and was pretty happy with the results. Did a little editing and ran off to Grand Central, but missed my train thanks to the never-ending L construction that trapped me down in the station for way too long. I eventually made it to Connecticut to see my family for Father’s Day, hung out with my amazing brothers and cousins, then three hours later was back in Greenpoint to photograph the Mount Eerie show at St. Cecilia’s. Unfortunately, I missed the whole thing, which I realized while biking furiously against a steady stream of hip-looking folk a few blocks from the church. However, I ran into a friend and had a nice talk, so I suppose it wasn’t a total loss. I came home and ended up working all night on some illustrations for a new client instead of sleeping while listening to “The Glow Pt. 2.” Close enough.

Rating (1-5): Solid 4. It was pretty disappointing missing the Mount Eerie show right in my own neighborhood, but aside from that I managed to squeeze family, friends, productivity, and musical things into one warm and lovely weekend.