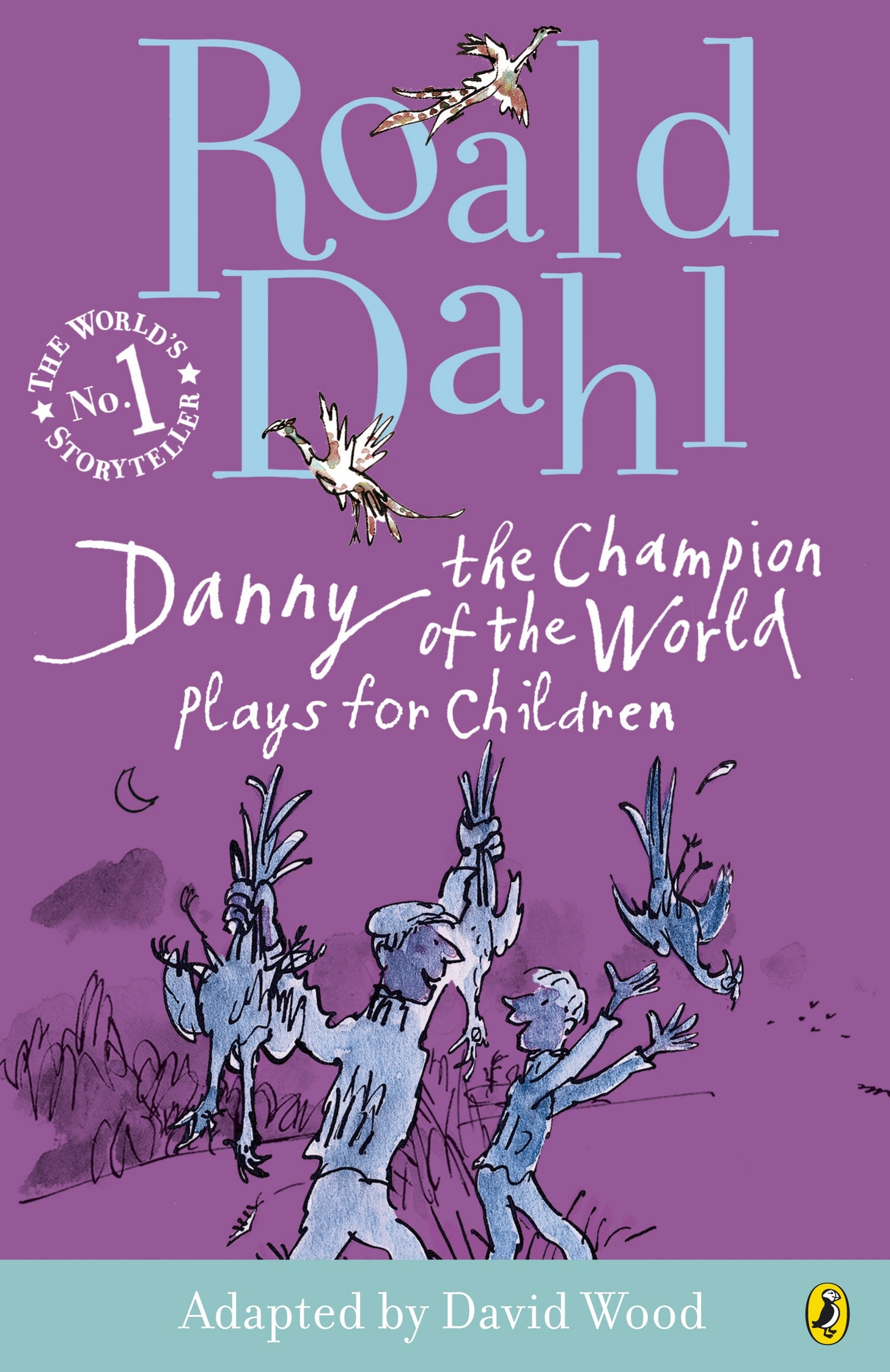 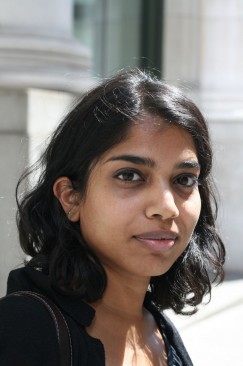 Madhu Kaza will read you a bedtime story.

It all started with a posting that I came across online. Artist Madhu Kaza had detailed her project-in-residence at Proteus Gowanus, Here is Where We Meet:

“On the scheduled evening I will arrive at your home approximately 15 minutes before your stated bedtime. Once you are in bed, I will sit in a chair beside you and read to you from a book of your choice until you fall asleep.”

I was thinking what a comfort it would be to hear a story and drift off to sleep, especially since I had been sleeping really poorly. In fact, when Kaza responded to my email with a set of questions, I realized just how chaotic my life had become. Bedtime rituals? I had lost those. Approximate bedtime? Does a four-hour window count?

It wasn’t until I started telling people about my upcoming bedtime story, that I realized that not everyone saw the project through the warm glow of a reading lamp.

“Are you kidding? You are letting a total stranger into your bedroom in the middle of the night?”

That was my older sister’s reaction.

For Kaza, a central aspect of the project is mutual trust. “It feels like an exchange,” she says. “I’m going to people’s homes and offering something, but there’s also the fact that people are inviting me into their homes.” Its name comes from the book by John Berger, whose title resonated with her. “I like the idea that Here is Where We Meet is about a moment. You have an encounter with someone. It’s potentially intense, intimate.”

Kaza made her first house call in May, and she has read stories ranging from the The Princess and the Pea to Kafka’s Metamorphosis to eight people in their homes, mostly in Brooklyn. All have been women so far; no man has requested a nighttime reading (yet), though she did read to 22 individuals, evenly split in gender, at Proteus Gowanus during a fundraiser last month. Kaza will create a display there once the project is complete, but she is not sure what form it will take.

The exact reasons why people take her up on her offer may differ, but she suspects that all are open to a little adventure in their lives. That bit of chance when the door finally opens goes both ways–while Kaza describes the project as fantastic, she also takes precautions to make sure that she always has people who know where she is while she is reading.

Before she arrived my focus was on book selection. Should Kaza read something on my bookshelf or something from the past? Finally, I picked up a Roald Dahl story from the library, Danny the Champion of the World. I remember loving it as a kid, but had completely forgotten why. 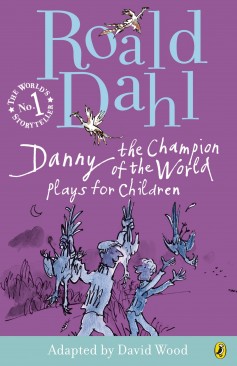 The author chose to listen to Danny Champion of the World.

On the night of the reading, just as the apartment buzzer went off, I felt a pang of fear. Had that been a man’s voice or a woman’s voice? Did this sublet apartment have a peephole? One thing was certain. If there was a stranger in my room, there was no way I would be falling asleep.

Jenny Levison, another willing listener of Kaza’s bedtime stories, also didn’t know what to expect. In the minutes leading up to Kaza’s arrival, Levison says she felt compelled to make sure Kaza would feel comfortable when she arrived. She arranged the requisite chair and glass of water by her bed (Kaza requests this of all participants in the project), but also went the extra step of rearranging some items, like a reading lamp.

Levison says, “The minute I opened the door I felt a friend–I mean, she was a stranger, but a warm open stranger that might be a friend.”

Levison signed up for the reading because it fit into a project of her own, Never Done Year, in which she tries something new every day for a year. Kaza read Soul Mountain to her, a book Levison picked because she had been struggling to get into it. During the reading, they both started laughing at the same parts of the story.

“The humor was subtle, so it was kind of sweet that we both laughed,” says Levison. “There wasn’t this big wall between us.” She says that what Kaza is doing is both “really, really big and really, really small.”

When she first moved to New York in her early 20s, Kaza says that she was struck by how most interactions took place in public spaces–restaurants and bars. She remembers thinking, “I’m an adult, but my pantry is empty.” It didn’t jive at all with her Indian cultural background, which necessitated being ready to offer guests food at a moment’s notice.

So, she created a series of hospitality projects. One involved hosting an open house where people came into her home and at the end of a day full of activities, rated her on her hospitality. She also was part of a group of artists who were temporarily given a Massachusetts island to inhabit. Kaza’s interactive space there dealt with hospitality.

My own reading went off without a hitch. I followed the story intently and, about 30 pages in, had fallen asleep.

I asked Kaza about the part of the reading that I missed–the end. How does she know when to stop and leave the stranger? Kaza says that she watches for that shift in breath that is the bridge between the world of stories to the world of dreams. “It’s a really beautiful, amazing thing,” she says. “You know, it’s like when you see a sleeping baby on the subway; you see someone that’s in this really peaceful, other place.”