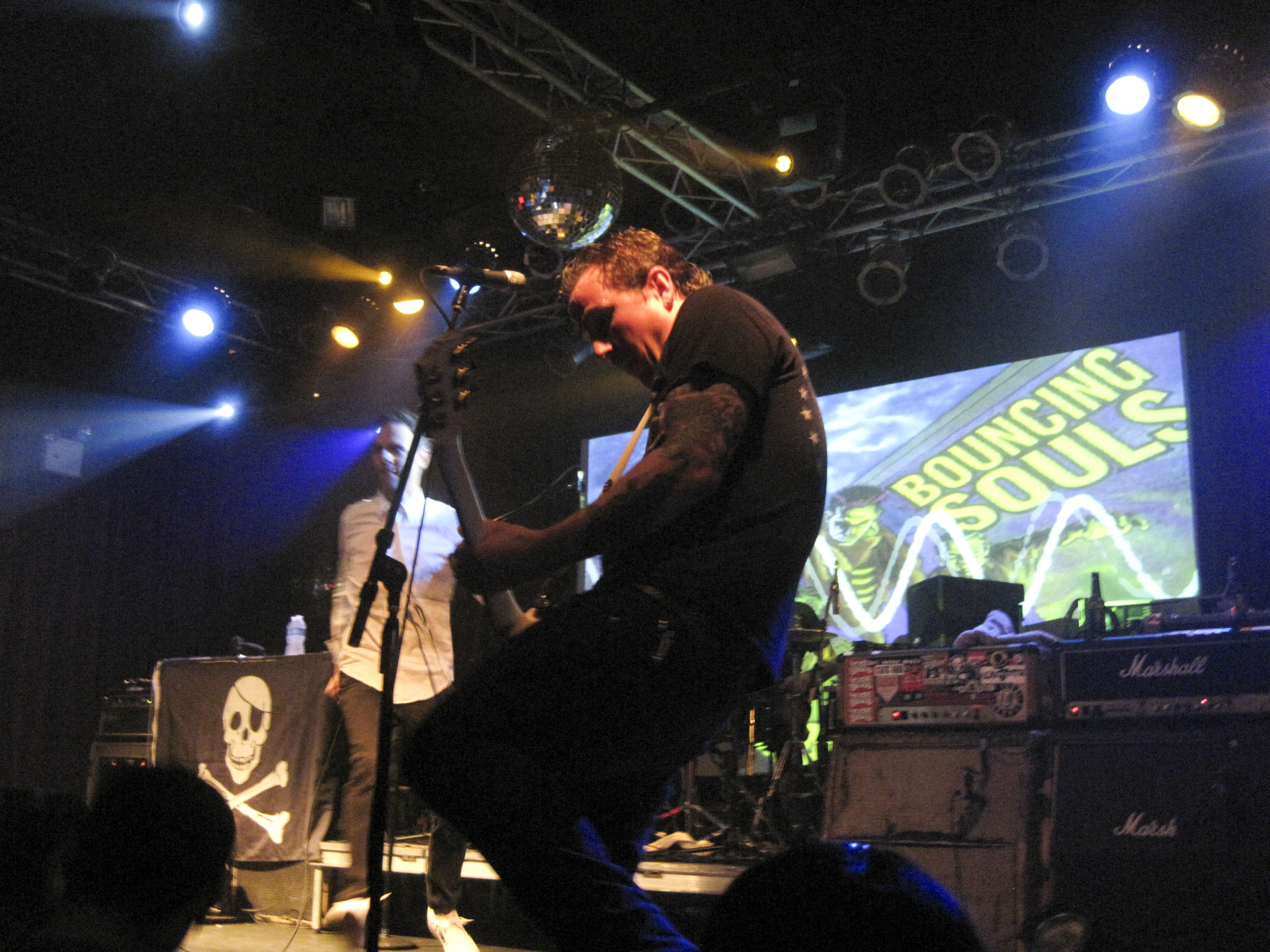 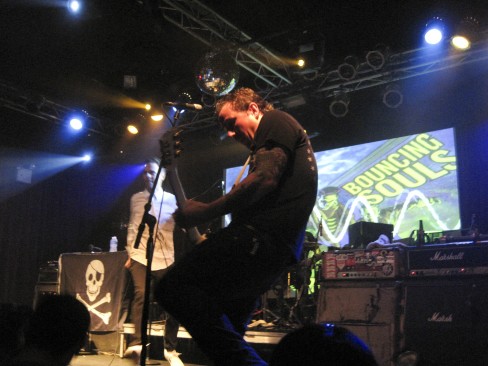 The Bouncing Souls playing For All the Unheard

Album tours aren’t a new phenomenon, but they’ve been growing in popularity with older bands over the past few years. Notably, in 2009, The Pixies stopped at the Hammerstein Ballroom in Manhattan to play Doolittle in its entirety–and now they’re out on the road again playing the classic record. More recently, Dinosaur Jr. stopped at Terminal 5 in June on their brief tour of playing Bug from front to back.

True to form, The Flaming Lips had to take the idea a step further. They recently performed a two-night arc in a cemetery in California–the first night they played their own album The Soft Bulletin and the second they played Pink Floyd’s Dark Side of the Moon.

In a move similar to these album shows, when Bad Religion wanted to celebrate their 30th anniversary as a band, they came to New York to play three shows. Instead of sticking with specific records, they dedicated each show to a different decade from their career–playing their 1980s material the first night, 1990s music the second and 2000s songs the third. Legendary punk band X will be playing their 1980 debut album Los Angeles in its entirety at dates that include Riot Fest in Chicago and Riot Fest East in Philadelphia.

And this past week, veteran punks the Bouncing Souls topped all those single-album tours when they played the New York leg of their four-night-long For All the Unheard shows and performed all eight of their albums, two per night.

The thing about album tours is that fans tend to feel strongly about them–either they are the best idea ever, or are completely terrible. But really, it’s not that black and white. It’s all about your relationship with the band and the album they are playing.

Being only a casual Pixies fan, when I went to the Doolittle show in 2009, I was somewhat underwhelmed. It’s a great album, but it holds no meaning for me. Plus, my appreciation of the Pixies spreads across their albums. So seeing a regular show, where they play a mix of songs, would have been a better choice. However, going to something like For All the Unheard worked well. That’s a band I’ve been listening to for over a decade, I have sentimental feelings attached to at least a few of those albums, and I know them all by heart. So that set of shows was extremely enjoyable.

Of course, album shows eliminate the element of surprise. Being played in order, you always know what song is next. But they make up for that by offering the opportunity to hear songs that the group doesn’t play live as often.

The bottom line for album shows is that they are great, but only in certain circumstances. You have to absolutely love the record being played and it helps if it’s not the first time you are seeing this particular band. If you aren’t familiar with the record, you probably won’t enjoy the show as much as one where the band plays a mix of favorites. But if you’ve got an attachment to the record, give the show a chance. It will probably be a great time.