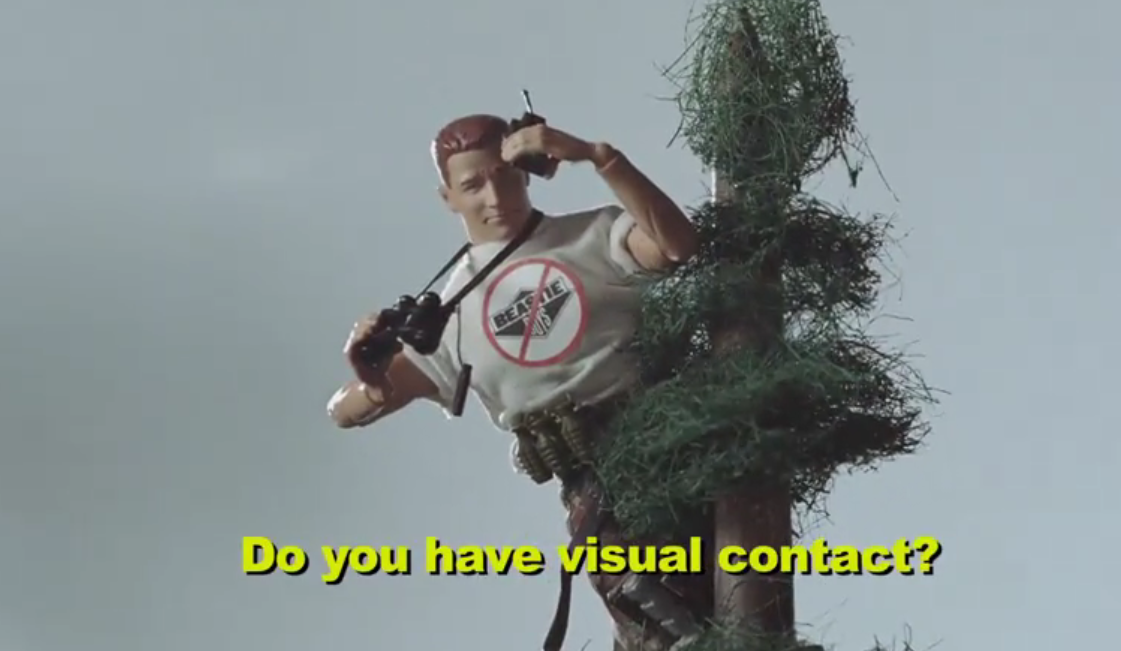 Last weekend, some of hip-hop’s finest played right under the bridge in DUMBO. Q-Tip, who was headlining the Brooklyn Hip-Hop Festival, brought out some friends during his set. Busta Rhymes joined him onstage to perform Scenario and Kanye West came out to join him for Award Tour and to play three of his own songs while tweeting about playing his own songs. Kidding. Check out some videos of the set:
When the MC gets in his face he’s like mace…

Another set of hip-hop greats, The Beastie Boys, released another gem of a video off “Hot Sauce Committee, Part 2.” The 11-minute clip for “Don’t Play No Game That I Can’t Win (ft. Santigold)” was directed by Spike Jonze and features action figure versions of the band getting involved with snipers, zombies, a yeti and sharks. Watch it here: