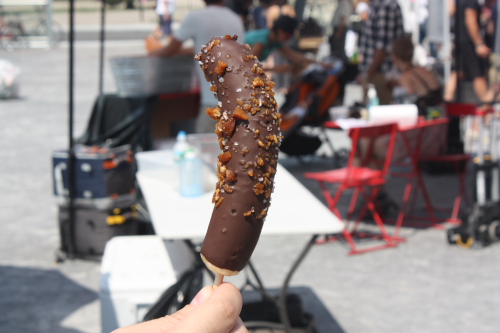 Williamsburg’s new Saturday Smorgasborg has dozens of stands offering everything from Asian street food and fried chicken biscuits to artisan mayonnaise. But we were most surprised to find not one, but two, frozen banana stands. Previously, we thought these only existed on “Arrested Development,” but now the foodie flea has two frozen banana purveyors to choose from, Rob and Anna’s (say it out loud) and Nana’s. So which one is worth trying? 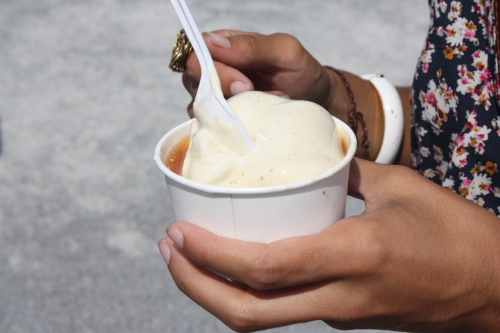 The Verdict: While we applaud Rob & Anna’s for trying something unique, Nana’s, made by Cecile Dyer of Pies ’n’ Thighs, is the Brooklyn banana champ.