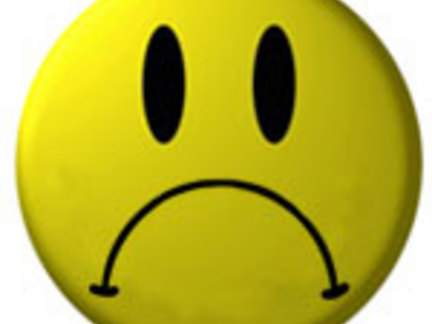 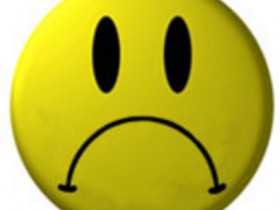 Take a look at the Times style section today. In the midst of the usual wacky array of articles featuring couchsurfing nudists and driftwood furniture are two pieces that read like variations on a theme.

Are You As Fertile as You Look? by Tatiana Boncompagni sounds way more like a Cosmo cover story than Generation Limbo: Waiting it Out by Jennifer 8. Lee, but the dominant story line for both is the same: Well educated, attractive, white, wealthy people get really upset when they don’t get what they want, when they want it.

In the first article, Boncompagni interviews a number of women in their 40s who were surprised when they had trouble conceiving because so many people had told them they looked so young for their age. One says this, “I’ve spent hours of my life and a lot of money making sure I was healthy, and that my hair was shiny, my teeth were white and my complexion clear.”

So, a good stylist and Crest White strips = fertile womb? That’s like, beyond magical thinking.

In the second, Lee interviews a series of 20-somethings who, even with degrees from fancy school like Harvard and Dartmouth, are now working what the article refers to as “dead-end jobs.” Though she does find some youngsters who are happy to take a more creative and less corporate track, by starting their own businesses or touring the country with their scrappy bands, the general tone of the article is one of shocked disbelief that a college graduate could earn as little as $12 an hour working at a call center, or an even lower hourly wage as a bartender or server.

Lee seems determined to coin a new term for Generation Y, supplying her own turn of phrase and neat summation, “Meet the members of what might be called Generation Limbo: highly educated 20-somethings, whose careers are stuck in neutral, coping with dead-end jobs and listless prospects.”

Call me a listless Gen X-er or a fauxhemian (both things are probably true), but most everyone I know spent their twenties working a bunch of dumb jobs, post fancy education. It was pretty much a rite of passage. It’s not that the people in these articles have no right to their disappointment and frustration. It’s just that with unemployment and foreclosures so high, Michele Bachmann talking crazy about vengeful hurricanes and no more episodes of Friday Night Lights left to ground us, this sort of misfortune doesn’t inspire concern or even schadenfreude so much as weltschmerz. Reading these it’s like you’re Charlie Bucket just shaking his head at poor little Veruca Salt.