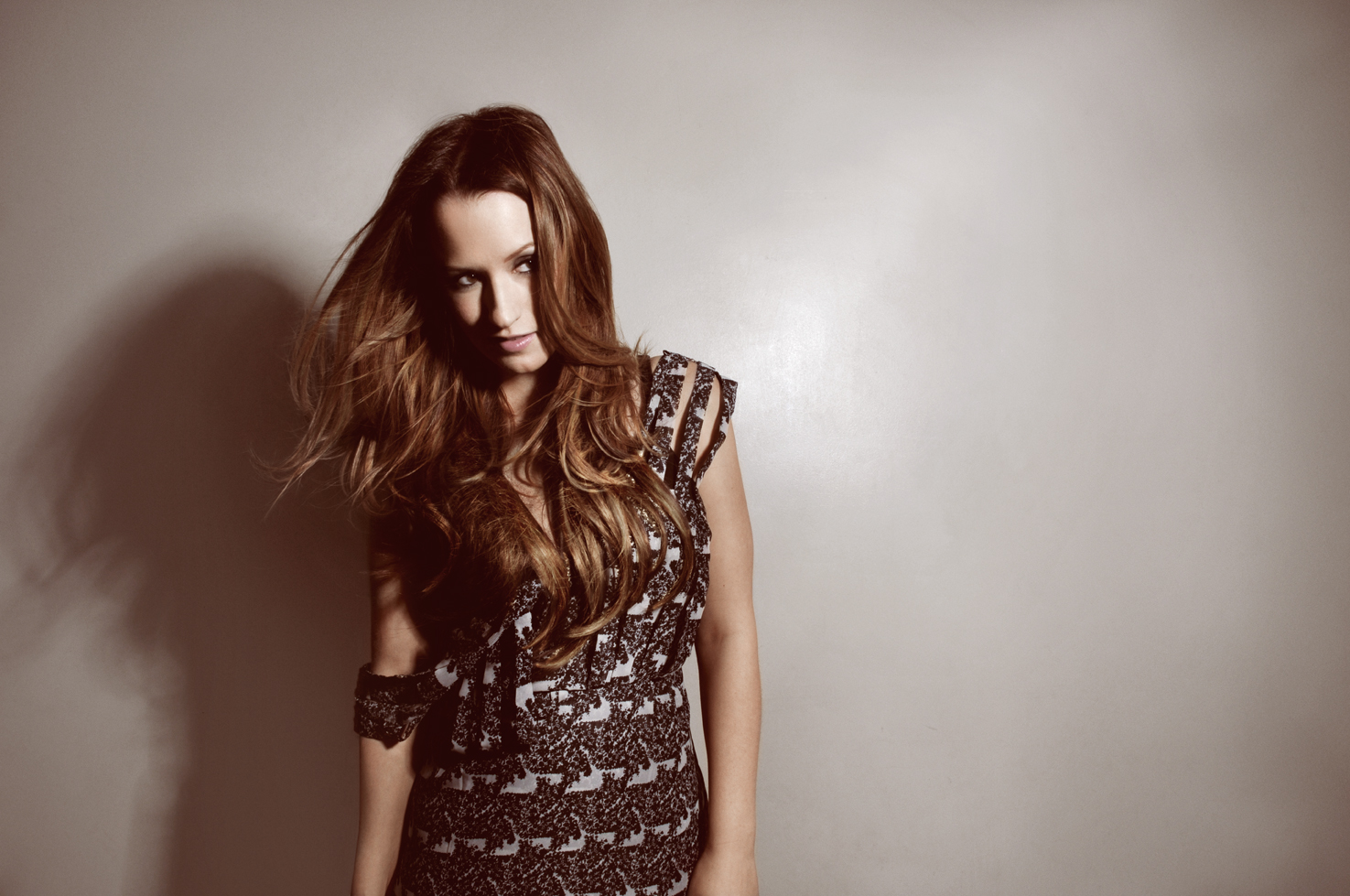 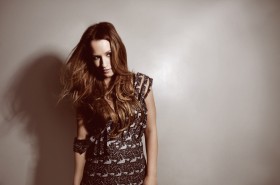 If you’re planning on watching the Macy’s Thanksgiving Day Parade tomorrow, or at least having it on in the background while you chop onions and eat stuffed mushrooms, keep an eye out for Brooklynite Ingrid Michaelson. The Staten Island native usually spends Thanksgiving with her parents and the rest of their family, but this year she’ll be singing on a float (the Hamburger Helper-sponsored “Local Heroes” float to be exact).

Michaelson will perform “Blood Brothers” a track from her new album, Human Again, due out in January. She told BB that she had grown up watching the parade and was incredibly honored, and in fact, actually shocked to be asked to be in it. “I’m just so excited about it,” she said. “I keep having this waking dream, where I’m thinking I’m going to fall off the float. If that doesn’t happen it’s going to be a good day.”

In addition to being a succesful singer-songwriter, Michaelson is an avid cook. Here’s one of her favorite Thanksgiving recipes, a creamy squash soup that she says “sounds like it could be healthy, but I make it very unhealthy with lots of heavy cream and butter–I’m like Paula Deen with the butter.”

Her recipe is easily concocted in the time it takes to watch the parade, and you probably already have most of these ingredients in your Thanksgiving larder.

To make
Bake squash one hour or until soft and peel skin off and cut into large pieces.

Saute onion in tablespoon of butter until translucent.

Bring broth to a simmer and stir in cooked squash while breaking apart. Cook on low heat for 20 minutes. Add onions and then remaining butter, then the cream. Puree until smooth with an immersion blender. If you don’t have an immersion blender, a regular blender will do, it’s just messier.

Add salt and pepper to taste, dash of cinnamon and a dash of nutmeg.

Toss washed seeds in teaspoon of olive oil and 1/2 teaspoon of salt and bake at 300 degrees for 40 minutes or until brown and crispy. This can also be done while the squash and stock are on the stove together, to save time.

To serve, sprinkle soup with crispy toasted seeds and enjoy.