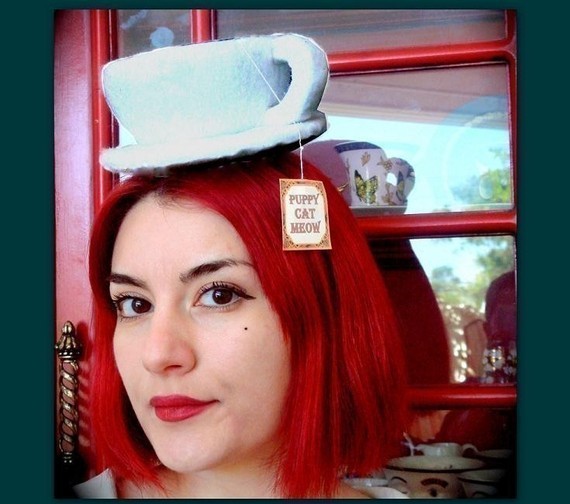 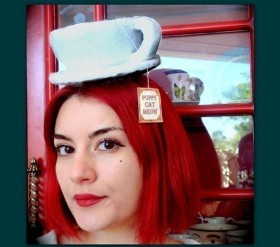 Does this count as a DOH-sanctioned headcovering?

There are some interesting tidbits about the Department of Health (and Mental Hygiene, don’t forget) floating around out there this week. Diner’s Journal reports that in an effort to simplify the inspection system for small businesses, the DOH is tossing some rules, including headcoverings for bartenders and baristas.

And, in the new issue of New York Magazine a Per Se server discusses the letter grades on restaurants, bars and cafés:

With the recent Department of Health crackdowns, those letter grades are bought—by that, I mean every restaurant that has an A has either an in-house specialist or a specialist they’ve hired. Before the DOH inspections, every high-end restaurant has four or five in-house inspections, and then everyone has their own set of fire drills—you put on hats and gloves when the inspector comes, you hide things away.

The server makes it clear that it’s not like anyone is following the byzantine set of rules anyway–some places just have the money to train the staff to be better at appearing like they’re following the rules.

The barista/bartender hat regulation was definitely one of those rules that seems like it was designed to generate fines without much public benefit–like bartenders having to use gloves or tongs when placing a lemon or lime in a beer or a drink (handwashing is already a rule), or the requirement that trash cans in customer bathrooms have lids (which never, ever work for more than a day).

Sure, some baristas and bartenders prepare food, so we’ll see whether the DOH will hand out violations when your friendly neighborhood mixologist doesn’t don a derby to grill your panini or microwave your nachos. But overall, this seems like surprisingly good sense. Have you ever gotten a hair in your coffee? And even if you did, yeah, other people’s hair is kind of gross, but it can’t make you sick. Hairborne disease (other than lice, which is another other thing altogether) is just not a threat.