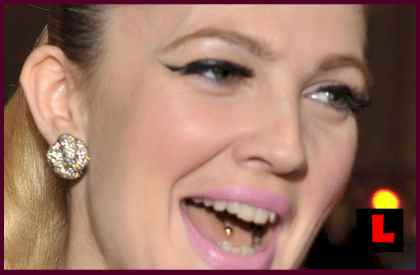 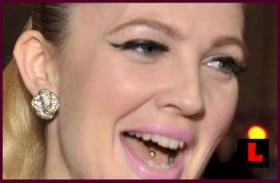 Is Drew's real? If not, does she know the risks?

We get a lot of press releases here at Brooklyn Based and many of them–show listings, new books, upcoming events–make perfect sense. Then, there are the weird product emails from publicists, off-brand snuggies, automated pet food dispensers and home hair removal devices, the works. And occasionally we get something beyond bizarre, that is so strange it’s actually kind of a delight. The following press release, which I almost deleted, and then did a double take, falls into the final category.

A 13-year-old patient of pediatrician Dr. Anatoly Belilovksy, Board Certified Medical Director of a 24/7, 365 pediatric clinic in Brooklyn, NY, accidently swallowed powerful ‘rare earth’ magnets that were part of a fake tongue piercing. The patient has been rushed to a hospital for removal of the magnets, which can be extremely deadly when swallowed because they can cause blood poisoning and result in holes in internal organs, and even death. When attracted to each other, these powerful magnets can squeeze the walls of the intestines together and necrose the tissue between them. Several years ago, the Center for Disease Control in Atlanta issued a warning regarding these kinds of magnets because they pose a particular hazard to children.

Two things: Are fake tongue piercings a thing now? And, are we here in New York so emblogged that even pediatricians in Brighton Beach send out press releases when something weird and largely trivial occurs? I guess this post is the answer, really.