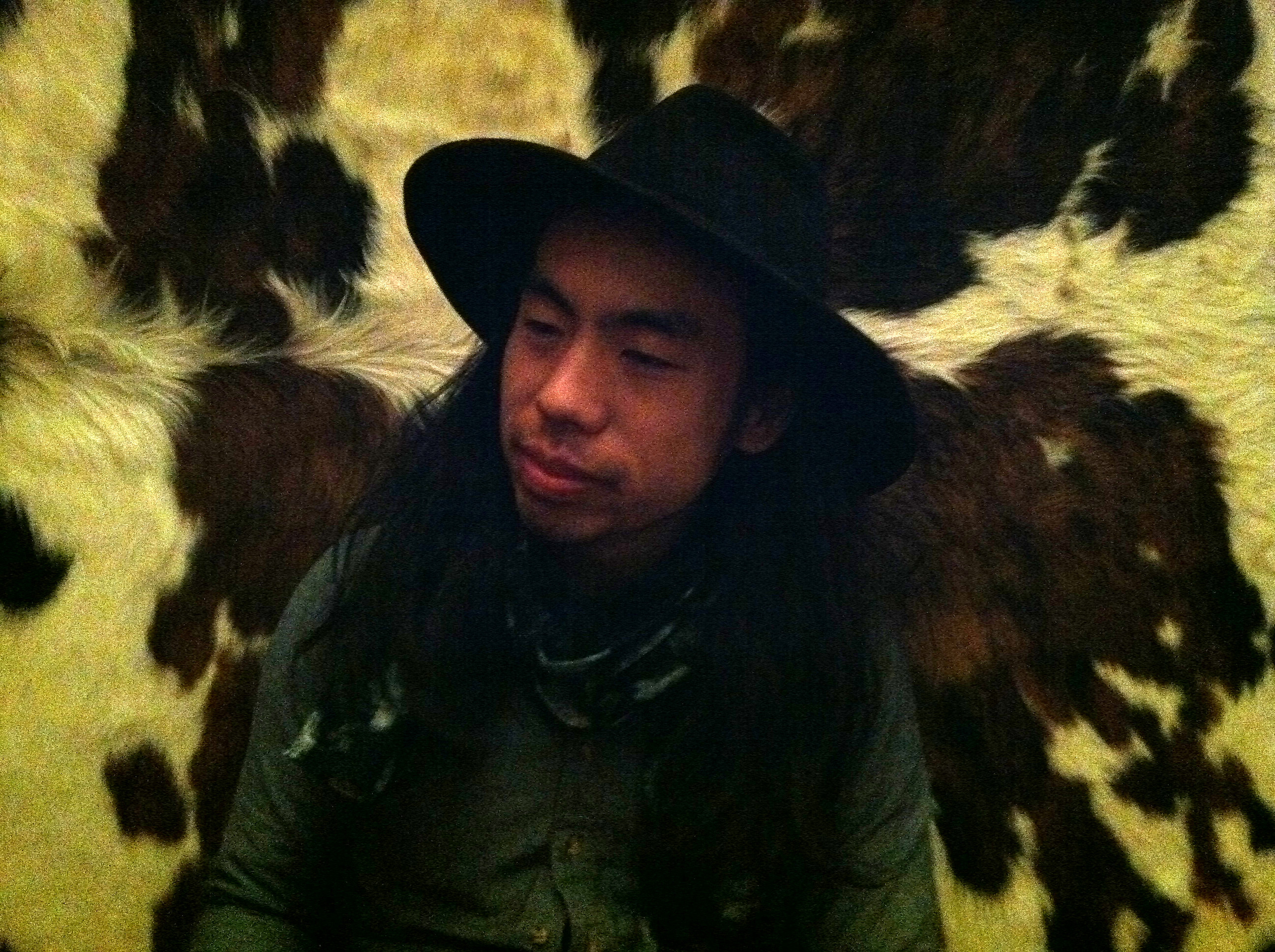 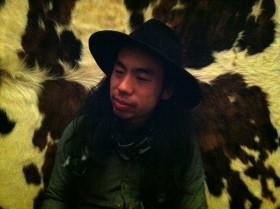 We spotted Casey Tang at Smooch in Fort Greene, wearing a black fedora that would make even Johnny Depp jealous, and so engaged by his computer screen, that it took us 20 minutes to conjure up the courage to interrupt him. When he’s not working on freelance production for advertising agencies, he can be found hanging out in coffee shops around his Clinton Hill neighborhood. After comparing notes on his favorite spots to eat (Mile End, the mac and cheese at Maggie Brown’s), we couldn’t help asking him: What’d You Do This Weekend?

Friday: I went to the David Zwirner Gallery. There’s a good conceptual light artist there. It’s basically like you’re standing in a void. You can’t see the edges. It’s like the ether. Afterward I just went home and did some work. I occasionally do work for Xu Bing. He does conceptual installation work. He’s actually one of the most prolific Chinese artists. His studio’s in Williamsburg, but he’s based in Beijing.

Saturday: My parents had a Chinese New Year party. They start buying produce on Tuesday and spent all week preparing this crazy dinner. It’s like 38 to 40 people that come to it. Friends and family. I ate a lot. It was amazing.

My grandfather was this well-known chef named Shorty Tang. So it usually falls on my father to make this giant feast because he remembers a lot of his father’s recipes. The old New York Times food critic, Sam Sifton, came over for dinner. He knows a lot about food of course, and this particular cuisine, which arose in New York City between the 60s and 80s. It had to do with the Cultural Revolution. When China was becoming more communist, a lot of intellectuals, chefs and rich people fled.

Shorty Tang, in particular, went to Taiwan and became famous there, and some rich general from Taiwan came to America and brought Shorty Tang with him. He had a number of restaurants here and became a pioneer of Szechuan chefs in America. A lot of the best chefs fled here; unfortunately, a lot of them died without passing down their knowledge. They thought of them as secrets.

In particular, there’s this meatball called a pearl, and basically, it’s a meatball with water chestnuts in there with other tasty bits that’s been covered in sticky rice. When you steam it, it glistens. That was probably the best thing.

Sunday: One of my friends wanted to see the Carsten Holler show because it was the last day, so we went to the New Museum. It’s supposed to be this sensory experience. There were these goggles that were pretty awesome. They flip your view around so that everything’s upside down. The big thing that was really fun was this slide. In there, there’s this strobe-light effect because on the second floor there’s all these flashing florescent lights. The slide itself is ribbed, so it causes even more of a strobing effect.

Afterward, I had brunch at Lovely Day, which is a pretty good brunch spot, and it’s close to the New Museum. I had an omelette with shiitake mushrooms and feta cheese, but what they’re really known for is these shredded potatoes with ginger.

Rating: 4. I have to say it was awesome because of the dinner. I don’t believe in perfection, so I won’t go for 5.