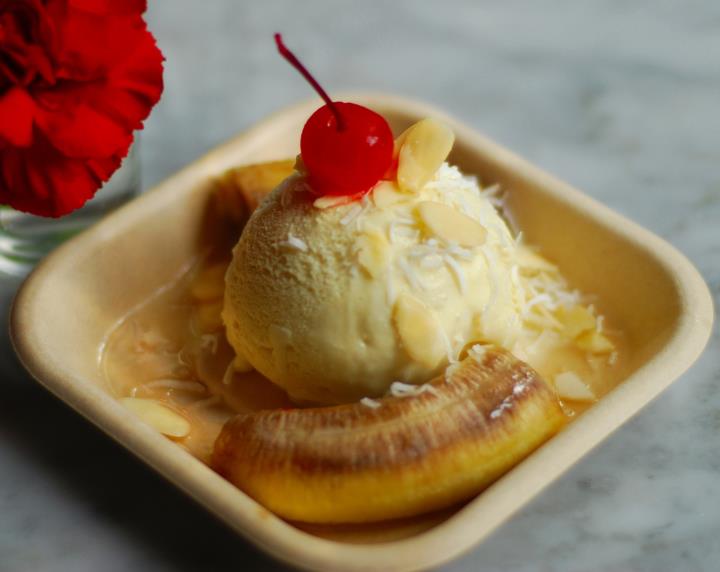 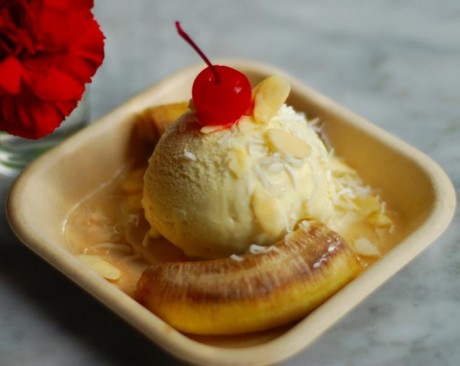 Like many a Brooklynite, my ice cream intake went from habit to obsession as the borough’s artisan ice cream boom exploded over the past few years. Personally, I’ve never seen a reason to cut back on ice cream just because it’s getting cold outside, but I have found that a fair number of people tend to look at you like you’re crazy if you suggest going out for ice cream when it’s below freezing.

Fortunately, several local creameries have developed ice cream varieties particularly designed for wintertime enjoyment. So you don’t have to put down the pints just because it might be snowing outside. Eat that, winter ice cream haters.

Prospect Heights’ cracked-out creamery drew sell-out crowds when it opened this spring, but it’s not toning things down for winter. In fact, AH will debut two new far-out flavors this week to celebrate the upcoming Giants-Patriots Super Bowl. Boston Cream Pie, in honor of the Pats, will involve a vanilla custard-and-chocolate-ganache cake swirled into vanilla ice cream. The Giants, meanwhile, are honored with a red-and-blue Apple Blueberry Crumble flavor (a fruit crisp made of oatmeal topping, brown sugar and cinnamon, broken up and mixed into sweet cream ice cream). Both flavors will be available starting this weekend, through the big game on February 5. 623 Vanderbilt Ave., amplehills.com

In addition to new winter flavors like coffee-toffee and pumpkin, VL is using up the seasonal supply of nog in a new ice cream that spices up a creamy base with freshly ground nutmeg and allspice, finished with Maker’s Mark bourbon. Available  at both of VL’s brick-and-mortar Brooklyn shops, in Boerum Hill and Greenpoint. 81 Bergen St. and 632 Manhattan Ave, vanleeuwenicecream.com

4. Crepes and Cream — The Candy Rush

This Williamsburg shop, open every day but Tuesday during winter, is welcoming the cold season with heaping cups of hot chocolate topped off with a scoop of any flavor ice cream. 201 Bedford Ave., pagoto.biz