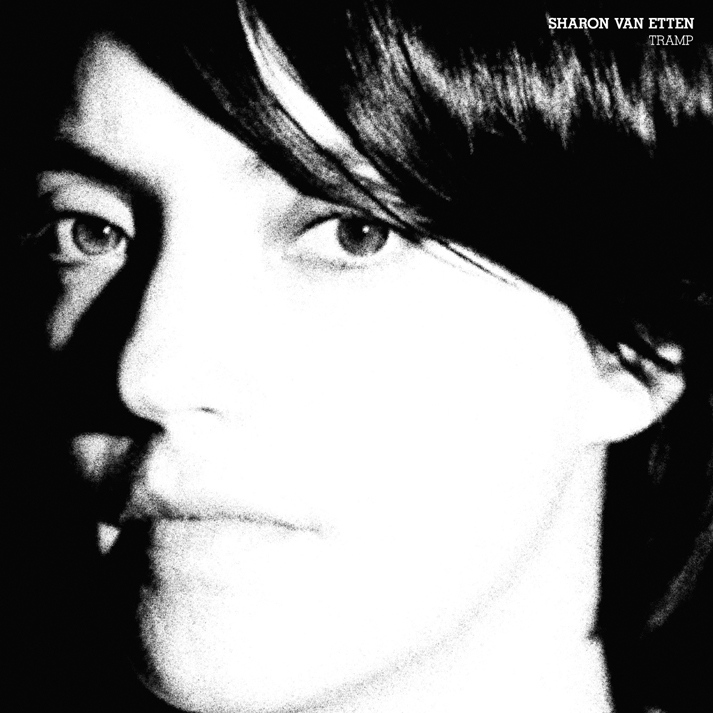 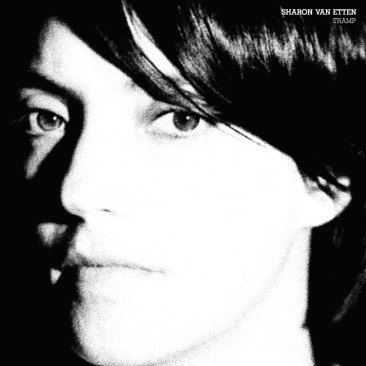 Indie artist Sharon Van Etten has come a long way in the three years since her debut album Because I Was in Love. That stark and spare-sounding record was a solo acoustic folk affair from a then-relatively unknown singer. Afterward, Van Etten steadily built her career with the appropriately-titled Epic (2010), her electrified follow-up. She has shared stages with performers like Damon and Naomi, The National, Great Lake Swimmers and Rain Machine, and has made appearances at SXSW and the Pitchfork Festival.

Now Van Etten returns with her third record, Tramp (Jagjaguwar), which follows in a similar vein as Epic with its folk rock sound and meditative lyrics. Tramp–which features members of The National, Beirut and The Walkmen–is truly poised to be Van Etten’s breakthrough album. Not surprisingly, both the artist and the new album have received some impressive recent media attention from The New York Times, New York Magazine, NPR and Late Night with Jimmy Fallon. Her show at Music Hall of Williamsburg on Friday evening has been sold out for some weeks.

Last month, the Ditmas Park-based resident and her three-piece band performed a special sold-out show at the Mercury Lounge in which they previewed Tramp in its entirety from beginning to end. The intense “Serpents,” the single from the new album, rocked in this live setting. The very folky and lovely “We Are Fine” was gentle and somewhat upbeat-sounding compared to the preceding songs in the set. The avant garde-sounding “I’m Wrong,” was perhaps the most ambitious song from the evening, with its mystical Eastern-sounding beginning that built tension before segueing into the subdued and dreamy “Joke or a Lie.”

Based on the new songs, Van Etten’s current music has evolved from the warm intimacy of Because I Was in Love to the resonant and electrifying sound of Tramp. But what hasn’t changed are her reflective lyrics. With a sense of introspection and yearning, her lyrics are cathartic when it comes to the affairs of the heart. Equally as distinctive both on record and onstage is Van Etten’s wistful and haunting voice that conveys both melancholy and comfort, especially on the very elegant ballads “”Kevin’s” and “Joke or a Lie” from the new album.

“It’s all things I would say to people,” Van Etten told me about her songwriting back in 2009, “whether it would be I’m talking on behalf of my friend to somebody or talking to a lover. I want everyone to know that it’s okay to be sad and it’s okay to be reminiscent. I want it to be conversational…I want to be as direct and honest as possible.”

Tramp, which is the artist’s best album to date, marks Van Etten’s arrival as a major star. It’s about time.