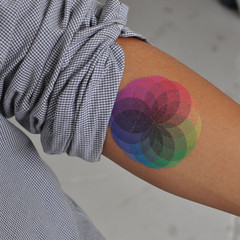 There earlier you check Twitter, the more serious the tweets. Before 9am it’s all links to news stories, politics and current events. Irreverence apparently, sleeps in. Here’s what Twitter held for me this morning.

@northernspyfood New York needs to be safer for pedestrians an cyclists. A bunch of smart people have ideas about how to do that.