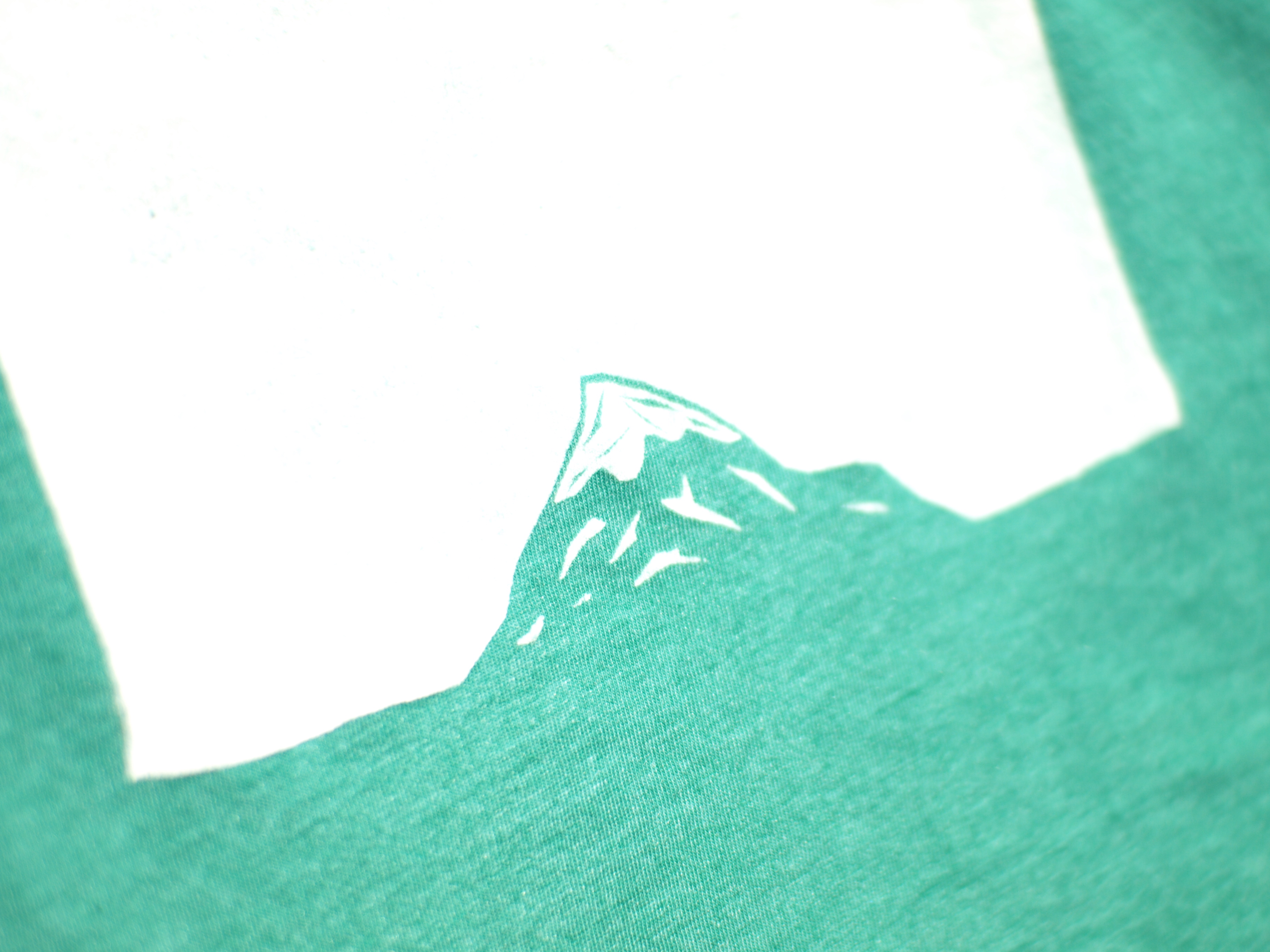 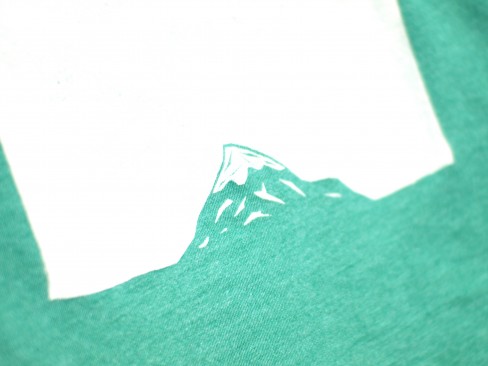 Biking down the uneven street to 195 Morgan Avenue it’s hard not to think, “Where the hell is this place?”  But as the concave storefront of 3rd Ward appears, the industrial setting seems to make perfect sense.  Not only does the facility hold multiple classes a day, ranging from hands-on jewelery making to web design with Creative Suite, it also functions as a studio for many young entrepreneurs.  For anyone who doesn’t have the means to fund their own wood and metal shop, this place allows you to rent the space and all the fancy tools and machinery you can handle on a monthly basis.

With so much going on, the vibe at 3rd Ward is like a hectic artists’ co-op–complete with paint splatters, sparks flying and cool haircuts that I couldn’t even try to pull off.

Across from a hallway-length radiator lined with single-speed road bikes, my class of eight sat at a well-lit metal shop table listening to the instructor, Philip Sachs of Sheepshead Design, talk about the many intricacies of silkscreening, and how, with not much upfront cost, we could have a print lab right in our own cramped Brooklyn apartment bathrooms.  This wasn’t my first time screen printing.  But for all the stuff I thought I knew, I had no idea how to get those adorable drawings of kittens with derby hats onto my t-shirts without the use of a fancy college-funded print studio. And so, in the span of six hours, we discussed, or should I say listened to, all the cheap and easy methods passed down from generation to generation of DIY silkscreeners.

Even though Sachs’ somewhat soliloquy-esque teaching style was a bit tiring at points, he was able to pack in a large amount of information while also leaving us ample time to print our own pieces.  And just in case we forgot anything he said during the class, he sent us home with a four-page, single-spaced, handout of directions that was well worth the price of admission.

If you don’t have the attention span to handle six hours of silkscreening in a row, or you don’t have the luxury of unemployment and ample free time, the class is also offered in two three-hour installments on two consecutive Thursdays.  But I’d say if you have the time to soak in all that knowledge at once, it may be more rewarding to do it in a single shot as opposed to waiting until the next week to put what you’ve learned to practice.  Think of printing your well thought-out images in the final hour of a day of information as your glorious reward for learning the ins and outs of a new craft–in its entirety.

Plus, the single day of classes will have you mentally prepping your very own lab as you head home, screen and squeegee in hand. You’ll be making those bunny-themed placemats just in time for Easter.

Downside:  The only thing that I could see as potentially annoying to folks involved in the class is the palpable divide between students who are there to learn and 3rd Ward members who make their living working in the shop.  Since it’s a silkscreen class, we had to use the slop sink, located at the back of the metalworking side of the shop to spray out the emulsion that would reveal our printable designs. As a class of nine, including the teacher, it was hard not to feel like we were inconveniencing workers who had to stop metal grinding as our gang marched past single file.  There was even a somewhat odd interaction between Sachs and an unpleasant metal shop worker who kept stealing the hose the class was using whenever it was put down.

Bottomline: With all the information that’s thrown at you, Sachs does a good job of making sure everyone in the class has absorbed it, or at least understands it enough to move on to the next step.  If you can handle the short walk through hostile territory to clean out your screen, there’s no reason to pass up the opportunity to wear your favorite sayings on your new grey sleeveless sweatshirt. Ay Carumba! Pass!

3rd Ward (718-715-4961) is located at 195 Morgan Avenue at Stagg Street in Bushwick.  Classes last a few hours to multiple weeks and have a range of prices.  Yearly Basic 3rd Ward Memberships cost $129 and include a discount on all classes.