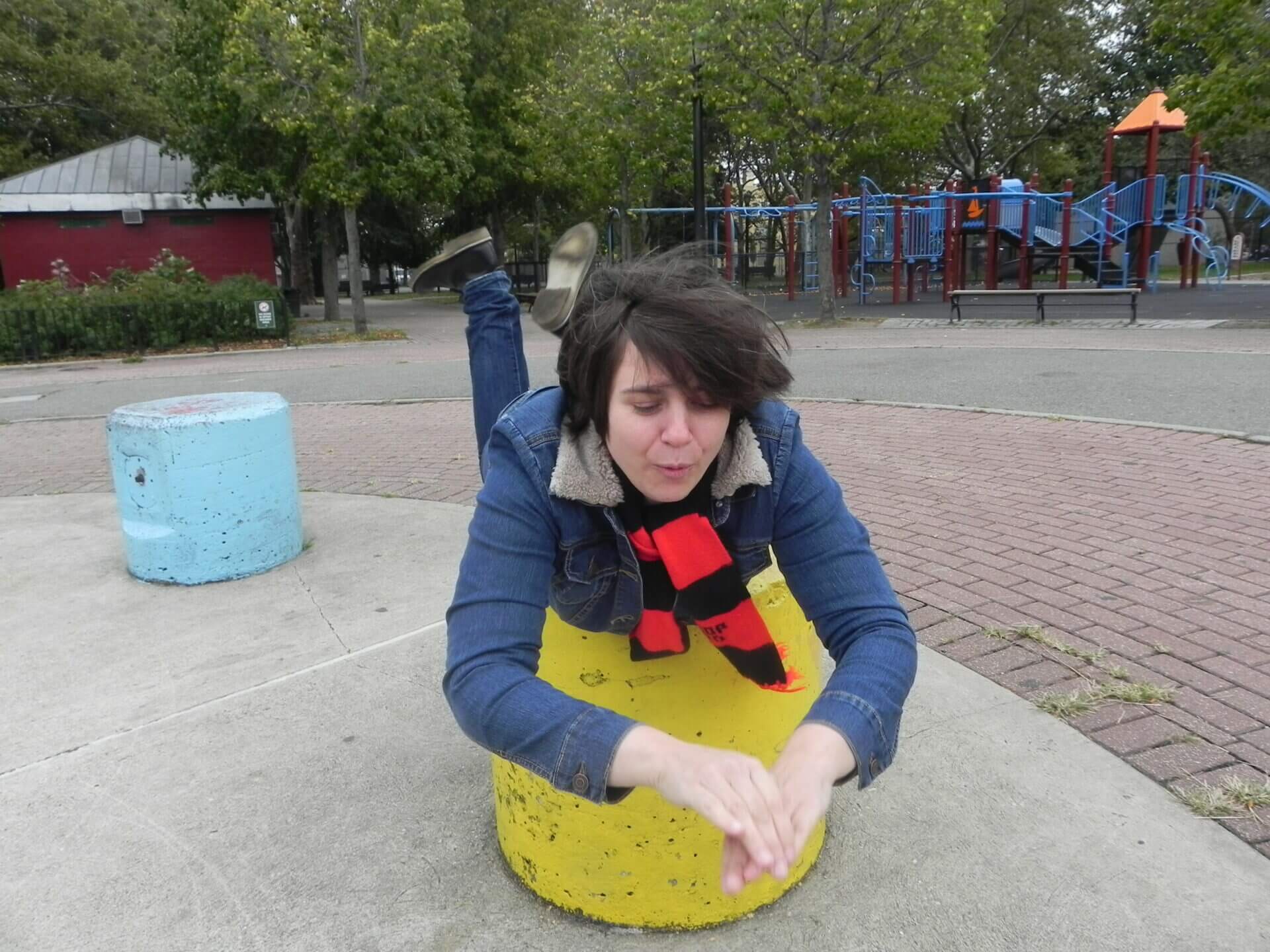 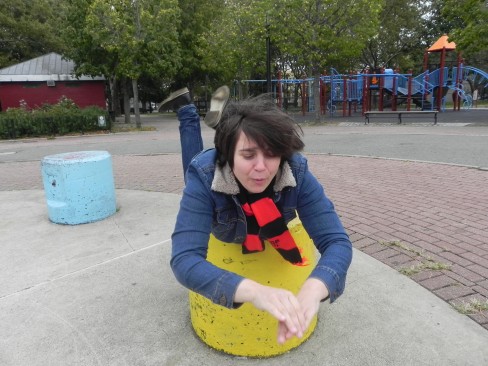 Listen to “You Don’t Know Anything” from Jennifer O’Connor’s new album.

Singer/songwriter and Greenpoint resident Jennifer O’Connor is finally back on tour after a three-year hiatus. It’s a return for an artist who faced a difficult career turning point not so long ago, marked by the loss of her deal with Matador Records.

“I think I always knew I would write songs to some degree,” she says now, “but I just wasn’t sure as far as when I would make another record, how I would tour. It was really kind of up in the air for a while. I was pretty discouraged. I think that’s why it took a while to come back.”

Fortunately for her fans, O’Connor—who had previously released four albums — carried on. Last week, she released a new record, the heartfelt and excellent I Want What You Want on CD and vinyl. (It first became available digitally late last year). 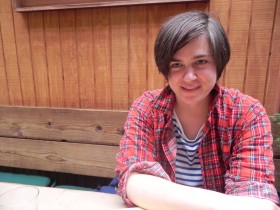 O’Connor says that losing the Matador deal was a big disappointment. “It’s very expensive to tour, and then if you’re touring a lot, it’s kind of hard to hold down a regular job. It was mainly that kind of thinking: You’re in your 30s, you want to be able to sustain yourself and support yourself, and wondering if this is really something that you should continue as a career pursuit.”

Her lyrics on songs like “Already Gone” and “How Will I Get By” appear to reflect what she went through with the loss of her recording deal. Those themes also emerge on the  stark “Your Guitar” in which she sings, “Tired of the beat that drove you broke and alone…”

“It’s sort of questioning music as a career,” O’Connor says of “Your Guitar.” “It came out kind of cool. It was my drummer’s idea to record it on a keyboard. It really kind of worked and I’m not really a keyboard player as you can probably tell from the recording. It’s one of my favorite moments on the record.”

What got O’Connor back on track was an opportunity to contribute a song to a Twilight movie–“Swan Song (for Bella).” Recording it forced her into the studio to create something. “I really liked how it came out so much so that it inspired me to record the rest of the stuff I had been writing, and to write more and to wrangle my band to show up and play on it,” O’Connor says.

In her post-Matador life O’Connor is calling the shots, both musically and on a business level–I Want What You Want was released through her own label, Kiam Records. “It’s an enormous challenge,” O’Connor admits about running the label, “but it’s really quite wonderful to be involved in putting out records by people who are super talented that might not otherwise do it and championing them and creating a musical community with your friends. I’m very happy to do be doing it. There have been so many wonderful rewards so far. “

As for overcoming her career doubts, O’Connor says with some caution: “I don’t know if I’m going to be like, ‘Yes I’m back in and I’ll be touring 300 days a year and we’ll have another record in a year.’ I really can’t tell you that for sure. But I’m going to be making records and doing this because I just like it too much. And I’m good at it, so I’m going to keep doing it. I think I definitely came to that as a solid decision over the last three years.”