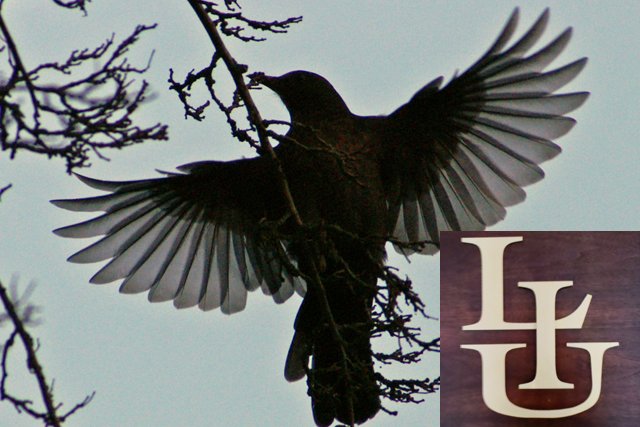 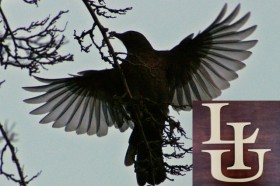 Well, it’s March Madness again, and in case you didn’t know, our very own LIU-Brooklyn won their conference championship last week and earned a berth in the Big Dance for the second year in a row! Will the Blackbirds be the first 16 seed in the history of the tournament to make it to the second round? LIU faces a tough matchup against perennial powerhouse Michigan State, but our guys have last year’s tourney experience under their belt and they are ready to fight. The venue of choice for die-hard fans to watch Blackbirds games is Applebee’s in the Atlantic Terminal Mall, and the scene there is guaranteed to be wild (and very crowded) tonight. If your own couch is more your speed, be sure to tune in to TBS at 9:20pm and root for this hometown Cinderella squad. Incidentally, LIU recently signed on to play several games a year at the soon-to-be-completed Barclays Center, so now is a great time to jump on the bandwagon.