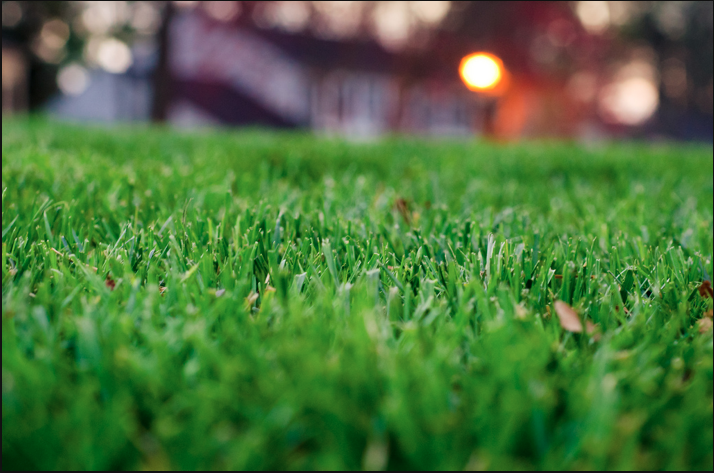 It’s happened enough that it’s a tradition. A friend or family member is driving me to catch a train at the end of a visit home to New Jersey. This time it was my pal Chris. I’m watching the clock with only a few minutes to go before my train back to the city arrives. As we pull up, the train is waiting in the station, I blurt “OKBYE,” open the back door to grab my bags and hurl myself in the direction of the tracks. Just as I get my hand on the door to the platform, the train ever so gently rolls out of the station.

I must now kill time with a cast of strangers in the waiting room, of which at least one will be loud and/or drunk and possibly disorderly. I’m all for mass transit, but when making this schlep when laden down with packages, I become a disgruntled bag lady. If I had a car I’d be on my way home now on my own terms like an adult with dignity. Chris has a new car. Patty has a hybrid. Everyone at that baby shower I just came from has a car. That’s pretty much the definition of the suburbs, isn’t it?

Instead, I’m one train ride, one subway ride, and hundreds of stairs away from my apartment, while toting a handle bag, a big purse, and a rolling bag that I hadn’t left Brooklyn with (I always come back fortified with parental food offerings, this time clearance items from a closing Pathmark). This is on top of already commuting back and forth to New Jersey every weekday for work, which largely relegates Manhattan a place I pass through 10 times a week, and relegates Brooklyn to a place I see on the weekends.

I’d just come from my longtime friend Patty’s baby shower at an American Legion hall. I sat at the a-holes table with three friends, where we acted not very different from our lunch table in high school. We were heckling the earnest baby-shower games amongst ourselves and making juvenile commentary about how babies are dumb and they don’t know how to do anything. (This was without even getting to visit the adjacent American Legion bar, which mind you from the fleeting interior glimpse of wood paneling and crusty gray veterans I got, looked Extremely Interesting.)

It was a weekend of suburban immersion, since I’d spent Saturday with my brother’s traditional suburban family complete with 2.5 kids (the .4 is a bunny and the remaining .1 is a listless tiny frog in a mini-quarium.)

Going to the ‘burbs (or reading my Facebook feed, or existing on planet Earth) can prompt comparisons to the lives of my contemporaries. Not only have most had their kids and some of those kids are old enough to know how to do things like kick my ass at Just Dance 2 (in my defense, it wasn’t a fair match because my niece already knew the dances), and not only do many of those families own houses, but some of them are looking at, or already living in, their next houses. Starter home time is ending.

Even not living in suburbia and never having subscribed to that ethos–the married by X age, house, kids by X age–for a perennial late-bloomer like me, it’s hard not to peek at the state of the grass on the other lawns.

It can feel like getting lapped again and again, even though there is no race and I hate sports anyway. Patty, myself, and Karin, our other longtime friend sitting at that baby shower table, were the ones in gym class who walked the mile together when they timed us to run it.

All four at the hecklers table at the shower are still child-free in our mid and late 30s. What happened to us? Patty is one of my only close Jersey friends to have a baby, and age was a factor in the decision. Her pregnancy was the most surprising announcement she had ever made in our 25-year friendship. She’s not married and I don’t recall any mention of wanting kids. There is a grain of truth in what every rom-com starring the “tragically” childless late-30s woman depicts: Growing older does put the baby question up front for those of us who didn’t make breeding an earlier priority.

At least two of us at that overgrown kids’ table were kind of wondering if the train hasn’t left the station for us in some ways. It’s easier to think if it hasn’t happened by now, it never will. This came up more than once in conversation around that paper-covered table, under the fluorescent lights.

Like so: Years ago Chris and another single friend from our NJ gang joked that they’d marry each other if they’re not married by a certain age. “What age?” I asked. “Uhhh, it’s probably coming up…” Chris laughed. Each of them has said that if they haven’t met someone by now, there has to be something wrong with them.

And as for my own life goals, how’s that writing career going? Not so glamorously, it turns out (pretty much always). My weekend had kicked off on Friday night with a rejection slip waiting in the mailbox for the only essay I’d sent to a magazine this year. Do I really think I’m going to become a book author by submitting occasional essays or even submitting in a trickle, or by going at any speed other than gangbusters? This would require not having a full-time day job, which is not an option.

On the other hand, Chris’s band just got signed, and they’re going to play right before the headliner of a big festival next month. No one was expecting that, least of all him. I never expected to see Patty expecting, and I left impressed that she’s preparing to face her biggest challenge in her own nontraditional, laid-back manner.

Comparing my life to those in the suburbs brings to mind the line from Godfather II: “This is the business we’ve chosen.” The professionals and creatives I know who are struggling to get ahead in Brooklyn, or even struggling just to meet their bills, chose to leave their suburb of origin, to move here and dump too much of their incomes on rental spaces that aren’t very nice.

It’s not that I want the suburbs, but what is it exactly that we are living in Brooklyn for? On weekdays it’s mostly a crash pad with fantastic food delivery options. It’s much easier to remember when it’s a lovely weekend and I have the whole borough at my disposal and don’t even need to get on a subway to spend a great day.

Visiting the ‘burbs felt familiar but stagnant. Though life in Brooklyn is often less comfortable, we get more moments of excitement and new sublime flavors and it has the energy and potential and chance. Still, as I grow ever more inclined to nest, I wonder where to look for a nicer, but still well-located, nest. I’m not asking for the moon–a little yard for us and the dogs, a washer and dryer, a decent kitchen, a guest room/office–but the market acts like I am. Looking at current local rental listings, I’m not sure that’s possible without my husband and I hitting the lottery.

It seems like we will have to decide: Go without, or go somewhere else? So lately a new thought has crept in: How much longer do we do this, and then what? Numerous friends I’ve discussed this with are having similar thoughts. There’s even a blog and Yahoo group dedicated to the subject: Bklyn vs Burbs and Beyond.

I considered all this that Sunday over the 90-plus-minute trip back to Brooklyn, and often since then, and as usual, I couldn’t come to a satisfying solution that didn’t involve magic. But I did write the first few hundred words of this column while on the train.

On Monday, I typed more words on the second leg of the hour commute to my job. (I’ve made morning shuttle time my new writing time slot, using a wireless keyboard with my iPhone. Thirty or so minutes a day beats the 0 minutes I’m inclined to do after work with my dulled nighttime brain.)

Later that day, I mailed out the rejected essay to another magazine.