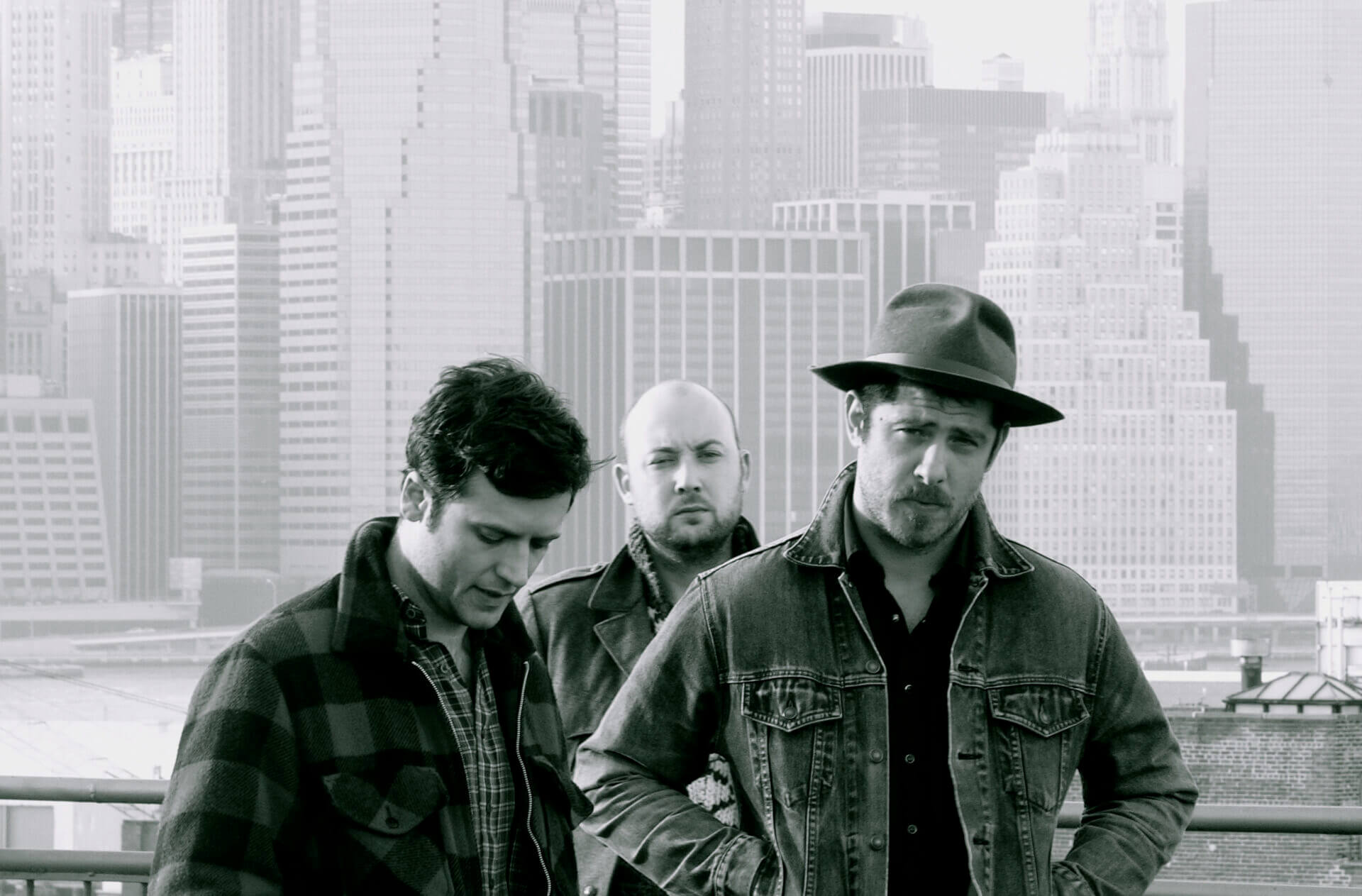 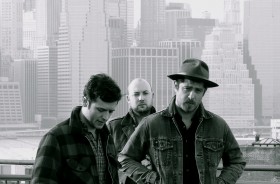 Billy McCarthy, the lead singer and guitar player for the band We Are Augustines is no stranger to personal tragedy. His brother James, who was diagnosed as a schizophrenic, committed suicide in 2009. The Brooklyn indie rock group’s debut album, Rise Ye Sunken Ships reflects his struggle to deal with the aftermath of his brother’s death.

James, McCarthy’s brother, is referenced in a few of the album’s songs, “Book of James” in particular. Homeless in his mid-20s, James was involved in an altercation while trying to get a bed at a shelter and ended up in prison, in solitary confinement without being given a trial; he died before being able to move to a hospital near his sister’s house in California. McCarthy’s mother, also diagnosed as schizophrenic, committed suicide when he was in his late teens.

“What I was trying to do was maybe revisit the situation but coming from my perspective and what I think about it,” McCarthy said about “Book of James.” “He was a very loving kid. The thing I fought and fought with these prison people and the lawyers was that this kid is schizophrenic. If you see a homeless person on the street, you think ‘Ugh–unsanitary, lazy.’ But actually they all come from somewhere…they all come from a family, that this is a human being.”

According to McCarthy, his story has prompted feedback from social workers, psychologists and people in rehab. “It is my struggle and it’s something that I need to talk about,” he said. “Unless people want to be a part of what we’re doing, they’re gonna have to bear with me until we get through this. And I think we’re getting through it. It’s gotten a lot attention and I feel a lot has come from it.”

McCarthy’s professional life has also been difficult in recent year–his previous band Pela, (fellow Augustine, Eric Sanderson was also in Pela) broke up after just one album. “It was a like a film that got stopped midway through the whole project,” said McCarthy. “Pela suffered commercially but critically got great reception–it just didn’t get the label support to really get over to Europe and have visibility. I was going through a particularly difficult time personally. I just felt like again something got taken away, and it was just really more than I can take. It took us quite a bit of time to sort of stabilize and get the energy to continue. “

McCarthy and Sanderson carried on. As We Are Augustines, they crafted Rise Ye Sunken Ships, which was released back in August. (The band will be returning to Brooklyn for a sold-out show opening for Band of Skulls at the Music Hall of Williamsburg on March 27).

McCarthy spoke of the sense of relief that came from writing and recording. “It was probably the one place where I can actually have my say,” he said. “I think it’s very strange for an artist or a just normal person going to work everyday to have somebody in prison. It’s very difficult to find a casual way to say it. I try to confide in people and no one has ever really been through that that I know. So I think the record was just a place for me…to speak for [James], myself, and my band mates. That’s really what it was.”

We Are Augustines’ music is at moments somber, but also uplifting. “While we nearly were down for the count,” McCarthy said, “I believe very strongly in music and I stand behind music. I think music can be a force for good and it really can help. It certainly saved me from going off the deep end. I can personally attest to the power of art and what it can do for your life.”