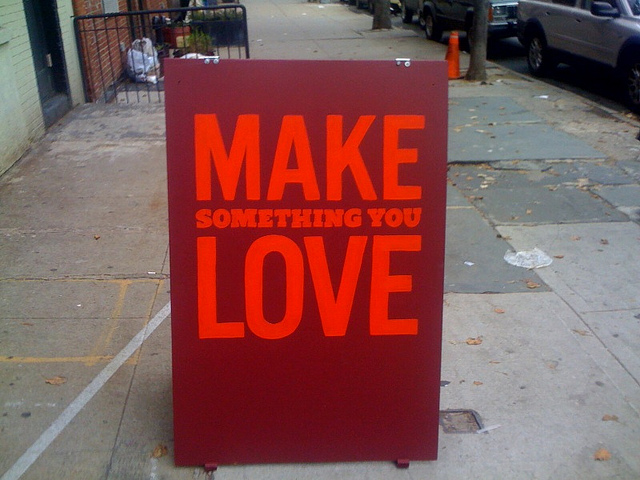 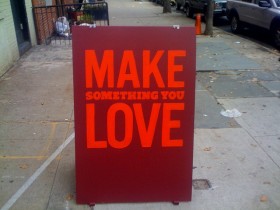 “Amazing. Wonderful. Energetic. Inspiring. Full of love” and “The best conference I’ve ever been to!” were among the words of praise bestowed upon the Brooklyn Beta web conference last year. The brainchild of Chris Shiflett and Cameron Koczon, it debuted last fall at Cobble Hill’s Invisible Dog with the overarching intent–beyond filling the days with inspiring speakers–of bringing web designers and developers together. And this year, there’s even more of an incentive to collaborate, since they’ll be rewarding roughly 4 to 5 developer-designer teams with $25,000 each to bring their app/site/tool to life.

Applications for the “Summer Camp” are now live until May 31, and the camp will take place in the 12 weeks leading up to the October 10-12 conference. An impressive roster of 18 advisors, from Swiss Miss founder Tina Roth Eisenberg to Union Square Ventures partner Fred Wilson, will help judge on the final candidates for this incubator, and once the camp is over the teams will demo their product before a “room full of the best investors in NY and beyond” and again before the conference’s attendees. The hitch is that Brooklyn Beta, a non-profit, gets a 6% equity stake in each company, which will ostensibly enable it to fund larger and larger numbers of teams in coming years.

“Our motto is ‘make something you love,’ ” said Shiflett, who also founded Mapalong. “We want to push people to do their own thing and not necessarily think they’re a slave to whatever jobs are available to designers or developers.”

Summer Camp is just an extension of their mission. “If we want to encourage people to work on their own stuff, there’s a certain amount of risk involved,” said Shiflett, particularly for experienced designers and developers who have families. With some cash and exposure, they can “nudge people forward.”