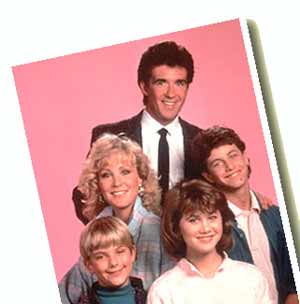 Remember the ’80s? Long before Dancing with the Stars, when we watched special television events like Battle of the Network Stars? Apparently, we like to see our favorite television personalities recontextualized, and one new context we especially enjoy is a physical contest. Like an aerobics competition.

@tmn In case you missed it, Splitsider published an interview with Alan Thicke (the dad on Growing Pains), reflecting back on the time he hosted the Crystal Light National Aerobics Competition.

@gothamist The NYPD is on the search for an L train masturbator.

@corcoran_group In less creepy subway news, The Museum of the City of New York has posted a bunch of photos of New York commuters by Stanley Kubrick, when he was a staff photographer for LOOK Magazine.