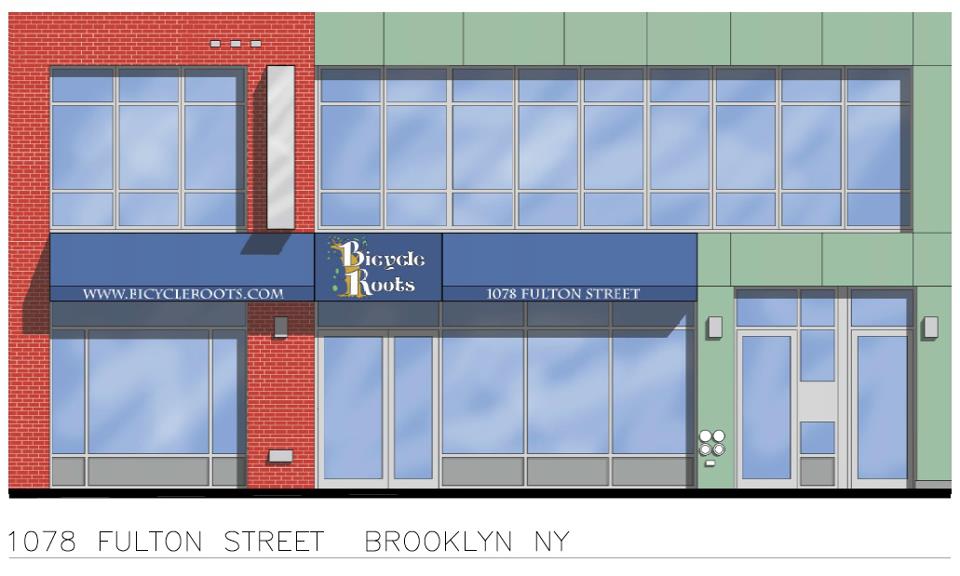 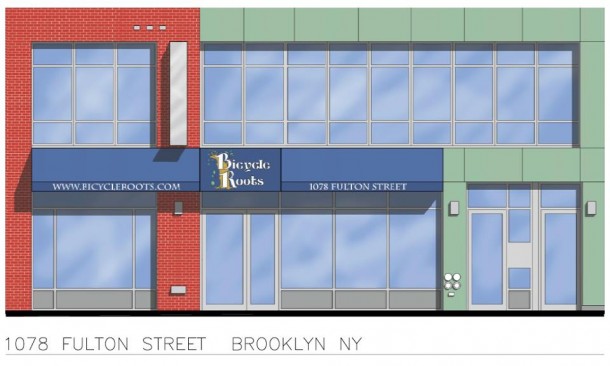 I woke up from a dream this morning in which zombies became an important subplot on this season of Mad Men, so the week is off to a bizarre start, to say the least.

@gothamist A transformer blew at the ConEd station in DUMBO yesterday, causing a big fire and a huge wall of black smoke. I believe I liked, then unliked a photo of this on Instagram yesterday–wanting to indicate that the photo was cool, not that a fire in Brooklyn is an awesome thing.

@goodappetite The Carlton, a farm-to-table restaurant in Prospect Heights, is set to open this week after many delays.