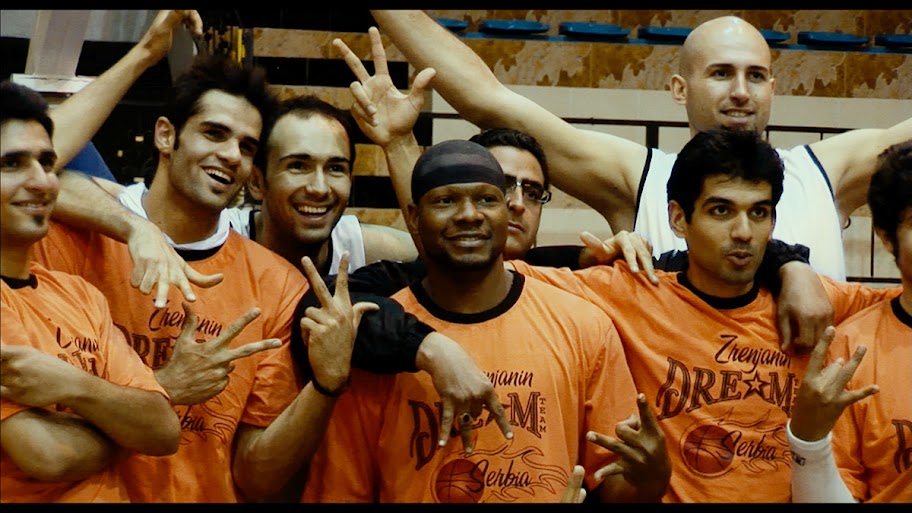 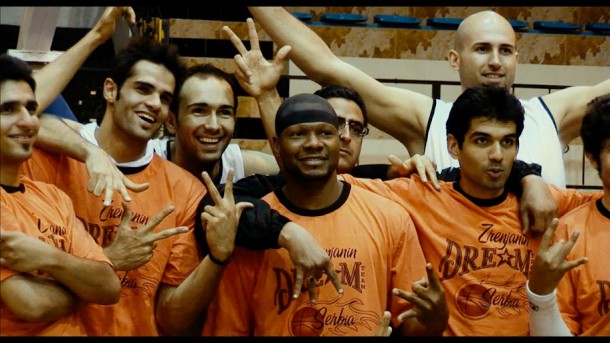 Some of the stars of The Iran Job

The Scene: Brooklyn film festival is running this weekend, and we hear from the organizers that opening night at IndieScreen on Wednesday was a sold-out smash hit with the audience. We have a pair of tickets to give away to Saturday night’s screening of The Iran Job. It’s the first time the documentary has been screened in New York, so this is a pretty cool opportunity.

Here’s the screening schedule for the entire festival, which runs through Sunday. Name your favorite documentary in the comments, and we’ll pick a winner at random at noon on Friday.

Here’s what the folks from Scene have to say about the film:

Exclusive sneak preview screening of the much anticipated, soon-to-be-completed documentary The Iran Job (US-Germany, WIP/2012, 93min). The film follows American basketball player Kevin Sheppard as he accepts a job to play in Iran. Over the course of a season he forms an unlikely alliance with three outspoken Iranian women, turning his apartment into an oasis of free speech, where they discuss everything from politics to religion to gender roles. Followed by a Q & A with filmmakers Till Schauder, Sara Nodjoumi, and executive producer Abigail Disney. Moderated by Karim Sadjadpour of the Carnegie Endowment for International Peace.