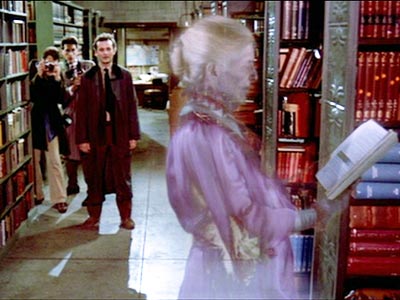 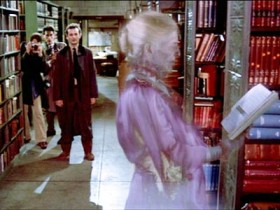 @buzzfeedben In light of yesterday’s vote against equal marriage rights in North Carolina, there is now pressure to move September’s DNC from Charlotte to a different, presumably non-North Carolinian city. Here’s an online petition.

@mashable An art project that plans to send tweets into space, with distant planets as hashtags (not like, #jupiter, like #GJ667Cc –22 light years away) is looking for funding on a Kickstarter-like site called RocketHub.

@nypl It’s going to be a delicate balance between preserving a historical building, preserving the way we used to read and embracing the future of reading as the New York Public Library moves forward on a $300 million proposal to renovate the Ghostbusters library on Fifth Avenue.