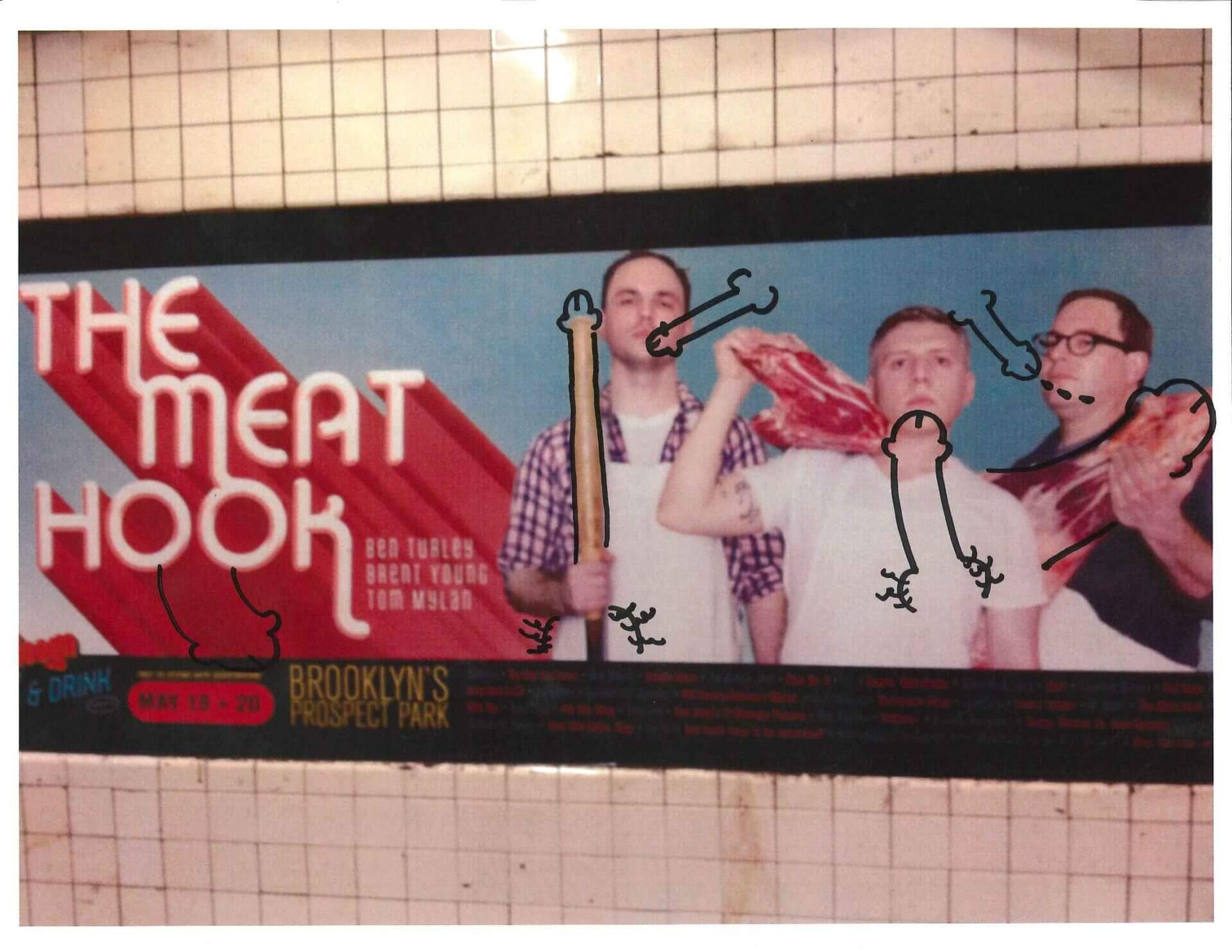 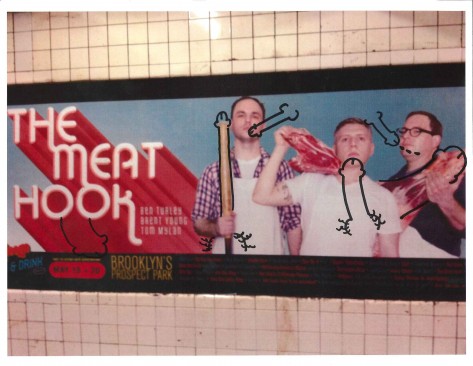 All week long I’ve been getting emails, gchats, text messages and questions on Twitter asking me one thing, “Is the Great GoogaMooga going to be a clusterfuck?” The answer? I don’t know.

But, we’ll tell you in real time–that’s right, we’ll be live tweeting (whenever our hands aren’t full of softshell crab sandwiches and foie gras doughnuts) from the festival all weekend. Follow along @BrooklynBased –we’ll be honest about the lines, the crowd, the music and the bathroom situation. One prediction: the line for those fried cheesecake bombs from James is going to be insane-o.

I will tell you, that as someone who is married to the be-cockled gentleman on the far right of the *amazing* photo above (and yes, the dudes from The Meat Hook not only gave me their blessing to publish this photo, they were stoked about it) the planning for this event has been going on for many months. There are also so many moving parts to the whole thing it makes my head hurt to think about it, as someone who has planned a fair number of events. 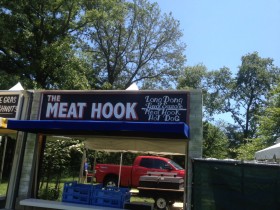 The Meat Hook, and Do Or Dine to the left, setting up shop.

Here’s the thing, say it sucks. Say the lines are out of control and you’re not into any of the bands and the teeming masses of people surrounding you make you want to scream. So leave. The tickets were free, right? The weather is supposed to be beyond perfect. Hop on your bike and go to the Smorgasburg, or to Do Or Dine for dinner. Or to any one of the many brunch places that would normally be packed but will be semi-emptied by the tens of thousands of potential brunchers who are at the GoogaMooga instead. Hell, go to the Meat Hook and buy some Long Dong Buds and grill them on your roof while listening to “Man Eater” and drinking beers you didn’t stand in line for, giggling over the pleasant juxtaposition of grade school humor combined with a stylish, nearly sophisticated drawing style.

With everyone else in the park, Brooklyn is your oyster.