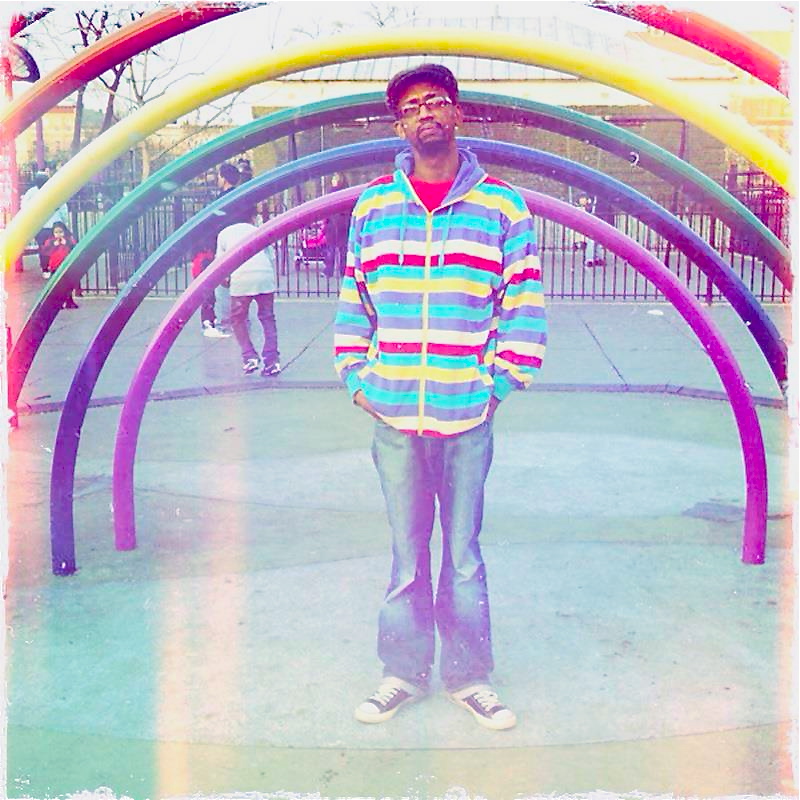 Modesto Jimenez has been documenting the gentrification of Bushwick from the driver’s seat of his gypsy cab for several years now. He details Bushwick’s transformation–how he’s seen tattooed hipsters and coffee shops usurp crack addicts and drug dealers on his neighborhood streets–throughout the pages of his first collection of poems published earlier this spring, Oye! para mi querido Brooklyn. Recently, Flako’s taken to tweeting his experiences as a cab driver based in Bushwick, one of Brooklyn’s most mercurial neighborhoods at the moment. His desire to document his ever-evolving surroundings and socially navigate both new and old Bushwick, too, seems to spark curious conversations and situations with his riders. 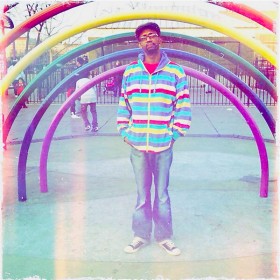 FRIDAY: I passed by the Beauty Bar and had one beer with a friend of mine, Joseph, then I drove my cab until 7 a.m. Friday nights normally take me close to Williamsburg, Bed-Stuy or the city. I didn’t have any guys go crazy this week, which is surprising. I did have a guy in a wheelchair and his two friends want me to drive them around for 45 minutes while they just pointed out women on the street and the jeans they were wearing. That shit was depressing. I also had a guy question me about why I listen to NPR, which made me feel awful. I didn’t know this was registered for a certain type of class or something.

SATURDAY: I cabbed until 7 a.m., took a nap and woke up at noon to do an interview with the Bushwick Daily at Knickerbocker Park. I drove around with the reporter so she could see that this is what I do. That I’m about my community and a gypsy flow. I’ve been cabbing in Bushwick since I came out of Bennington College. I knew I needed to go back and figure out some way to work with my community, be able to survive in it and be able to talk about it. After my interview, I went to doing my cab thing. I took a customer to Manhattan and we were talking about how fucked up hip hop was and how now Kanye West has infused this new energy into it, where it’s now hip hop and art as opposed to the ‘90s when everyone was talking about drugs. The point of me being a cab driver is conversations like that and talking to people about what’s going on in the neighborhood. It’s interesting to let other people know what’s happening in Bushwick from the NPR aspect to having a car full of strippers going to a party and talking about pimping themselves. It’s fucked up, but it’s just facts.

That night I picked up a girl in my cab and she took me to get chimichurri burgers, which is a Dominican burger with cabbage instead of lettuce. I guess she was feeling me and my new haircut. It was the first day I didn’t work until 6 a.m. I worked until four o’clock then woke up at her house at noon.

SUNDAY: Today was amazing. I went to a social at the Bushwick Starr. It was a closing party for their season for all the performers who’d been a part of any of their shows. I was the only black man. That’s how crazy my neighborhood is changing. To this point, I’m still like: “Am I welcome?” even though I’ve performed in their festivals for the past three years. Afterward, I went to another social for the Superhero Clubhouse. It was really about embracing your sexual orientation. It was on Dean [Street] between Kingston and Brooklyn [Aves.] in this beautiful brownstone. It’s actually a Sunday salon where artists from any Brooklyn neighborhood can come and showcase their work. I didn’t read, but he’s actually having me come next month to screen a documentary and read. Right now, I’m going to go grab dinner at Walter’s.

RATING: 5–because of the simple fact that I’m able to jump in all these groups and be myself.