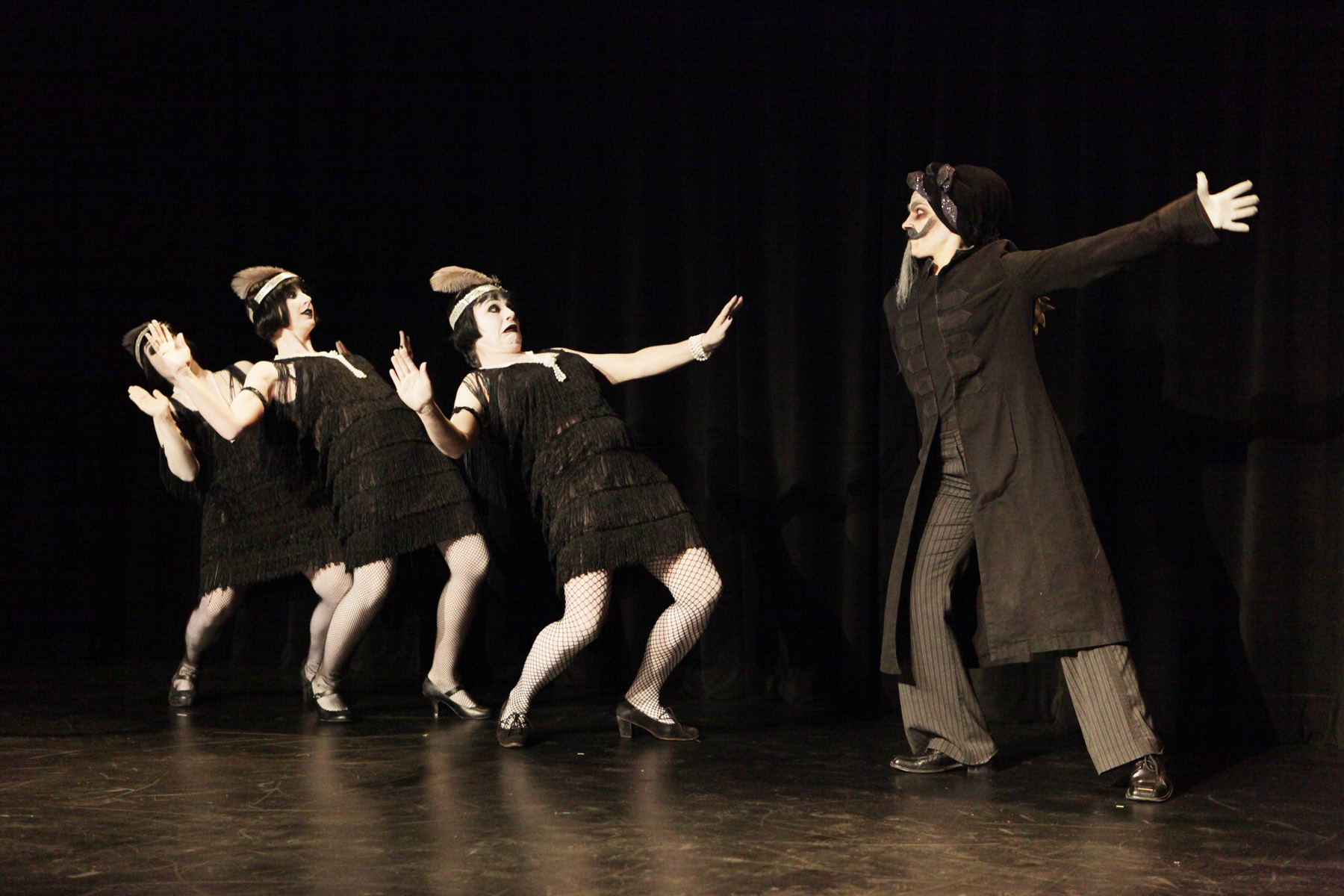 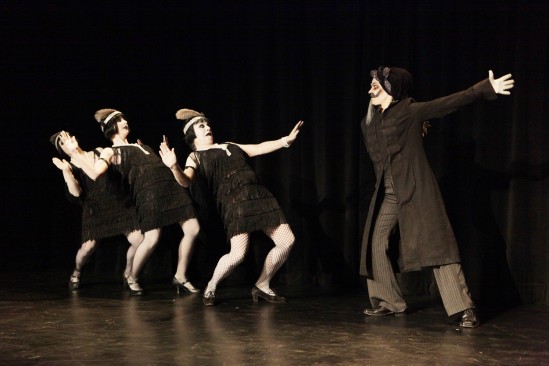 Where can you catch a play based on Miami Marlin’s coach Ozzie Guillen’s tweets about Castro, a documentary about gentrification in Bushwick by Modesto Jimenez, and three other pieces all in one night? Only at the Bushwhack Series, your chance to sample the new work from the best of Bushwick’s performers and filmmakers! Since 2001, the Bushwick Starr has evolved from a makeshift performance space into a neighborhood institution. Up a long flight of stairs in a former industrial building, behind an almost unmarked door, visiting the Starr feels like a find every time. Their versatile black box space has hosted every kind of action the burgeoning Bushwick arts scene could imagine, and the spacious roof and welcoming bar make it easy to join the party.

Recipients of a 2012 OBIE award grant, and in possession of a brand new studio upstairs, the Starr is at the top of their game, nurturing new artists and partnering with prestigious groups from all over town. Now in its fifth year, the annual Bushwhack Series is a “diverse mix of theater, dance, film, and sports,” featuring new work in development from mostly local artists The Maya Project, William Burke, Rafael Gallegos/Nueva Bohemia (a Bushwhack veteran, in his last Brooklyn hurrah before moving to New Mexico), Engine Company No. 11, and Modesto “Flako” Jimenez. For the second year, Bushwhack is a part of Arts in Bushwick’s annual Open Studios Festival. Make a day of it and let the Bushwhack cap a day of art appreciation. And don’t worry—the festival organizers met with the MTA. The L train will be running.