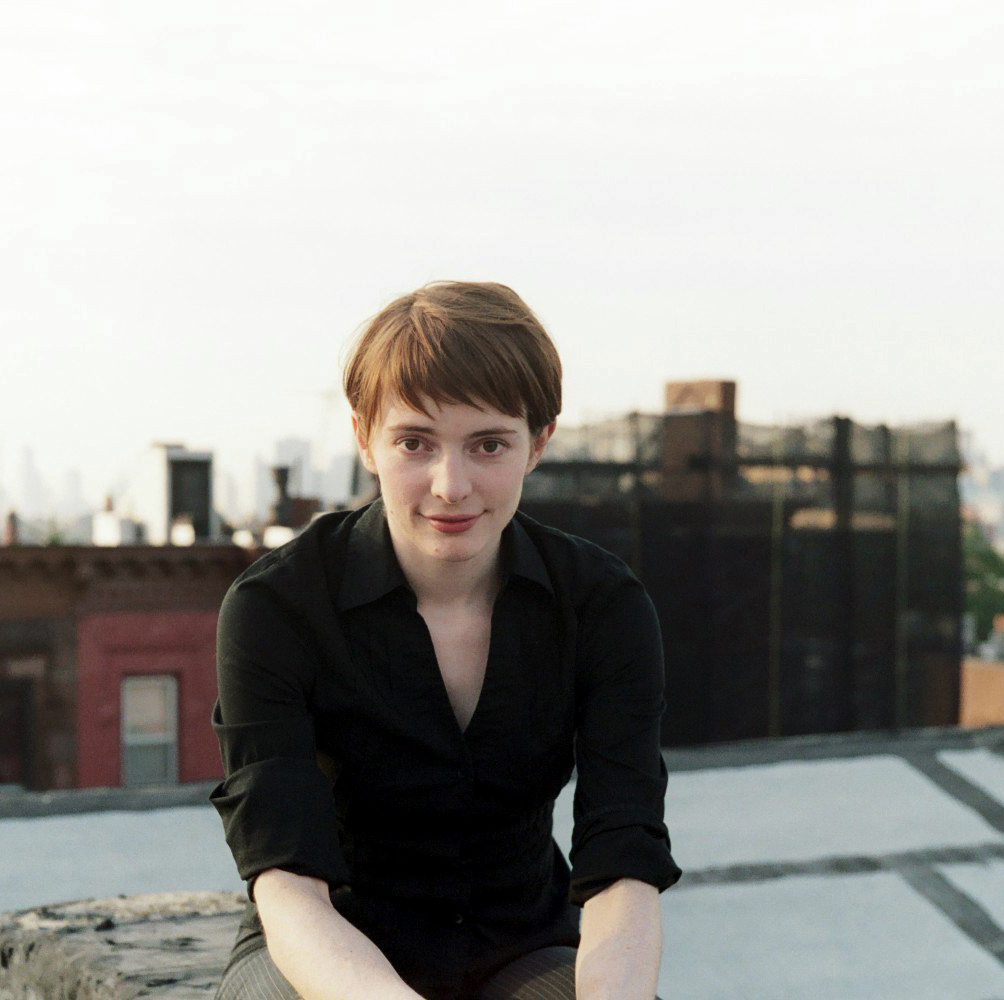 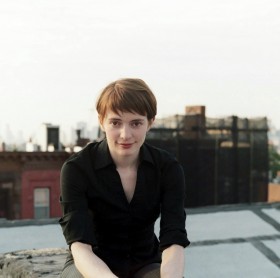 As I entered WORD’s downstairs basement for the launch party of Emily St. John Mandel’s new book The Lola Quartet, a jazz guitarist was playing—the space felt like Greenpoint’s newest underground music club. It was a perfect setting for the launch party of a book that chronicles the interconnected lives of the four members of a high school jazz quartet, ten years after their last gig. Music is present throughout the novel, and the playlist she created for Largehearted Boy’s “Book Notes” feature is a great introduction to its soundtrack.

Mandel is a Park Slope-based writer, and author of two previous novels The Singer’s Gun (set largely in Williamsburg) and Last Night in Montreal. The Lola Quartet follows Gavin, a Florida native who came to New York with dreams of journalism and a penchant for fedoras. (The reading included a raffle of two fedoras, which I am very sad to report I did not win—I feel this piece could have been significantly improved had I been able to write it while wearing a fedora). Gavin becomes a victim of the ‘08 economic crash, and his own stupidity, losing his job at the fictional New York Star and returning to Florida to work in foreclosure, an exile from New York.

After an introduction from WORD’s manager Stephanie Anderson, Emily St. John Mandel, “one of WORD’s very favorite authors,” took the stage, seeming a little bashful that so many had ventured through the torrential rain to hear her read. She read two sections: a funny discourse between Jack, The Lola Quartet’s highly-talented multi-instrumentalist, and his even more talented college roommate Liam Deval:

“The only real difference between me and Django Reinhardt,” he said once when very drunk, “is that Django did it first.” “Well, yes,” Jack said. “Exactly.”

She also read the highly arresting first chapter, only three paragraphs long. I would quote it in full if I had space, but as it is I encourage to stop in a bookstore, read these first paragraphs, and then try to put the book down.

Although Mandel is Brooklyn-based, she is conscious not to become too entrenched in the Brooklyn literary scene. “I love living and writing here, but I find that I prefer to only go to about one reading or party per month at most,” she told me via email. She acknowledges that “there’s a subset of people who feel that they’ve read way too many stories by, about, and for New Yorkers, and I think they’ve got a point.”

That said, those looking for their Brooklyn fix will find in The Lola Quartet not only a great story, but some familiar locations. Park Slope’s Barbès plays a key part in the story, as the location where Gavin goes to listen to the (fictional) duo Deval and Morelli. For the uninitiated, Mandel captures the place perfectly: “A narrow sliver of an establishment between a tanning salon and a sandwich shop.” The sadly defunct Park Slope jazz bar Puppets also makes an appearance, as the location of the duo’s first gig.

An open bar had been arranged for after the reading at the nearby bar The Diamond, and Emily St. John Mandel joked that the audience should save their questions to ask them in person. As if on cue, someone started to ask a question before realizing they might give away spoilers, quickly stopping in a flurry of apology. Likewise, I don’t want to give too much about this suspenseful novel away—read the book and you just might run into Emily St. John Mandel at a jazz bar in Brooklyn where you can ask her about it.

Emily St. John Mandel is also reading at Greenlight Bookstore on June 12th as part of the Unbridled Books Salon. Visit her online at emilymandel.com.