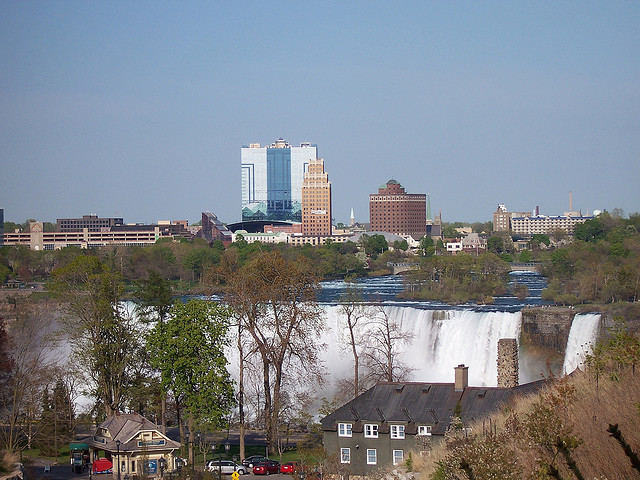 Brooklyn is a vibrant, diverse borough, filled to the brim with creative types.  You know them: philosophy majors from the New School, printmakers from Pratt, theater grads from Tisch.  And behind that colorful, creative veneer, there likely also lurks hundreds of thousands of dollars in student loan debt.

The traditional way of dealing with a mountain of debt is (in theory, at least) relatively straightforward: get a job, hunker down and work your fanny off until the mountain gradually smooths into a hill.  But hours of life locked away in a cubicle under fluorescent, corporate lights can sound like death to souls who have spent so much time, energy and money in pursuit of a lifestyle that is the exact opposite of all that.

So what’s a bohemian to do?  There are ways around soul-killing work that will also keep you on the financial straight and narrow, and BB is going to help you find them. 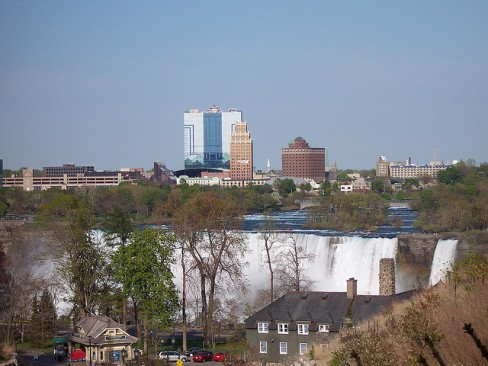 Despite being within walking distance of New York’s most popular tourist attraction, the city of Niagara Falls has long known little but decline.  The post-industrial city saw its population tumble from 100,000 in the 1960s to just over 50,000 in 2011, according to the U.S. Census, and a steady stream of college graduates and young professionals are leaving town for greener economic pastures.

Seth Piccarillo, the city’s new director of community development, is out to reverse this plunging course.  Around the same time that he joined the city in April, tasked with housing and economic development, an article in the New York Times caught his eye.  It said that student loan debt is now topping $1 trillion for the first time, and that nearly 8 million students take out loans each year.  At the same time, Niagara Falls needed more college grads.

He had an idea.  Why not marry the two?

On June 12, Piccarillo announced his plan: starting this fall, the city will begin recruiting young professionals to come to Niagara Falls and help them pay down student loan debt.

“This will bring new residents to a city that has had a moving population for the last 50 years,” Piccarillo said in a telephone interview.  “If we don’t grow our population base, we’re going to have a hard time surviving as a city.” 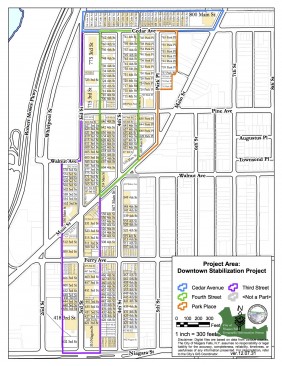 The plan requires that newcomers live in a specified downtown area that is within walking distance of the falls, but they can work wherever they like—even outside Niagara Falls itself.  Once they live in the city for one year, they are eligible for up to $3,942 towards their student loan debt, provided they are in good standing with landlords, mortgage brokers and student loan holders.  Participants can earn up to $6,984 over the course of two years.

The dollar amount is based on the average $291 monthly payment on Federal Stafford Loans, and the $200,000 in funding is provided by the city’s urban renewal agency.  It’s enough for two years of the incentive for 20 participants, plus program administrative costs.

New arrivals are on their own in terms of finding employment and housing, but Piccarillo’s program will help by guiding them to employers who are hiring and financial resources such as first-time homebuyer credits.

“We look at the program as a spark,” explained Piccarillo.  “We don’t want to be in it for 10 years.”  He said the ultimate hope is that participants will become homeowners in Niagara Falls and, ultimately, leaders in the community.  “We want people to invest in the community,” Piccarillo said.  We want to see them move into a neighborhood, make it their own and see it thrive.”

The program seeks college graduates from all backgrounds, and is not age-specific.  But it is giving special consideration to applicants who are willing to buy a home.

A community development meeting on Aug. 14 will explain the final details of the program to the community, and shortly after that the full program details will be available to the public.  Piccarillo said that the application will go live on Facebook or in a PDF version on the department’s website.

The plan is to have the first “class” in place in Niagara Falls by the end of the year.

Are you paying off your student loans in a creative way? Email us at editors@brooklynbased.net