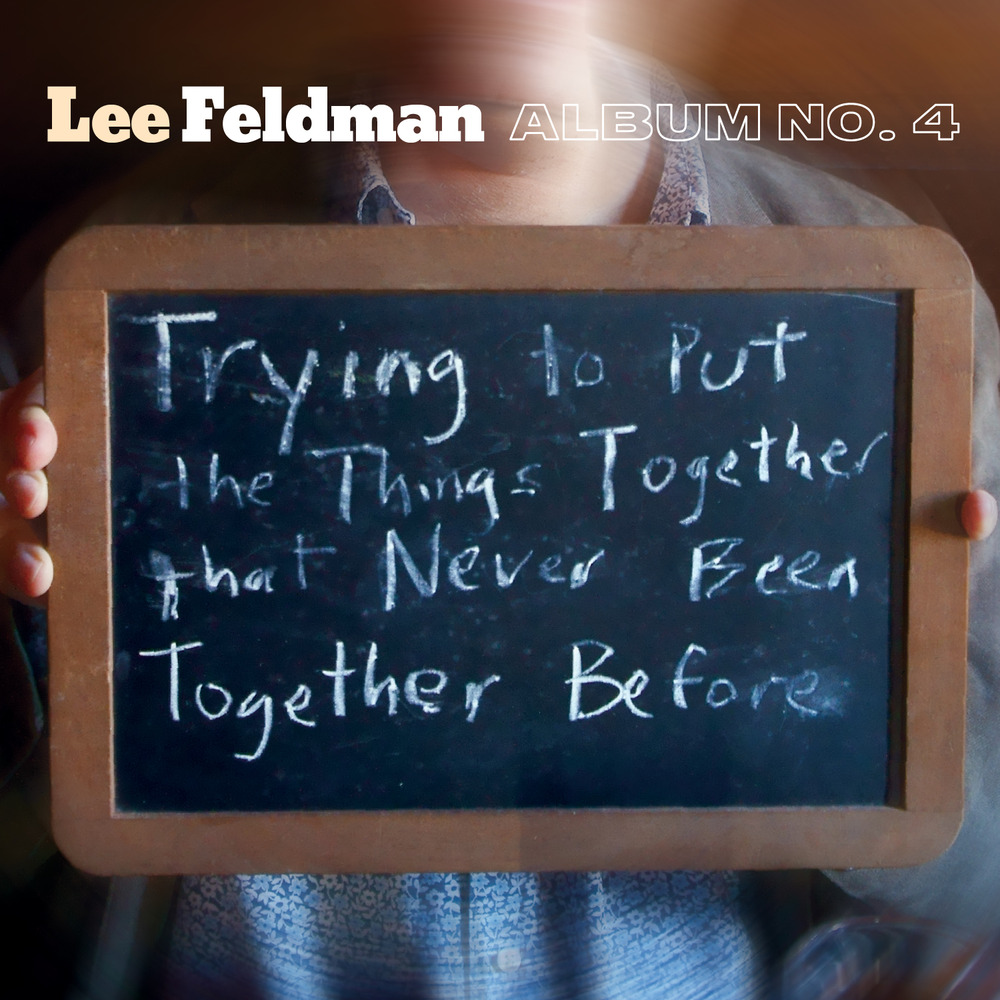 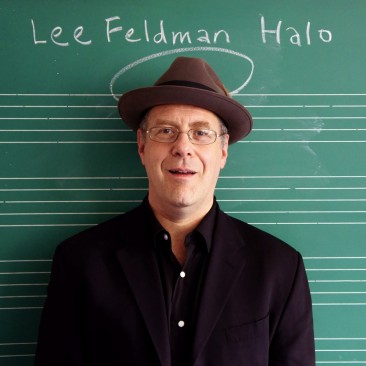 Williamsburg-based singer-pianist Lee Feldman seems to have a gift for titles that are tongue-twisters. His latest record, Album No. 4, is subtitled Trying to Put the Things Together that Never Been Together Before, which is also the name of a track.  In a recent conversation, Lee told me that the song was inspired by a piece advice from a friend.

“This guy, who’s also a songwriter, says whatever is on [your] mind is the thing you should be writing about,” he explained. “So I went home and the first thing that was on my mind was ‘What do I want to do?,’ and it just came out. ‘I want to try to put together the things that have never been together before.’ And that was it. I just started playing it and then I taped it [as a demo].”

While the subtitle may be a challenge to to say ten times fast, the record is seamless, perfectly-crafted pop full of melodies, classical-minded arrangements, and jazz-influenced musicianship. It’s Lee’s first new album in six years. During that gap between records, Lee became a father to two sons.

“I think all of my albums are all spaced out like that,” he added. “It takes me a while. Also, they’re expensive to make–at least my albums are. I tend to make really hi-fi recordings using excellent studios, excellent mixing engineers, and really fine musicians, and a lot of them. These albums have been hi-fi recordings that I want to last a long time.”

Anyone listening to Lee’s music for the first time could certainly associate it with the work of Randy Newman for the lyrical introspection, wry observations and old-fashioned pop sensibilities, especially on tracks like “The Way The World Used,” “Trees Are People Too” and another tongue-twister of a title, “Subtle Flagellating Pulse Baby in a Christian Fabric Memory Dress.” But there are also poignant, ballad-like numbers such as “Do You Want to Dance,”  “I Remember the Night,” and “The Magician.”

“I like to work visually a lot of times so that lyrics evoke images, almost like a movie,” Lee said of the song, “The Magician,” “like I’m watching a movie or I’m watching a scene from a play. With “Magician,” I had this idea of this backstage in a circus and there’s a guy who’s kind of a magician and kind of a therapist, and he’s giving these magic therapy sessions to somebody. So that was the scenario that I was trying to paint.” 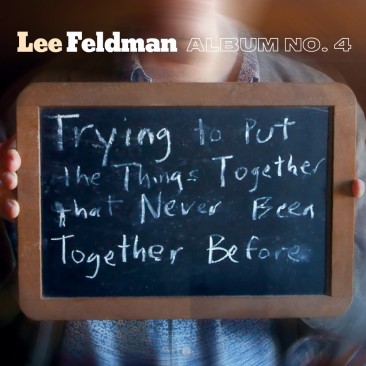 Lee’s fusion of pop, classical, rock and jazz goes back to his childhood. Born in Seattle and raised on the Upper West Side, he started studying classical music when he was 7 and attended the Manhattan School of Music Preparatory Division. But as a kid in the’ 60s he was also introduced to the Beatles, Jefferson Airplane and Broadway musicals. In the ‘70s, Lee immersed himself into free improvisation and jazz rock.

“It wasn’t until I graduated college that I really felt kind of compelled to write songs,” he said, “because I was sort of dealing with a heavy emotional time. I think the songs were just more immediate for me to express this stuff. At the same time, I always wanted to include these other things and that was always my goal to put these all these different elements that for me that are very comfortable and important into songs–they usually don’t go into that.”

Over the past 30 years, Lee has had a very varied musical career, including a chamber piece that was played at Carnegie Recital Hall and two musical theater projects, including Starboy.  Lately he’s also returned to classical music playing and had formed a variety show called Lee Feldman and His Problems, featuring himself and guest artists.

Lee, who is also a music instructor, said that what he really wants is to get Album No. 4 into as many ears as possible. “I’m doing everything I can to do that, which is mostly reviews and getting it to different people who are interested in it. It’s a very competitive and tough world out there, certainly economically, but also getting people to listen because there’s so much material out there. So I’m just looking to do whatever I can.”

Lee Feldman’s latest record, Album No. 4: Trying to Put the Things Together that Never Been Together Before, is out now. For more information, visit www.leefeldman.com.