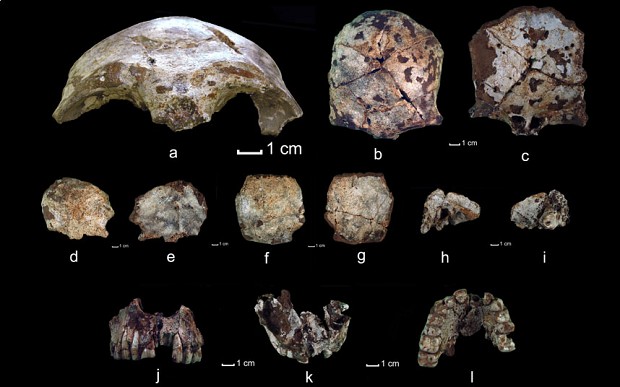 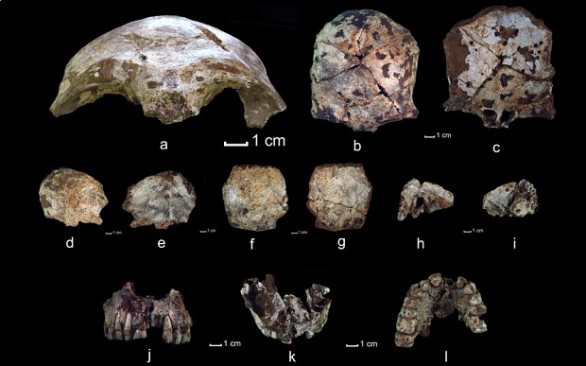 Fragments from a skull recovered from a cave in the Annamite Mountains in northern Laos Photo: AFP/Getty Images

@olsentropy Scientists have discovered an ancient skull that suggests that humans arrived in Southeast Asia much earlier than previously thought.

@sarahmseltzer I actually got to this my clicking on another link to Alternet, but this record of a live-tweeted student loan bullshit battle is pretty amazing.

@cbgbomfug It’s Joe Strummer’s birthday today, the Clash co-founder would have been 60.