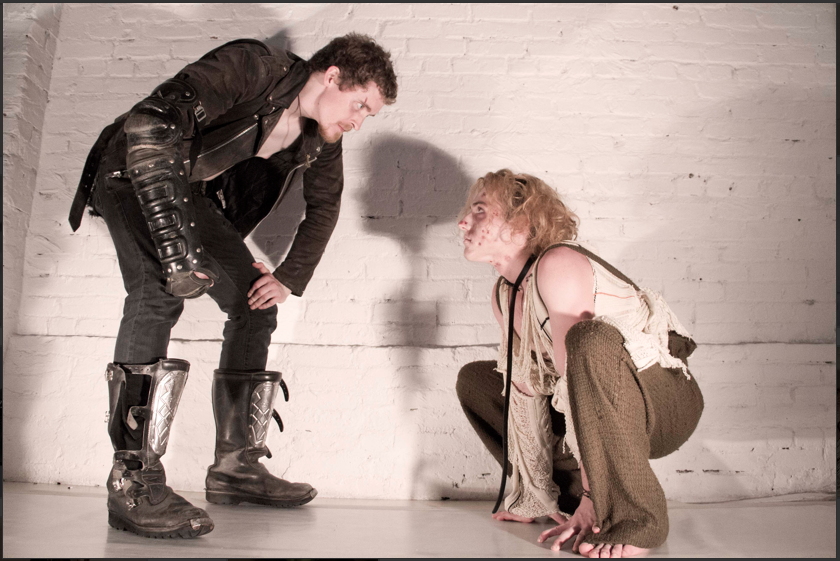 “Twenty years after the robot apocalypse, the last robot on Earth searches for her purpose in an anti-technological world.” That’s how the Brooklyn-based theatre group, AntiMatter Collective describes their new play, Motherboard. If they can raise enough money on Kickstarter, Motherboard will be performed at The Secret Theater in Long Island City starting in September–there are only two days left on their campaign, so if you like a little zombie-robot-dark comedy in your theater, check out their project now. Oh, and for a chance to win free tickets to a show, enter our photo caption contest on Facebook.