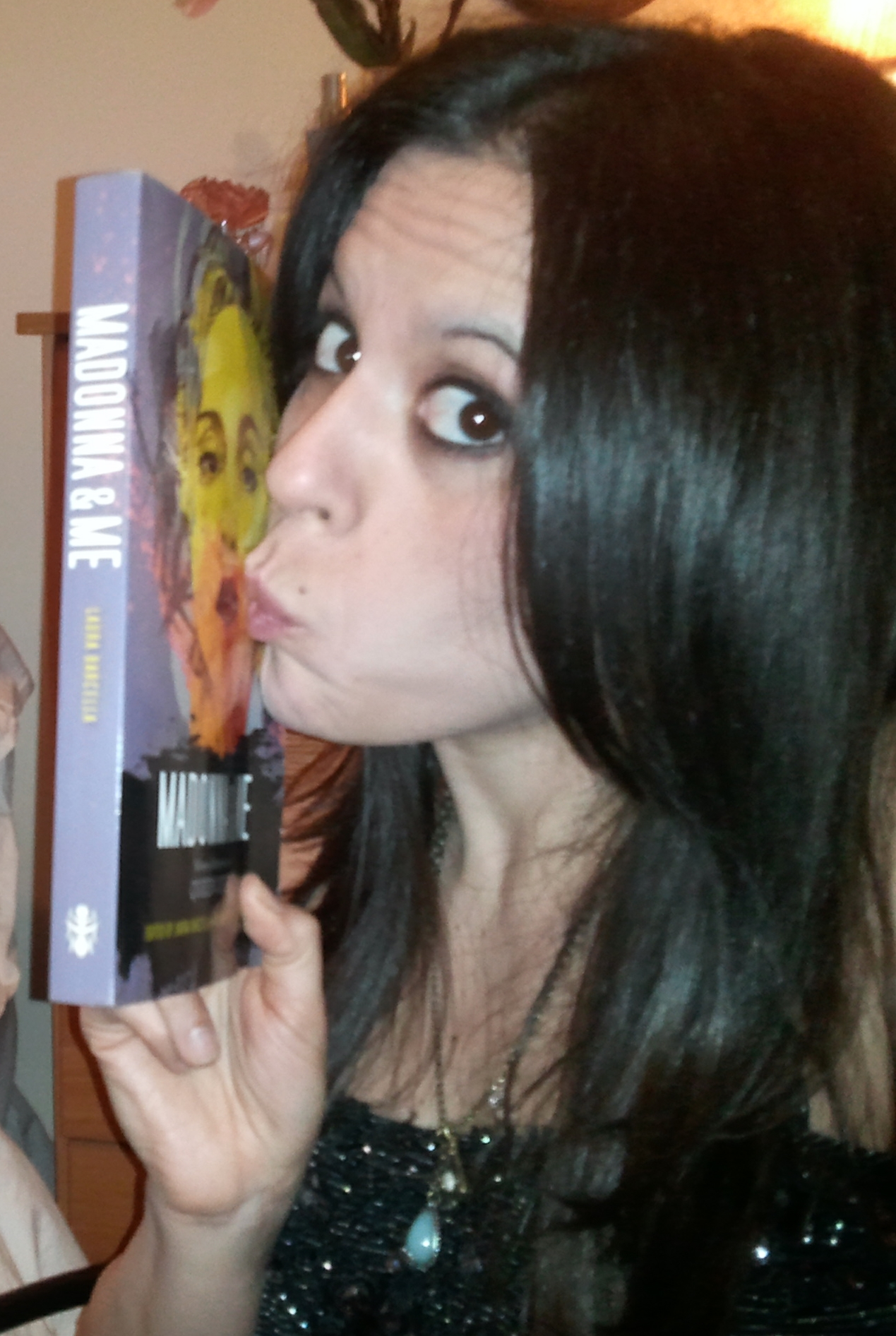 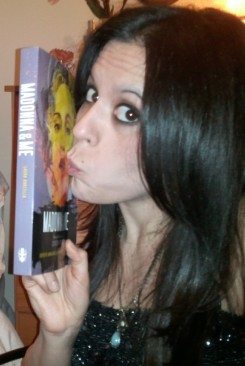 Putting together a good reading series or storytelling event is a craft all its own. You tend to need some kind thematic glue to keep them together and yet anything too specific precludes too many authors from participating and anything too complicated just doesn’t work.  In the past year Dana Rossi’s brainchild, The Soundtrack Series has consistently brought in big-name readers and packed large venues.  They’ve also been amazingly good, and have become a insanely popular. I posed five questions over email to Rossi, to get some perspective on what makes The Soundtrack Series work so well.

If you’re intrigued, The Soundtrack Series’ last show of the year will be held Friday, November 30 at The Gallery at Le Poisson Rouge, 158 Bleecker Street. Doors are at 7pm, show at 8pm, and tickets are $5 at the door or online.

For more about readings, writings, and the Freelance Life, follow me on Twitter or check out my blog for more.

Explain for the uninitiated how Soundtrack Series works and what makes it different from other reading series?

Soundtrack Series is basically stories about songs. We’re a live event and podcast that gets writers and performers to pick a song, then tell us the story or memory they always revisit whenever they hear or think of that song–the place or time in their life that song always takes them back to. And while storytelling as a “thing” is enjoying quite the boom right now with the popularity of shows like The Moth and This American Life, what makes Soundtrack Series part of that but still different is that this isn’t just telling stories that fit a theme. It’s a music experiment in which we’re trying to show–through personal stories–the endless ways that music factors into our lives and underscores both the everyday and the extraordinary moments.

How did the idea come to you?

In the early summer of 2009, I was walking home from the gym one day, “Jocko Homo” was playing on my iPod, and this idea just sort of popped into my head. I had always connected my memories with music, and was a big fan of Rob Sheffield’s work, as well as the book, Love Will Tear Us Apart by Sarah Rainone, so I thought, wouldn’t it be awesome to put together a show where people came and shared the stories they connect with specific songs? But, I wasn’t so sure people would be on board with this idea. And then Michael Jackson died a few weeks later. And when he did, people on Facebook were talking about him nonstop–quoting lyrics, yes, but also telling mini stories from their lives that they connected with Michael and his music. Buying the album Bad in the middle of the summer, and having to listen to it holed up in the one room in the house that had air conditioning. Learning the “Thriller” dance with friends and being the only one who consistently zombie shimmied the wrong way. I thought, holy crap, this is the thing, this is that connecting music with memories thing. Everyone does this. And then boom! Soundtrack Series.

Tell me about some of the most memorable stories from the series, what made them work?

We just recently we did a show featuring all music writers, and Dan Charnas, author of The Big Payback: The History of the Business of Hip Hop, told this hilarious story about how he was one of the men responsible for unleashing the song Baby Got Back on the world, and how it somehow became his job to tour the country with the giant inflatable ass from the video. Another favorite of mine is a story from this past July–actor David Balutanski told a story about how as a teenager with a shortage of porn in his house, he would write his own versions of Penthouse Forum letters on a yellow legal pad and then, uh, privately enjoy them. Until, of course, his parents discovered that legal pad.

The song he connects to this is “Tom Sawyer” by Rush, simply because Rush is all he listened to during this time, and he can’t hear Rush without thinking of this particular incident. And finally, while David and Dan’s stories were both really funny, another favorite of mine was a story by writer Pam Grossman, whose heartbreaking story was about losing her mother to breast cancer in the early 80s, then being diagnosed herself a few years ago. Well, Pam and her mother always shared a love for the song “You Are the Sunshine of My Life,” and one day, when Pam didn’t think she could handle her sickness anymore, she went to fill a prescription at a Duane Reade, and that song came on. She was completely bowled over and felt as if it was her mother, there to hold her hand through yet another daunting, cancer related task.

What makes these stories (and really, most of the Soundtrack Series stories) work is that they are true and honest connections to these particular songs–no matter how unlikely the connection of a song to a story may be. Because that’s how it goes–we really don’t get to choose the songs that put a nick in our memories. It just happens, and it happens to all of us.

Who are some of the most exciting readers you’ve had?

Well, for my own nerdiness it’s been really exciting to have on writers and performers I had previously admired from afar (Rachel Shukert! Christian Finnegan! Janeane Garofalo! Dave Hill! Rob Tannenbaum! Sasha Frere-Jones!). But you know what’s sometimes even more exciting than that? Having on someone who is new to performing or storytelling–someone who is just starting out and really loves music and has something to say–and watching them kill it. There’s an energy that just shoots around the room when this happens. And then I’m on cloud nine for a week afterward.

What can we expect for Friday’s event?

It’s our last NYC show for 2012 so we’re going all out. We have an insane lineup of storyslingers–Craig Finn of the Hold Steady (who just might also be singing–HINT HINT), Daniel Ralston of the Low Times Podcast, Cynthia Kaplan–author of Why I’m Like This, Jenny Rubin–host of Here’s the Story at 2A, and Steve Zimmer–who has won the Moth a billion and four times. Me in my new T Rex shirt ripping Rihanna a new one. Our pre-show “Off the Record” segment for which the guest interviewer will be Maggie Serota. LPR’s tater tots. And a big crowd. Oh whoa. Just writing all that made me nervous. Ok. I need to go over my own story one more time…