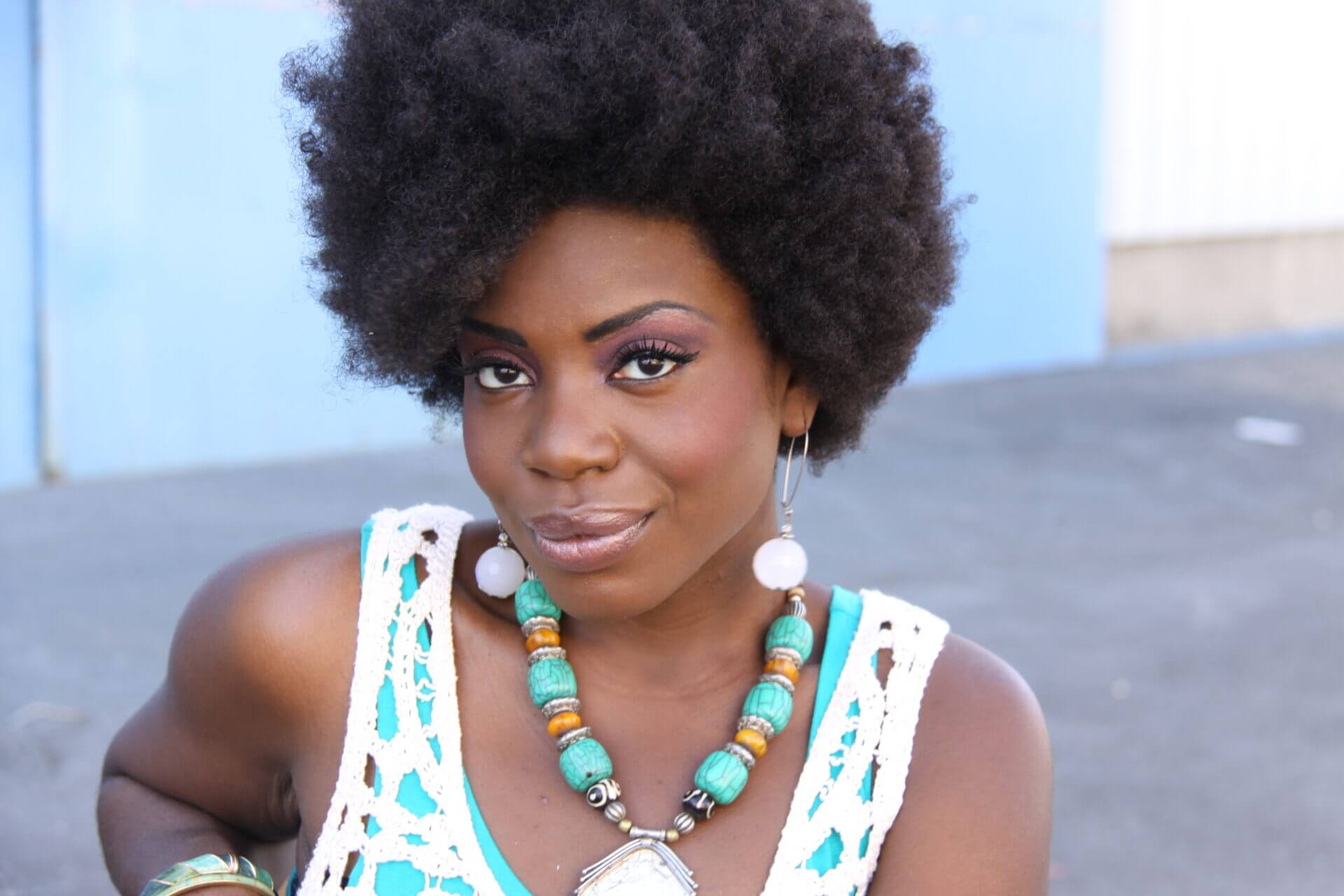 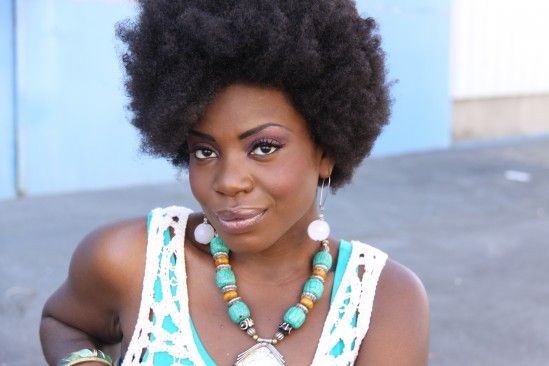 When Melanie Charles and her band, The Journey performed at the BK Funk Fest earlier this winter, the young jazz singer’s sultry voice warmed the room on what was a rather chilly evening. With an afro and a radiant smile, she was just as captivating as her music, and a crowd of her local fans filled The Paper Box to hear her sing.

At 24, Charles, a singer, flutist, pianist and a Bushwick native, has already performed in jazz festivals from Holland to Dubai and been cast in off-Broadway shows like The Wood, Little Shop of Horrors and Once on This Island at the Classical Theater of Harlem. She spent much of 2012 in Japan, performing in a Disney-produced play in Tokyo that paid tribute to the Big Band era of jazz.

As a child, her life was much quieter.

“When I was younger I was very sheltered,” Charles said. “I didn’t experience community like going out and running around on the block or going out to parties. I was raised by a single mother. We had very strict rules.”

Her mother, also a performer, made sure that Charles was exposed to music from an early age; she grew up listening to Teddy Pendergrass, Minnie Riperton and other soul and jazz greats.

At The New School, Charles took up jazz and embraced it. She cut her first album as she was graduating in 2010. A dynamic blend of R&B, soul, jazz and even a bit of reggae, Introducing Melanie Charles & The Journey reflected the music she was raised on as well as what she heard in the streets of Brooklyn.

“I had a month to pull an album together,” Charles said. “Financially I didn’t have much to do it with. I scraped together checks and leftover money to cover it. I had an amazing band behind me though. I was fortunately able to put together a wonderful ensemble to work with me.”

Charles will explore her Haitian roots on her next album. She traveled to Haiti last year to perform, and spent a week there.

“It was amazing. It meant a lot to me for different reasons,” she said. “The first time that I went to Haiti it was to do something that I enjoyed doing. The concert itself was so well received. I was afraid because I was filling in for someone else who was well known amongst the Haitian people.”

At the end of January Charles will return to Haiti to perform at the Port-au-Prince International Jazz Festival, billed alongside artists like Branford Marsalis. This time she will be staying for a month, hoping to further explore her heritage and get ideas for the album.

Even as she travels the world, Charles remains a Brooklyn girl, through and through.

“There’s a thing that you adopt as a Brooklynite,” she said. “We’re gangster. There’s a vibe that you get from growing up here. There’s also an element of pride from being from here.”

Melanie Charles will be performing at the BXL East on East 51st Street in Manhattan on Jan. 19 at 9:30pm. Listen to her first album on her website.