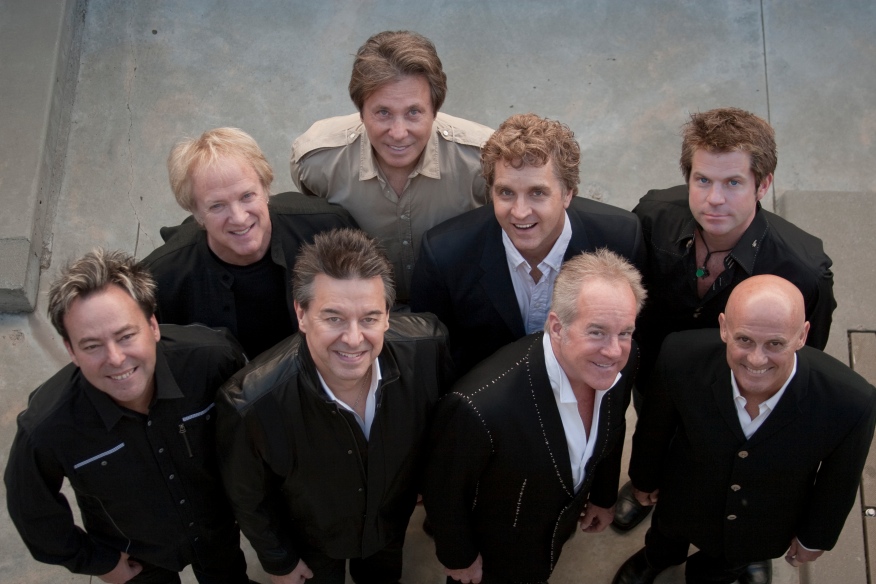 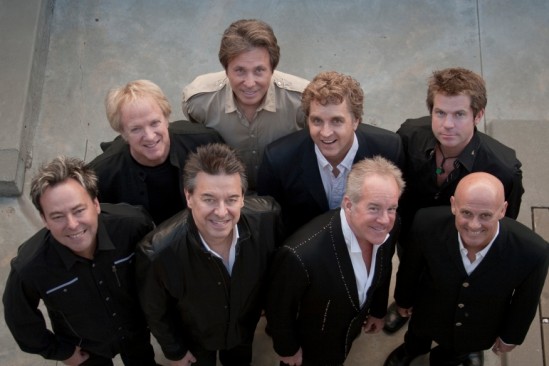 As you may know, I normally cover indie music for Brooklyn Based–especially younger artists who are from or have a connection to the borough. Which makes this latest playlist kind of unique, given that the artist in question wouldn’t generally be considered an indie rocker—in fact, his music goes way back to the late ’60s. He’s Robert Lamm, the singer and keyboardist from the band Chicago, best known for numerous pop hits such as “Saturday in the Park,” “25 or 6 to 4,” “If You Leave Me Now” and “You’re the Inspiration.”


So why am I featuring him in this post, other than the fact that I am also a fan of the group? It’s because of this little-known fact: Out of the seven original members of Chicago, Lamm is the only one not born in the Windy City, but in Brownsville, Brooklyn. He grew up in Bensonhurst and Bay Ridge, attended my alma mater, Brooklyn Technical High School, and sang in a Brooklyn Heights choir. “A few years back I wrote a song with Steve Lukather from Toto, where I kind of talked about what the summers were like in Brooklyn going up to the roof our building,” he told me in an interview about his borough roots, back in 2006 for Brooklyn Courier-Life. “We could see all the way to Coney Island and the parachute jump. And there were still fireflies and the Good Humor man coming out the block. So I carry all these images with me. I’m just very grateful that’s where I’m from.”

You may know Chicago more for their ’80s power ballads, mostly sung by former bassist Peter Cetera. But in the early years, their music was more akin to progressive jazz rock–the band’s first double albums contained an extended suite here and there. It was during that period that Lamm was the principal singer and songwriter. His compositions weren’t as ballad-driven, but rather reflected a social and political conscience. If you’ve never listened to Chicago’s early non-singles tracks, you might be surprised to hear songs about society and war, like “It Better End Soon” “Poem for the People,” and “Dialogue.” There’s also a soulful element in Lamm’s music as well indicated on “Saturday in the Park,” “Another Rainy Day in New York City” and “Hot Streets.”

Certainly Lamm’s most popular song for Chicago is the 1970 single “25 or 6 to 4,” which is not only a staple of classic rock radio, but is also a standard for school marching bands. A few years ago, I asked Lamm about the origin of that song for Spinner, which was written when Chicago was performing in West Hollywood.

“I would come home at night after the gig,” he said. “I lived on the hill just off the Strip and I would just start writing the next batch of songs. I was trying to describe what it would be like to write that particular song. So I had this idea of a guitar riff. I was really just trying to describe to sit up on the Hollywood Hills and look out across the city and see ‘flashing lights against the sky’–again, just describing the experience of writing that song. I had no idea of what I was doing, still very much in the naive mode of being a songwriter. The result was a song that all young guitarists learn how to play.”

Lamm is one of four original members still with the band, which has remained active now for over 45 years. He has also worked on solo albums such as Skinny Boy, Life Is Good in My Neighborhood and most recently Robert Lamm Songs: The JVE Remixes. This playlist of his music–songs that he wrote for and or sung with Chicago–is a just small sampling of the man’s talents as a songwriter.