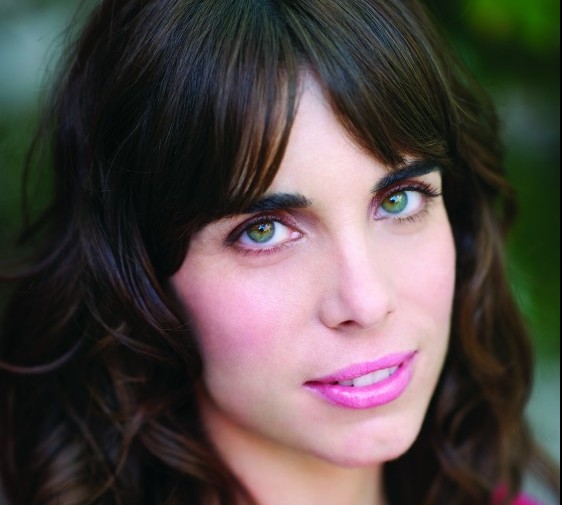 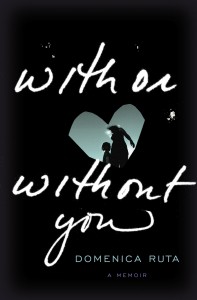 Domenica Ruta couldn’t stop writing about her mother. In grad school writing workshops, she haunted her daughter’s works of fiction, even as fellow writers dismissed the character as too unsympathetic and not believable.

From the moment she’s introduced, brandishing a fireplace poker as she attempts to bash in another woman’s windshield, Ruta’s mother Kathi plays an integral role in her new memoir, With or Without You. To kick off the book’s release, Ruta will sit down for a discussion with Emma Straub at 7:30pm on Wednesday, Feb. 27, at Greenlight Bookstore in Fort Greene.

Much of the book centers on Ruta’s childhood in the ’80s in Danvers, Mass., a suburb of Boston, and her upbringing by her mom, a drug addict and occasional dealer, who sometimes keeps Ruta home from school to watch movies. But this is no Mommy Dearest—one of the duo’s favorite films to watch on hooky days. Ruta beautifully and painfully explores her complex relationship with her mom—a woman who shares OxyContin with her teenage daughter, but pushes her to go to boarding school at the same time; someone who is fiercely protective in one moment, while purposefully ignoring the fact that one of her friends is a pedophile.

Author Domenica Ruta reveals the dark side of her mother-daughter relationship in her new memoir. Photo: Meredith Zinner

Though mom-supplied OxyContin and other pills are ever-present in the memoir, it was the morning vodkas, midday Bloody Marys and always-within-reach handle of whiskey that convinced Ruta to become sober.

After a failed novel and embarking on sobriety, she says she felt she had to write With or Without You. “I needed to use the one skill I have, which is finding the right words to match these ineffable feelings to what was going on in my life,” she says. “I was becoming sober and I was waking up to all of my feelings and all of my memories and all the people in my life and who they really were, and it was overwhelming, so it became the inevitable next project.”

So far, the book has received praise from the likes of Gary Shteyngart, Kathryn Harrison, Gabrielle Hamilton and Amy Bloom. “I’m hoping this is the beginning of my life as a professional writer and a sober woman and a fearless survivor,” Ruta says. “All of these things I’ve been striving to become.”