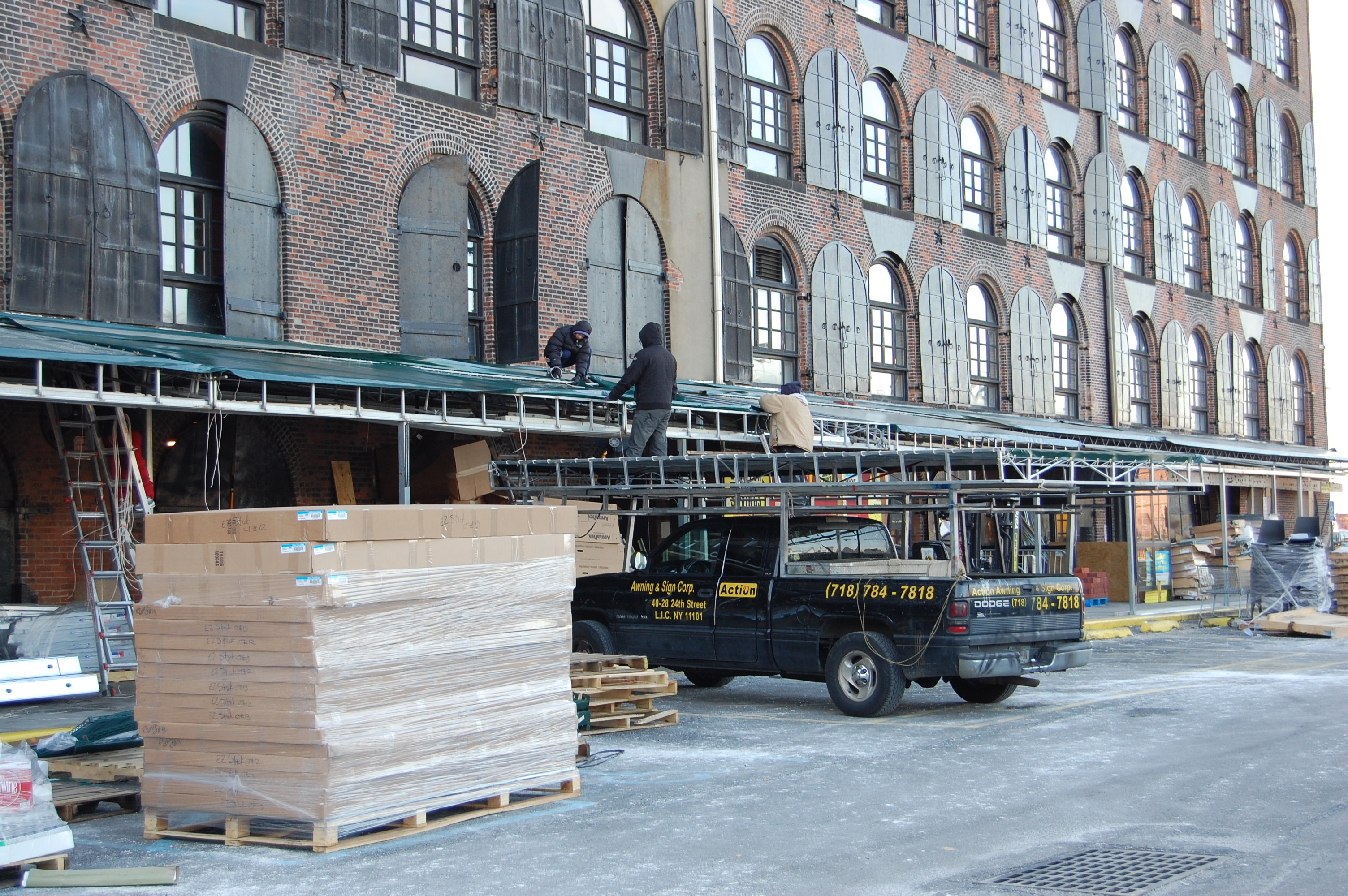 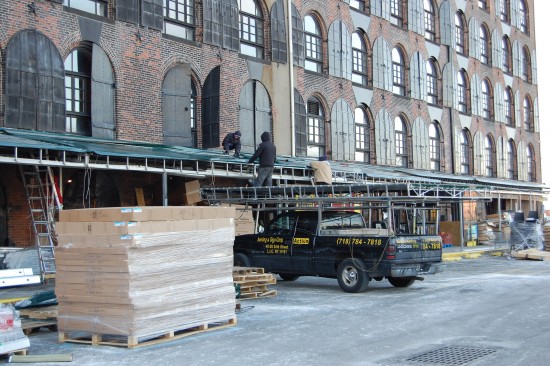 In the aftermath of Sandy, many Red Hook business owners, large and small, went above and beyond for employees, keeping workers on the payroll even when there was nowhere to clock in, paying waiters and prep cooks to scrub mold and strip sheetrock in place of pouring wine or dicing carrots.

“We kept our people going, for the most part,” Ben Schneider, who co-owns the Good Fork with his wife, the chef Sohui Kim.

The restaurant normally employs about 14 front- and back-of-house workers. While the Good Fork was closed, Schneider paid workers to help rebuild, gave financial aid to tide them over until the Dec. 31 reopening, and helped some seek unemployment benefits through the New York State Department of Labor’s disaster unemployment assistance program, he said. To date, that program has approved 4,624 of the 9,552 applications it has received, according to a representative.

Little Neck, a restaurant in Gowanus, also took in some of Schneider’s kitchen staff during that time, and Bait & Tackle offered shifts to one of his bartenders, Schneider said. When the Good Fork reopened, all but one of his staff members returned to work.

“If they were able to do that, then that’s great,” said Daisy Chung, executive director of the Restaurant Opportunities Center of New York, of efforts to help workers in Red Hook. Chung, whose agency advocates for improved working conditions for restaurant workers citywide, said that such efforts were not the norm in the rest of the city after Sandy hit.

“From what we’ve seen, other workers missed at least a week of work and were not compensated in any way,” she said. 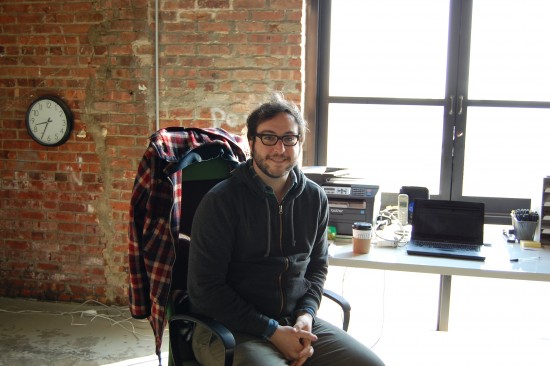 Mile End owner Noah Bernamoff at his commissary kitchen in Red Hook, which he is renovating after storm damage. Photo: Lauren Rothman

Molly Marzalek-Kelly, a pastry chef at Baked, reinforced the idea that Red Hook businesses had taken special care of their employees. “When I think about all of the hardships and broken hearts that Sandy caused, I consider myself—and Baked—to be very, very lucky,” said Marzalek-Kelly, who has worked at the Van Brunt Street bakery for two years and has lived in the neighborhood for five. She said she went back to work two days after the storm, pumping water from the store’s basement, tallying flooded goods for insurance purposes, and then hauling them to streetside dumpsters.

Fairway, the enormous and highly successful specialty-foods market located on the water at the end of Van Brunt Street, was able to dig into its deep pockets to keep employees working. Beginning just two days after the storm and continuing through yesterday, the chain store bused all 300 of its Red Hook employees to work at three of its other locations, in Douglaston, Queens; Plainview, Long Island; and Pelham in Westchester.

“There haven’t been any layoffs or firings,” said Andy Zuleta, general manager of the Red Hook branch.

Zuleta said the company’s decision to transfer workers was not solely altruistic, but also took the store’s financials into account. “We have highly trained associates here, and we don’t want to lose any of them,” he said. Zuleta said the cost of hiring and training new workers for the branch was out of the question.

Of course, for some Red Hook businesses—the majority of which are less than 10 years old and still struggle to turn a profit at the end of the business year—it was impossible to retain all employees after the storm.

“I had to lay off most of my employees and tell them to get other jobs,” said Susan Povich, who co-owns the Red Hook Lobster Pound with her husband, Ralph Gorham. She said she was able to keep three of her top people by paying them out of her own pocket.

Povich said she preferred to focus on the positive and was eagerly anticipating the store’s reopening today.

“I’m making new hires, and I’m very excited about it,” she said.

For employees of Red Hook businesses that couldn’t find the means to keep all their staff, a secure job was a boon in the confusing days following Sandy. Jerome Petitgand, a chef who runs Mile End Deli’s production kitchen on Pier 44, normally maintains a staff of seven cooks and three bakers. But after the storm, Mile End owners Noah and Rae Bermanoff were forced to let three-quarters of their staff go.

“I did my best to find them new jobs,” Noah said.

For the handful of Mile End employees who remained after Sandy, the magnitude of the cleanup effort at the kitchen was exhausting, Petitgand said. The hard work, and the precariousness of the situation, made him briefly consider leaving his job, he said.

“When I saw my bosses rolling up their sleeves and cleaning with me, then there was no chance of quitting,” Petitgand, who is from France, said.

“I felt good being a New Yorker in those days,” he said. “And I also got to keep my job.”