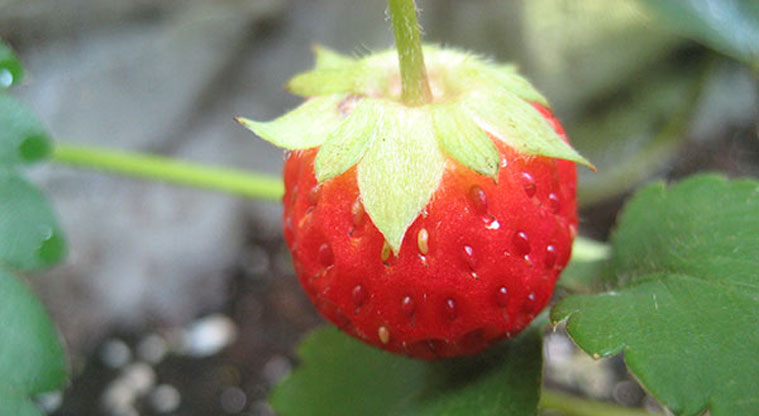 Nobody likes losing an hour of sleep, but Sunday’s time warp served as a reminder that spring is almost here. The seasonal switch officially happens next week, and here are a few opportunities to ring in the new season.

Marshall strawberries, once considered the best berry ever by famed foodie James Beard, were all but extinct until Leah Gauthier, an artist from Indiana, decided to do something about it. “The only plants remaining were in Corvallis, Oregon,” she says. “The scientists [at the USDA’s Germplasm Repository] sent me five plants and two of them promptly died. The three others took off.” Marshalls are making a comeback thanks to her efforts, and to spread the strawberry love (and hopefully some seeds), she’s paired up with Kind Aesthetics, a local art consultancy firm, to open a pop-up shop at the Brooklyn Flea on March 16 and 17. They’ll be selling strawberry plants for $30 a pot. There are only 100 plants in total, so if you’re serious about becoming a strawberry steward, we suggest pre-ordering a plant for pick up. 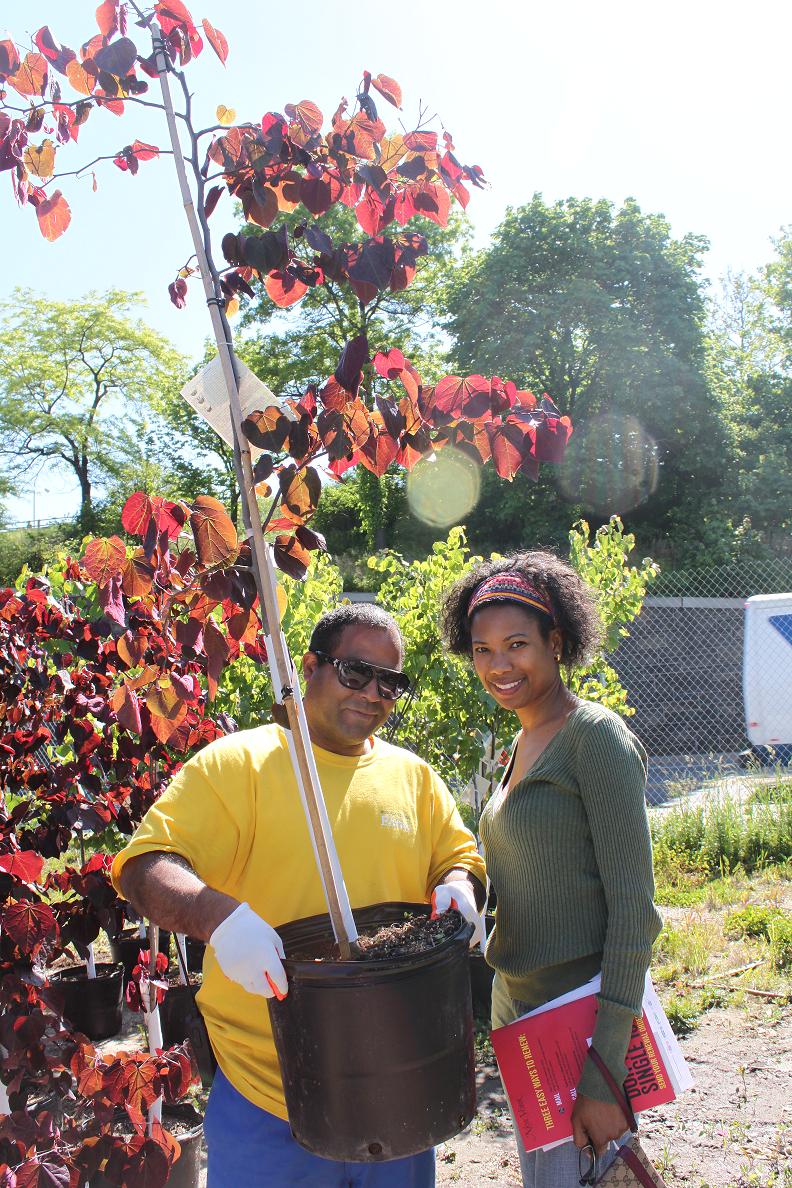 Egg On the Sunshine

Wednesday, March 20 is the vernal equinox–otherwise known as the first day of spring. There are all sorts of things you could do to celebrate, like buying some daffodils or planning your garden (even if you’re just growing a few pots of herbs), or admiring your Marshall strawberries. We’re going to rouse ourselves from bed and get down to Grand Army Plaza for the 38th Annual World Famous Vernal Equinox Celebration and egg-standing ceremony at 7:02am, the precise moment this year when the sun passes into the Northern Hemisphere. On the equinox, Earth’s axis is straight up and down, rather than tilted toward or away from the sun, allowing intrepid hippies, true believers and urban shamans, like Donna Henes, host of this spring celebration, to balance an egg on its end. If you succeed, it’s supposed to bring you luck for the whole year. Henes will bring 360 eggs; meet by the fountain at Grand Army Plaza at 6:45am, March 20.

Free Trees for You and Me

The Brooklyn leg of New York Restoration Project‘s annual tree giveaway starts March 23 at 11am at the Gowanus Canal Conservancy. It’s the first of 11 tree giveaways NYRP plans to host in Brooklyn throughout the spring. In total, 4,500 trees–that’s 50 different types, including fruit trees, of various sizes and species–will be distributed throughout all five boroughs. “Some of them are native, some are not native,” says Mike Mitchell, NYRP’s community initiative manager. “They range in size from two feet tall to about eight feet tall, so they are pretty young. We try to get most of them small enough that you can carry them on the subway or a bus without whacking your neighbor in the face.”