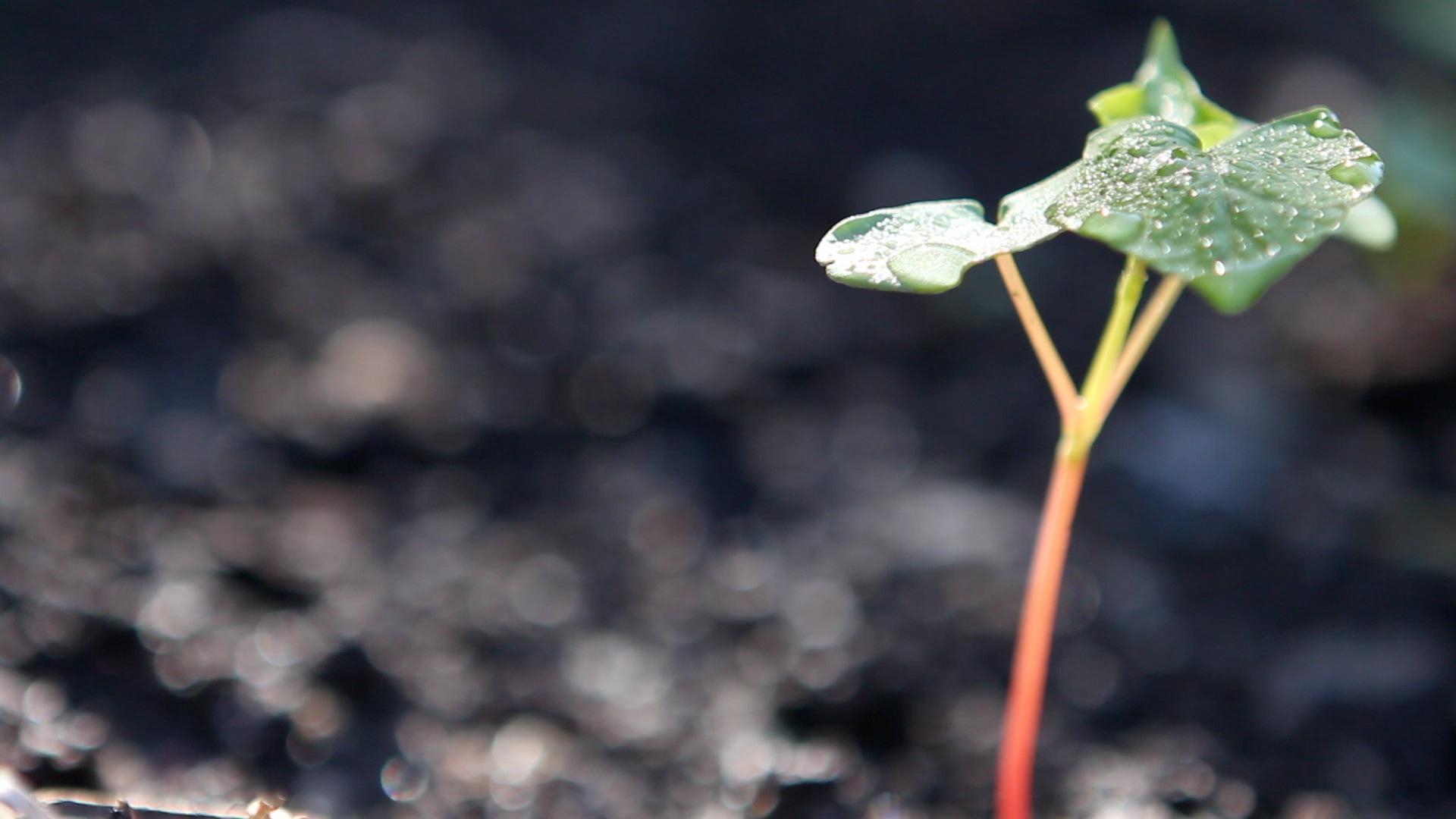 On a frigid day earlier this winter kids in Kensington warmed their fingers in piles of compost, an earthy mixture that does not look at all like the old food scraps used to make it. Nearby, their parents turned and mixed orange peels and egg shells into compost bins and spread fresh compost over plant beds as fertilizer.

Meanwhile landfills and trash barges are piled high with bags full of food.

“If we’re throwing it away and it’s going in a plastic bag that will take forever to break down, what’s the point of that?” asks Megan LaMarca, a pastry chef at Dauphin Bakery in Brooklyn and member of the Kensington compost site, Compost for Brooklyn. “Why waste time when it could be giving back to the earth instantly?”

Granted, saving up food scraps every day to bring to a compost site once a week can be a challenge for beginners, says Louise Bruce, the compost site’s founder. The best strategy is to make room in your freezer to store those scraps, and the effect on the rest of your home can be surprising. 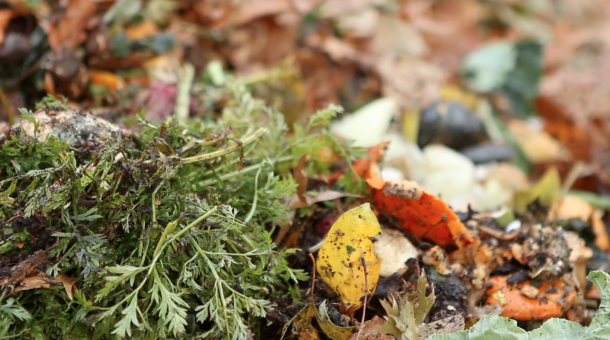 “If you recycle and you compost, the amount of trash you produce is tiny,” says Bruce, who started composting three years ago. “I was astonished when I didn’t have to take out the trash nearly as often and all of a sudden you can have less space in your kitchen devoted to trash.”

With the right mix of wet food scraps and dry materials like wood chips, leaves or even cardboard, it can take as little as a month to create nutrient-rich compost. And across the city dedicated composters have been creating the natural fertilizer at community gardens, churches, libraries and even in their own homes.

Food scrap drop-off sites, which you might come across at your local farmers market, generally accept fruit and vegetable scraps, dead house plants, garden trimmings, and even egg shells and moldy bread. But to prevent putrid odors, most compost sites won’t accept meat scraps or cheese. 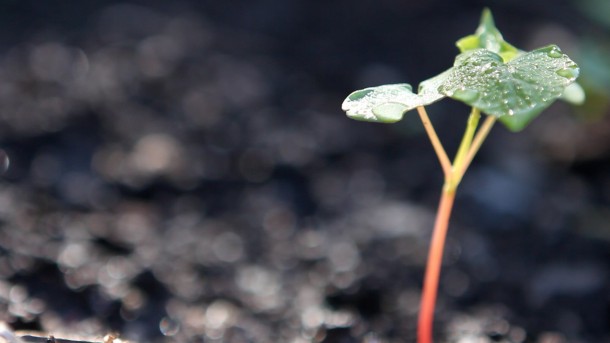 Worm bins are also an option in your home–if you’re not too squeamish. A pound of worms can eat about a half a pound of food scraps a day, says Dan Tainow, education director at the Lower East Side Ecology Center.

Damp newspaper and a dash of soil make a happy home for worms, says Luke Halligan, a compost workshop instructor for the NYC Compost Project in Brooklyn at the the Brooklyn Botanic Garden. And kids seem to love that the resulting compost is literally worm poop, too.

The Lower East Side Ecology Center sells indoor worm bins with a pound of worms, and if you want to craft your own worm environment, they sell worms by the pound. Call (212) 477-4022 to order.

Nyc.gov has incredibly detailed instructions on how to set up and maintain a worm bin, which is actually way easier and less gross than you might imagine. They also offer composting classes and a master composter certification.

For a list of food scrap drop off sites, visit GrowNYC.org.

Vokashi is a service that will provide you with composting bins and then pick up your scraps and compost them for you using a Japanese fermentation technique.

Leave a Reply to Althea Chang