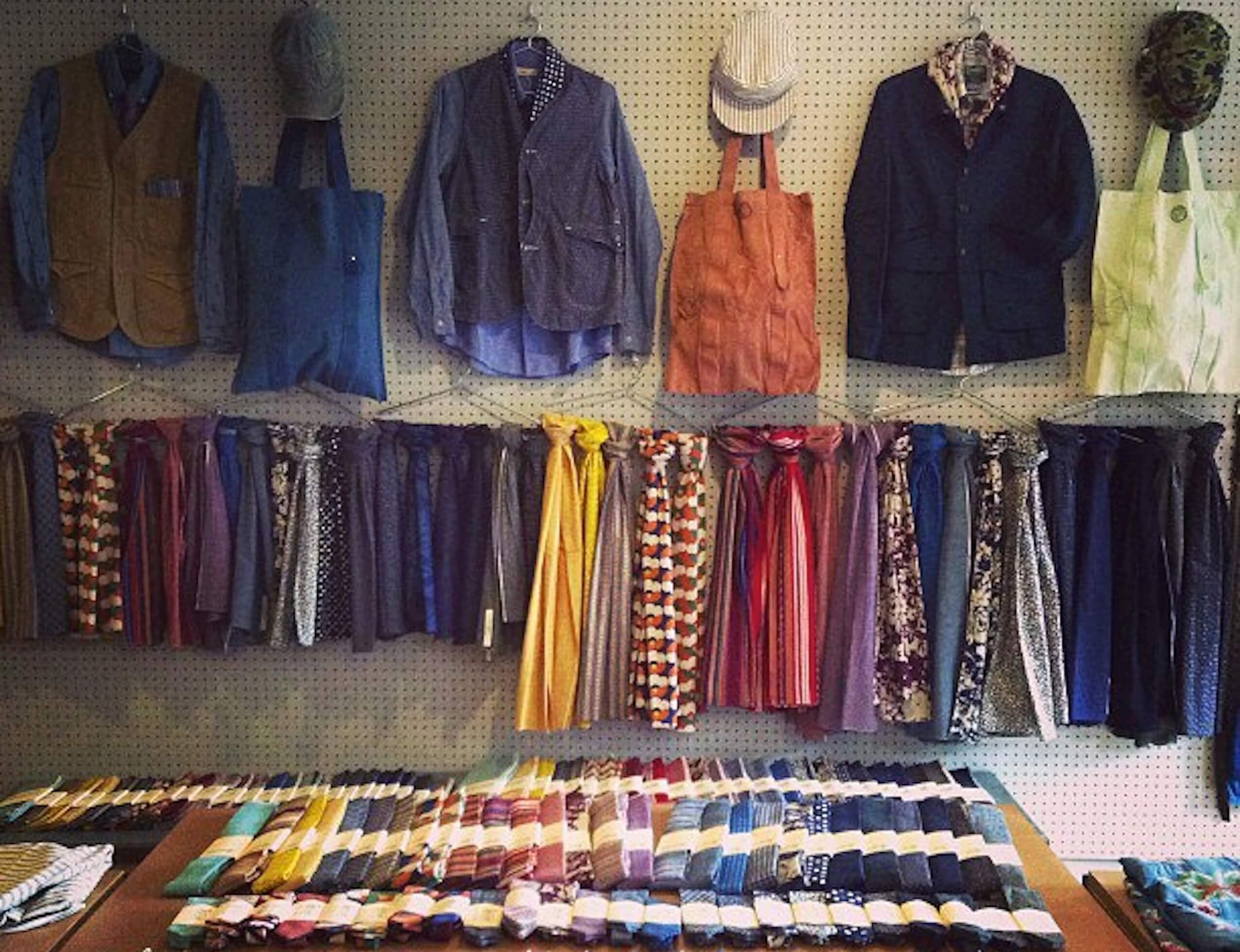 When the Corsillo brothers started Hickoree’s, they decided to focus on well-made menswear that shares a common thread with workwear from the 1950s. Photo: Hickoree’s

Brothers Emil and Sandy Corsillo opened Hickoree’s on S. 6th Street in Williamsburg two years ago and stocked it to the hilt with items that harken back to a bygone era in American menswear. Inspired by workwear from the 1950s, the brothers are particularly drawn to the era’s made-to-last ethos. We asked them for advice on wardrobe ideas that you’ll be able to wear this season, and for years to come.

Hickoree’s started as an online shop in 2009, around the same time the Corsillos launched the Hill-side, an accessories brand they started with a single tie that’s since bloomed into a full-blown collection of menswear accessories, including bow ties, pocket squares, scarves, bandanas and handkerchiefs made of causal yet classic fabrics like selvedge and chambray, as well as interesting colors and patterns including a herringbone fabric that’s woven specifically for the Hill-side in Virginia on looms from the 1930s.

“We’re really nitpicky about quality and construction of garments,” Emil says. “One thing we’re always looking out for is stuff that stands out from other clothing by how well it’s made.” 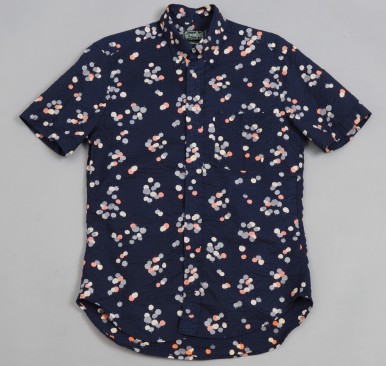 An abstract pattern is the cherry on top of this seersucker shirt. Photo: Hickoree’s

To round out that extensive T-shirt collection most guys rely on when it’s hot outside, Emil suggests trying a patterned shirt like this navy one with abstract cherries by Gitman ($180). “The printed, cherry pattern on this short-sleeved shirt is cool and irregular from a distance; the cherries look like random polka dots. On top of that, the fabric is lightweight, breathable seersucker.” Wear it under a jacket for now and on its own when it gets warmer.

Pattern is one of the most popular ways to show personal style without wilting under too many layers when it’s warm outside. To that end, be prepared to see–or rather not see–a lot of people wearing camo this spring and summer. The print is making a comeback (not that it’s ever really left) on everything from fashion runways to field jackets from Army-Navy stores to shorts like these from Kaptain Sunshine ($224). 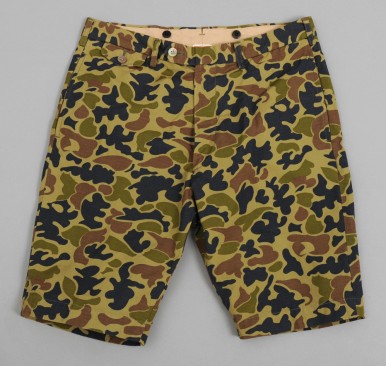 Camo fatigue finds itself once again in favor this spring. Photo: Hickoree’s

“Kaptain Sunshine is a new Japanese brand that takes a lighthearted approach to reinterpreting classics,” Emil says. The shorts are ripstop, a woven fabric made of nylon that’s resistant to tearing.  Hickoree’s carries a matching, double-breasted jacket if you’re feeling up for a full-on, fatigues fashion statement, but a plain tee or white oxford shirt is another option to balance out the busy-ness of these bottoms.

May’s imminent arrival signals that it’s time to put away the muted ties and replace them with pops of color like the calico floral tie from Hill-side’s current collection ($76)–it’s bow-tie brethren are already sold out. “The pattern complements light-colored, solid shirts,” Emil says. “Because the tie makes a strong first impression, it’s good to keep the shirt toned-down.”

If Hickoree’s pieces are more expensive than what you’re wanting to spend on a spring wardrobe, taking Emil’s advice and applying it to items you might already own or looking for less expensive versions is another option.

“A lot of times expression comes from color or crazy-printed patterns or really interesting, light-weight fabrics,” Emil says. “That’s how we manage to stay interested and interesting in spring clothing. You can only have so many T-shirts.”