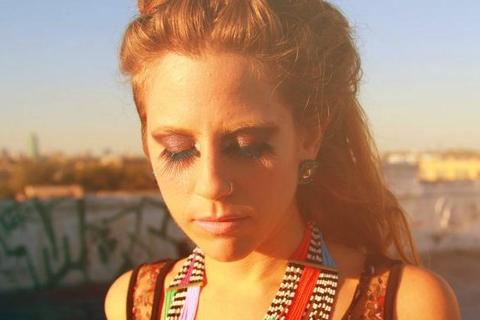 The band Roomrunner sounds like something Courtney Love would have curled up to in the ’90s. See for yourself tonight at Death By Audio where the lo-fi grunge outfit is playing at 8pm. Tickets at $7.

Around the corner at Glasslands Luke Rathborne and soulpop singer Doe Paoro are having a joint album release party, so expect a crowd and great gig. Tickets are $10.