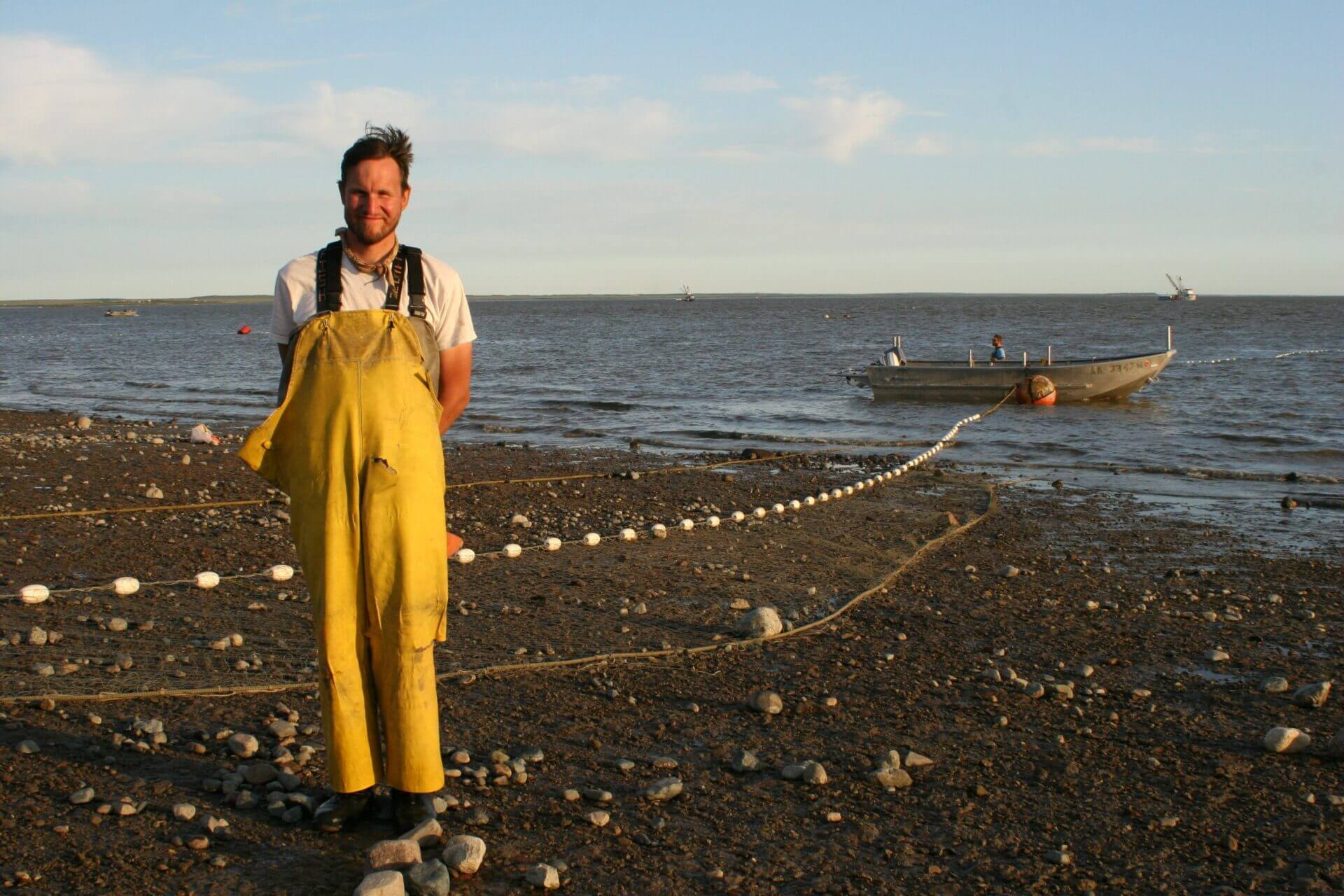 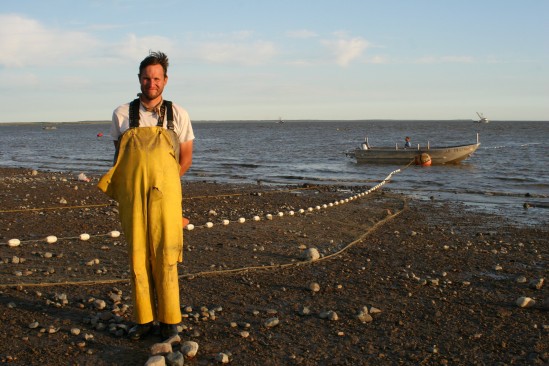 Winemaker and third-generation Alaskan fisherman, Christopher Nicolson, in Bristol Bay, Alaska. The bay is home to the U.S.’s largest sustainable wild salmon fishery and is the source of the wild sockeye in his CSF, Iliamna Fish Co.

Back in April we wrote about community supported fisheries (“What the Eff is a CSF?“) that operate like CSAs for seafood. We left one local CSF off the list–Iliamna Fish Co., founded and managed by Red Hook Winery’s resident winemaker, Christopher Nicolson, and his wife, Emily Nicolson.

Christopher is a third-generation fisherman in Bristol Bay, Alaska, home to the U.S.’s largest sustainable wild salmon fishery (in responsible fishing speak, it’s Marine Stewardship Council-certified, Environmental Defense Fund-recommended, and a Monterey Bay Aquarium “best choice” fishery). Nicolson has been fishing in Bristol Bay with his family for over 25 years. He and Emily founded Iliamna in 2003 with a Portland, OR-based cousin, who hosts a wild salmon CSF in Portland, too.

The list for Brooklyn signups in Iliamna’s catch of wild Alaskan sockeye salmon is open till June 1. Shareholders get 12 pounds of salmon each, all vacuum sealed and flash-frozen into six to eight sushi-grade whole fillets, ready for pick up at the end of the fishing season in September at The
Brooklyn Kitchen. To become a shareholder, you pay a $99 deposit at signup and pay the $99 balance at pick up, for a total of $198. That’s $16.50 a pound of wild salmon, a terrific price for sockeye from a source you can trust. You can sign up here: www.redsalmon.com/shareinfobrooklyn.