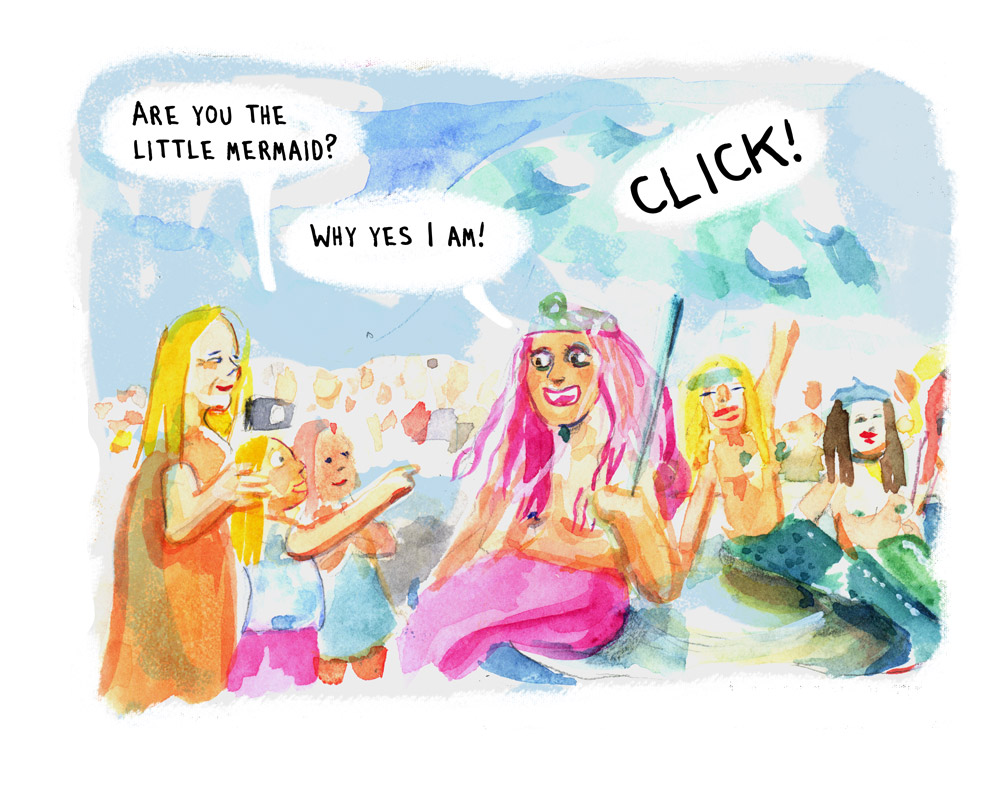 It’s finally time to leave that wintry cubbyhole and get out on the town for some picnicking, Citibiking and general summer hobknobbing. Which means you’ll need something to talk about while you enjoy the sun, sand and BBQ. Here’s our May cheat sheet–the 10 best long-form Kings County stories from the past month from Brooklyn Based, Narratively and beyond.

1. The Mermaid Show Goes On!

Our favorite Kickstarter this month had to be the effort to save the Coney Island Mermaid Parade,  which was struggling to go on in the wake of Hurricane Sandy damage. Good news: they raised $100,000+ and will march, strut, wiggle and swagger on as scheduled, June 22.

And here’s hoping that this year’s parade can be half as exciting as comic artist Lauren Weinstein’s memory of an epically disastrous mermaid outing two decades ago. 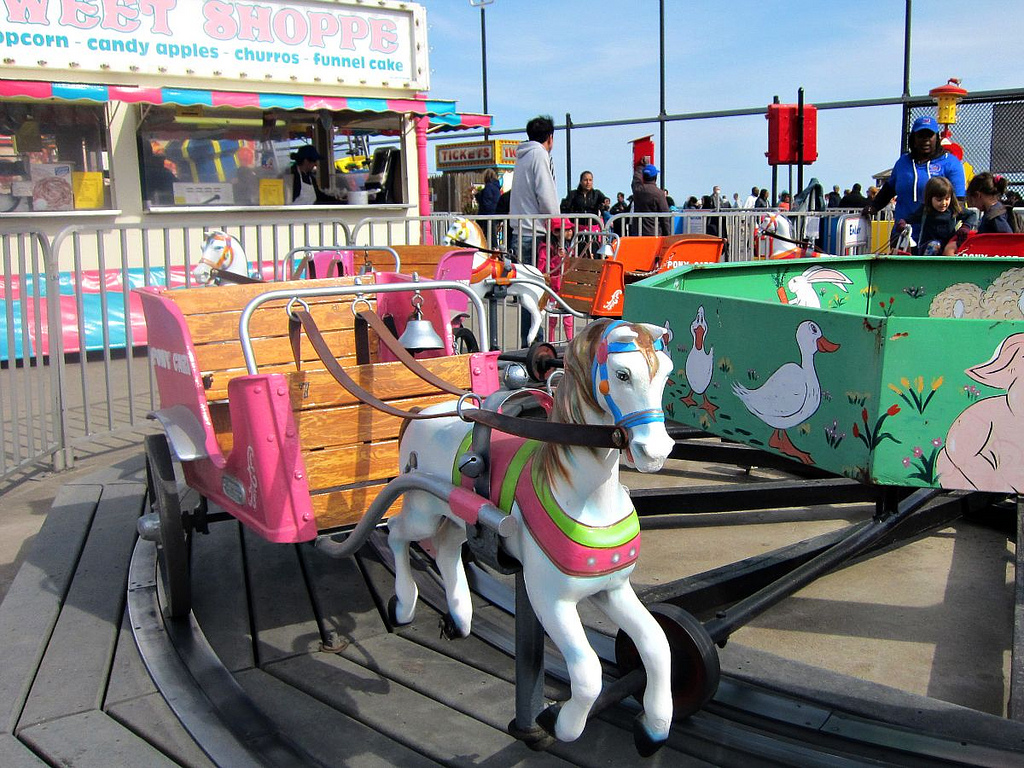 Also speaking of Coney, in our edition of Brooklyn History this month, Allison Meier looked at the man who made Coney Island.

4. Inside the Montauk Club 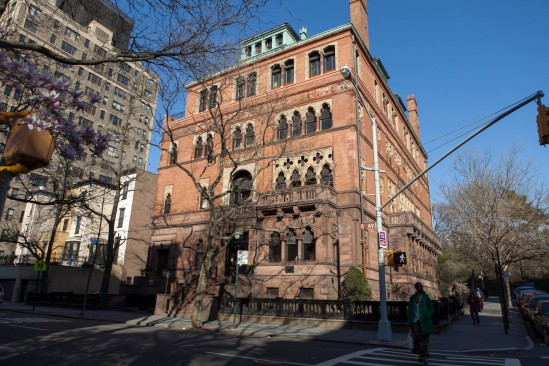 Over at Narratively, we took a peek behind the doors of Park Slope’s members only social club.

New York photographer Flo Fox is chronicled in FLO, a movie by Riley Hooper of the Brooklyn Filmmaker Collective, set to screen at Hot Docs and the Ashland Film Festival.

6. The Kids from Kids 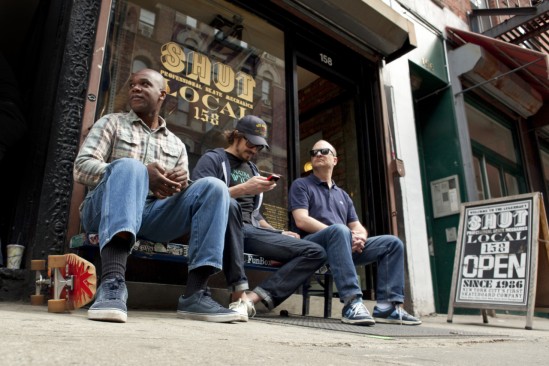 We know about Chloe Sevigny and Rosario Dawson, but what happened to the rest of the NYC kids from the iconic ’90s move Kids? We catch up with them all. 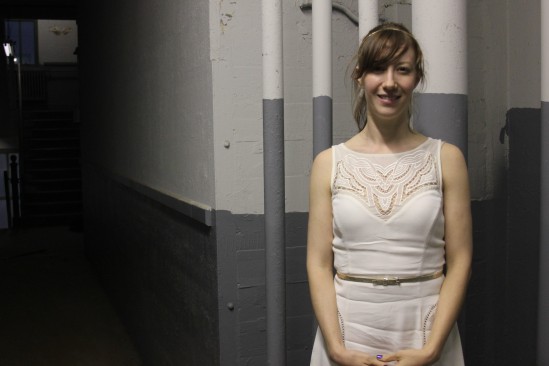 One local fashion designer is on a mission to transform “Made in the USA” into this season’s most coveted label. Find out how she’ll do it. 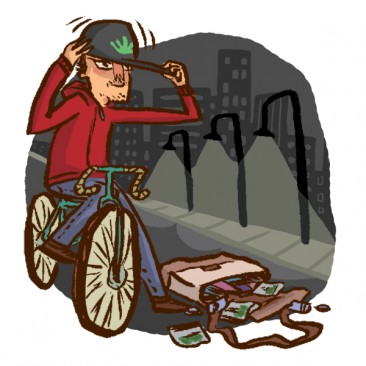 Of course, if you’re not into the Citibikes thing, you can always get your exercise in via the G-Train Workout Plan. 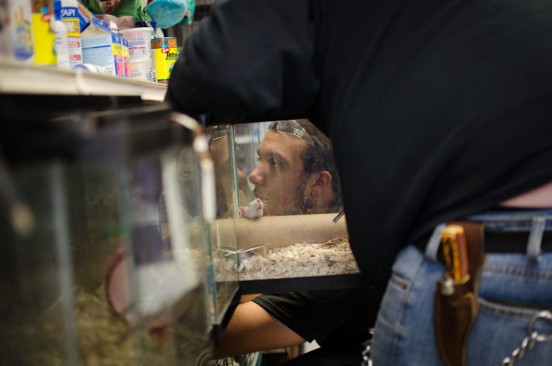 Finally, with some local animal shelters in serious danger of overcrowding, this guy seriously won’t be stopped. Meet Brooklyn’s most prolific pet rescuer.