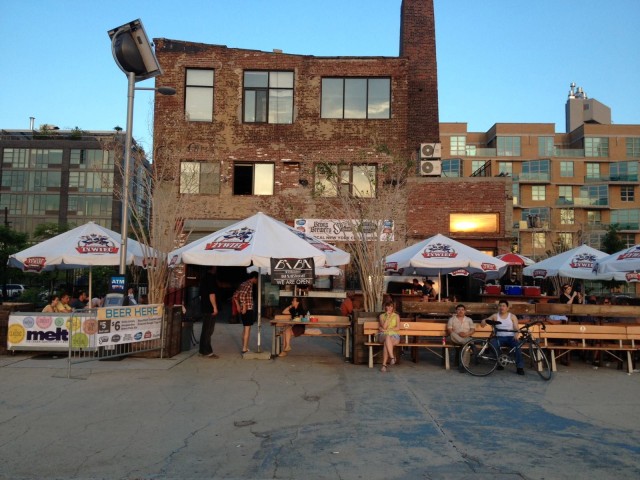 Some people think every month is a good beer month, and why shouldn’t it be? If you like good beer, drink good beer all month long. But it’s officially July Good Beer Month (yes, it’s actually called that) and as part of it we get to quench our thirst for suds at the first annual New York State Food and Beer Expo. Presented by BIBA of Williamsburg and The Good Beer Seal, you can try over 40 different beers from 20 different New York State microbreweries. There’ll also be burgers, brats, pickles and other local foods from New York State farms and producers. General admission starts $10, though if you pony up $20, you’ll get two beer tickets, and if you pay $55 in advance, you get 10 beer samples, five food samples, a souvenir glass, and other perks including “exclusive indoor bathroom access.” After your third beer, you may be happy you did.