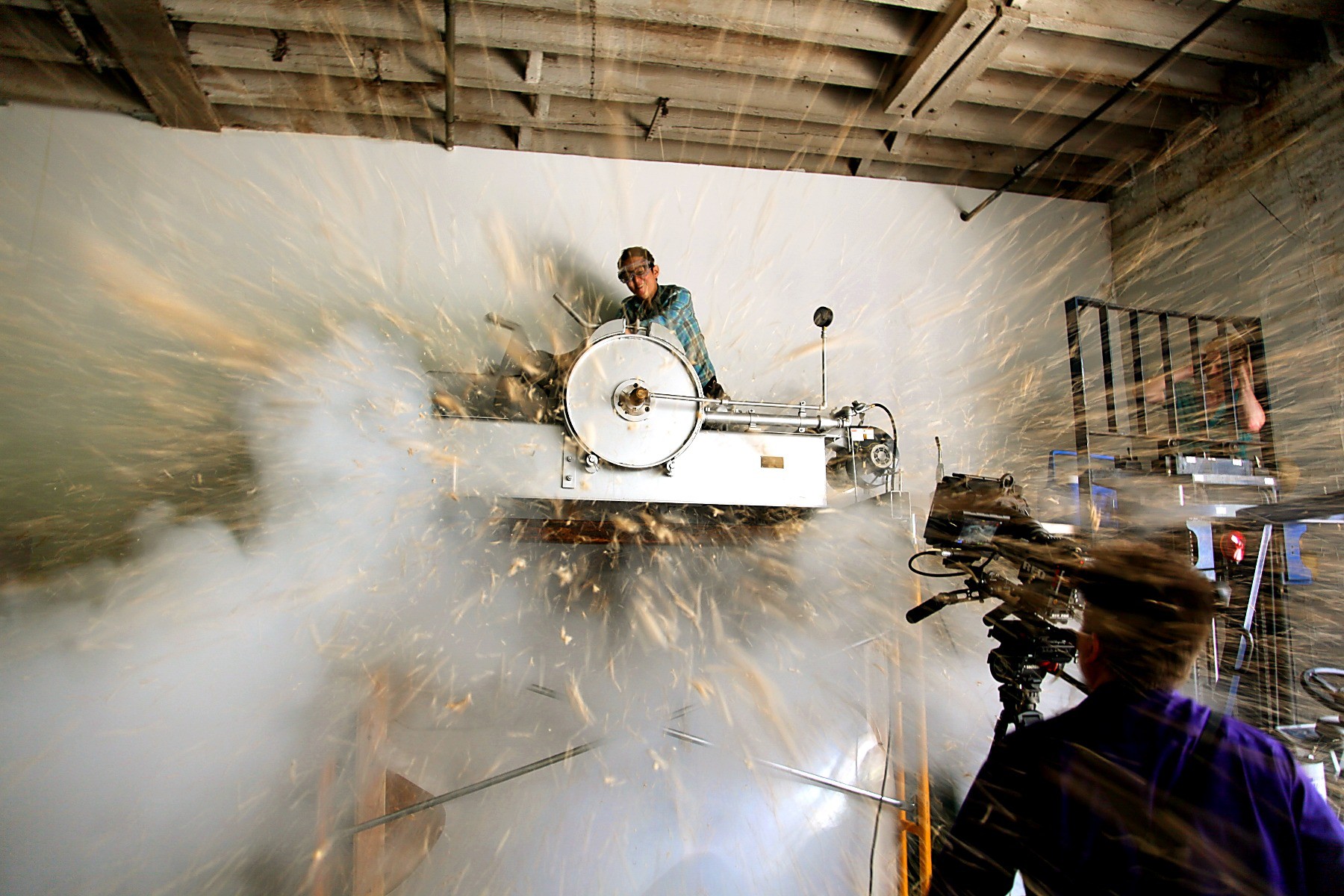 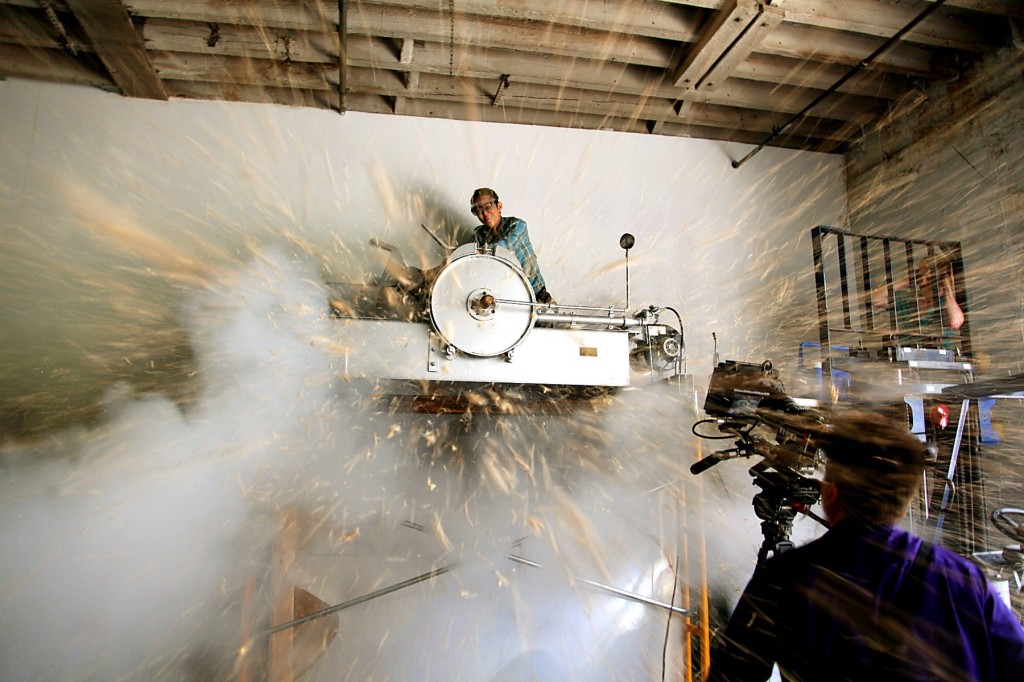 Dave Arnold has a dream. A molecular gastronomy nut whose various future-focused food initiatives include creating the Department of Culinary Technology at the French Culinary Institute and dreaming up the far-out cocktails for Momofuku’s Booker and Dax bar, Arnold wants to create a national museum dedicated to all things edible–an outfit on par with the Smithsonian Institute, but dedicated to the culture, history, science, production, commerce and yes, craziness, of food and drink.

Arnold doesn’t have an actual home for this museum yet, but he does have a board made up of chef-lebrity supporters like Mario Batali, David Chang and Wylie Dufrense, so he went ahead and founded the Museum of Food and Drink anyway. The as-of-yet homeless museum is set to “open” this week, after raising over $100,000 for its first pop-up exhibit on Kickstarter.

The exhibit, “BOOM! The Puffing Gun and the Rise of Breakfast Cereal” will explain the science behind cereal production via one awesomely oversized cereal cannon. MOFAD’s 3,200-pound puffing gun is a recreation based on the technology that revolutionized the cereal industry in the early 1900s, allowing food producers to turn oats and grains into Cheerios and Kix. The Puffing Gun will premiere this Saturday, Aug. 17, as part of the last Summer Streets Saturday in Manhattan, showing visitors how the dramatic cereal-puffing process works, and yes–offering up some freshly-popped bites to taste.  The gun will be stationed in Foley Square from 7am-1pm, before traveling around the city for more pop-up puff events later this year.

And for those of us who wouldn’t dream of spending our weekends across the river, there’s a chance for a sneak peak at the puffing gun this Tuesday, Aug. 13 at The Green Building in Gowanus. The Puff Party fundraiser will serve as the Museum of Food and Drink’s official opening, unveiling the gun alongside an elite lineup of food world names. It’s a hefty $300 ticket price to get in, but in addition to supporting the fledgling museum, entry includes a short rib dinner from Momofuku Ma Peche, dessert from Milk Bar and  high-tech cocktails from Arnold’s own Booker and Dax.