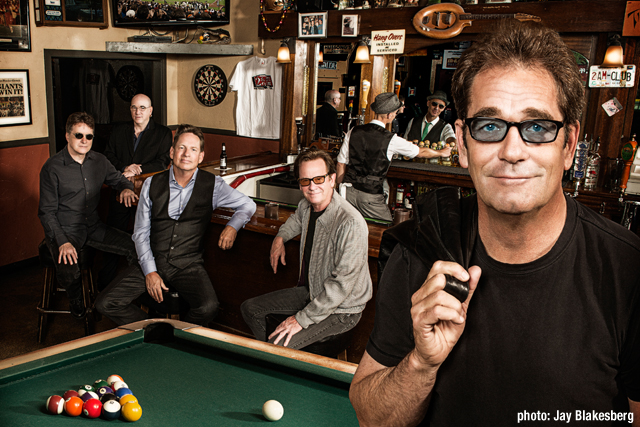 Celebrate the 30th anniversary of Huey Lewis and the News’ album Sports at their free show this Thursday. Photo: Jay Blakesberg.

If the new documentary Zipper didn’t draw you to Coney Island for a hot dog and a spin on the Cyclone, then Huey Lewis and the News’ free show this Thursday, Aug.15, might get you on that Q train. Celebrating the re-release and 30th anniversary of the band’s third album, Sports, which propelled the group into the 1980s fame stratosphere, the band makes a stopover on the boardwalk as part of the Seaside Summer Concerts Series, sponsored by borough president Marty Markowitz. If you were a child of the 1980s, odds are you have at least one Huey Lewis-centric memory (perhaps the Ghostbusters theme-song lawsuit against Ray Parker, Jr.) and if that doesn’t stir your memory, you’ll probably never forget the band’s creepily apropo role in the American Psycho soundtrack (I’m still cringing.) The show starts at 7pm, but arrive early to grab one of the coveted rental lawn chairs ($5 each) so you don’t have to tote your own.