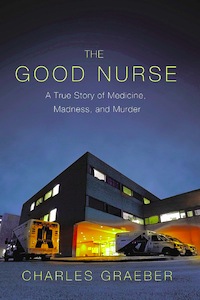 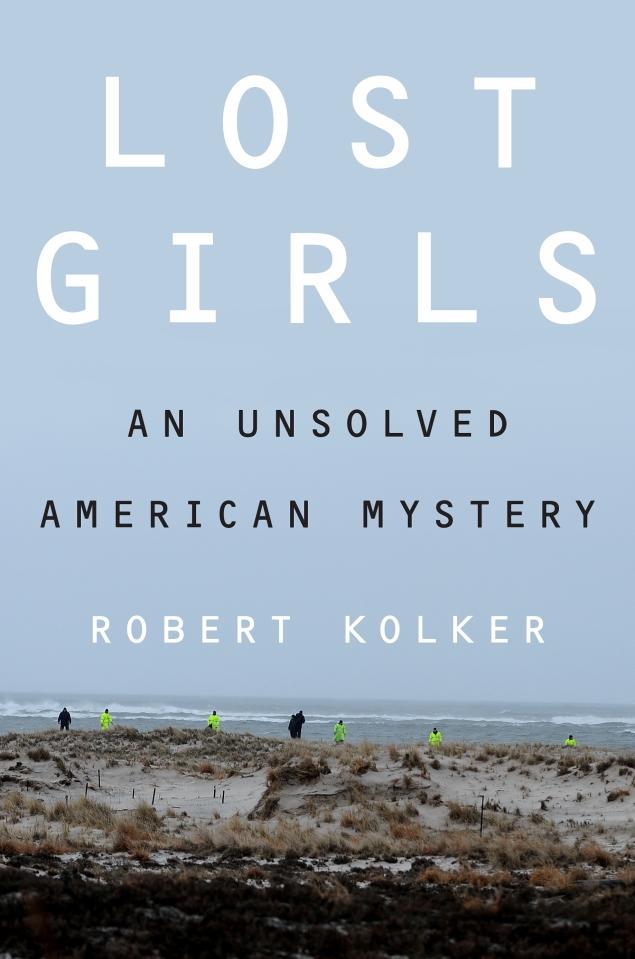 After we published our summer reading recommendations a few weeks ago, we realized that it was lacking in the non-fiction department. So here are three true life page-turners from Brooklyn authors, all extraordinarily well researched, reported and written. They’re also all about sex, drugs, murder and the justice system, perfect for your late summer reading.

In the spring of 2010 Shannan Gilbert’s screams roused the tiny beach enclave of Oak Beach from early morning slumber. She frantically ran from house to house pounding on doors, residents called 911, then she disappeared. Several months later the Suffolk County Police Department discovered the bodies of four young women, wrapped in burlap and dumped in the scrubby weeds of Gilgo Beach, a short walk from where she was last seen. Not one of them was Shannan.

In marked departure from the serial killer genre, Robert Kolker, a contributing editor at New York Magazine, makes the victims, not the monster, the central focus of Lost Girls. With every page, every detail, every quote, he paints five incredibly nuanced portraits of five complicated, difficult, troubled and ultimately hopeful young women, all of whom worked as escorts, advertising their services online. Even though Kolker’s book inevitably lacks closure–whoever murdered his five protagonists remains at large–the way he traces each woman’s path keeps you turning the pages, hurtling with them through dead-end jobs, drug use, bad boyfriends and family drama all the way to Gilgo Beach. It’s a feat of reporting and of clear-eyed, unflinching compassion that is not to be missed. –Annaliese Griffin

The Good Nurse: A True Story of Medicine, Madness and Murder by Charles Graeber

In the popular imagination, serial killers stake out victims for their grisly murders on roadsides and back alleys, darkened homes and motel showers. A hospital is the last place you’d expect a psychopath to be lurking, but this is where we meet Charlie Cullen in The Good Nurse, a riveting account of this R.N.’s murder spree in New Jersey and Pennsylvania burn units and critical care units over the course of 16 years. In the first half of the book, Williamsburg journalist Charles Graeber paints a portrait of the killer nurse, accumulating details about his life and behavior that give you the chills. Like the way Cullen would retreat to his basement to drink alone, save for the company of his wife’s small dog. “Then the noises started coming from the basement,” writes Graeber. “Sometimes the yelps and thumps would wake her up. Charlie maintained he was training the dog, but to her it sounded like punishment.” This is the most obvious display of torture we see Cullen enact. His victims–he confessed to killing 40 but some put the figure closer to 400–suffer heart attacks and seizures that can’t be easily traced back to the IV bags he spiked with drugs that would send ailing patients over the edge. But what is even more sinister is the way the hospitals, fearful of lawsuits, turned a blind eye to Cullen’s suspicious night shifts, quietly letting him go instead of investigating, so he could pick up where he left off at another.

Part two shifts gears and follows the criminal investigation into the murders. As Cullen’s former friend Amy Loughren is drawn in as an informant, feeling as though “someone had just changed the channel in the middle of her life and switched to some detective story,” the reader, too, is sucked into the sleuthing by two small-town detectives assigned to the case. With Cullen safely behind bars, you know there is a satisfying end in sight, and Graeber leads us there on a path that feels as gripping and cinematic as a blockbuster. –Nicole Davis

Orange is the New Black: My Year’s in a Women’s Prison by Piper Kerman 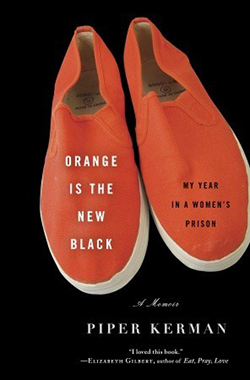 The first season of Orange is the New Black on Netflix turned out to be the summer’s best TV show (online or otherwise), and production on season two has already started at the Kaufman Astoria Studios in Queens. To tide you over until it airs, check out the memoir the show is based on, written by real-life Brooklyn resident Piper Kerman.

Published in 2009, Kerman’s memoir gives readers the whole story of her time spent in prison–without the Hollywood treatment. The book revolves in greater detail around its protagonist than the show’s brilliant ensemble cast. In real life, Kerman was privy to much more of her former partner’s drug dealings than simply transporting cash. Breaking out of her upper-class, East Cost upbringing and education, Kerman followed her girlfriend across Europe and Asia, becoming entrenched enough in her international drug cartel to be charged with conspiracy. A good lawyer and plea bargain save her from spending years instead of months in prison, and it actually takes six years, from the time she’s sentenced to the time she surrenders, for Kerman to find herself outfitted in that now famous orange jumpsuit becuase the prosecutors in her case didn’t want her behind bars if she testified against the cartel’s kingpin. While episodes of the TV show are filled with the backstories of her fellow inmates, the pages of Kerman’s memoir offer more insight into her own feelings while she was locked up. There is far less lesbian sex and fewer romantic entanglements in the book–Kerman isn’t actually locked up with her former lover, though she does see her face-to-face before she’s freed. The memoir dwells more on understanding the fallacies of our federal prison system, and the intricacies of the complex social structure at the prision where she was incarcerated, and different strategies for coping with doing time. Without giving too much away, it’s safe to reveal that Kerman eventually turned the orange in for black and returned to Brooklyn, though what it took for her to get back to the borough will shock you. –Jordan Galloway