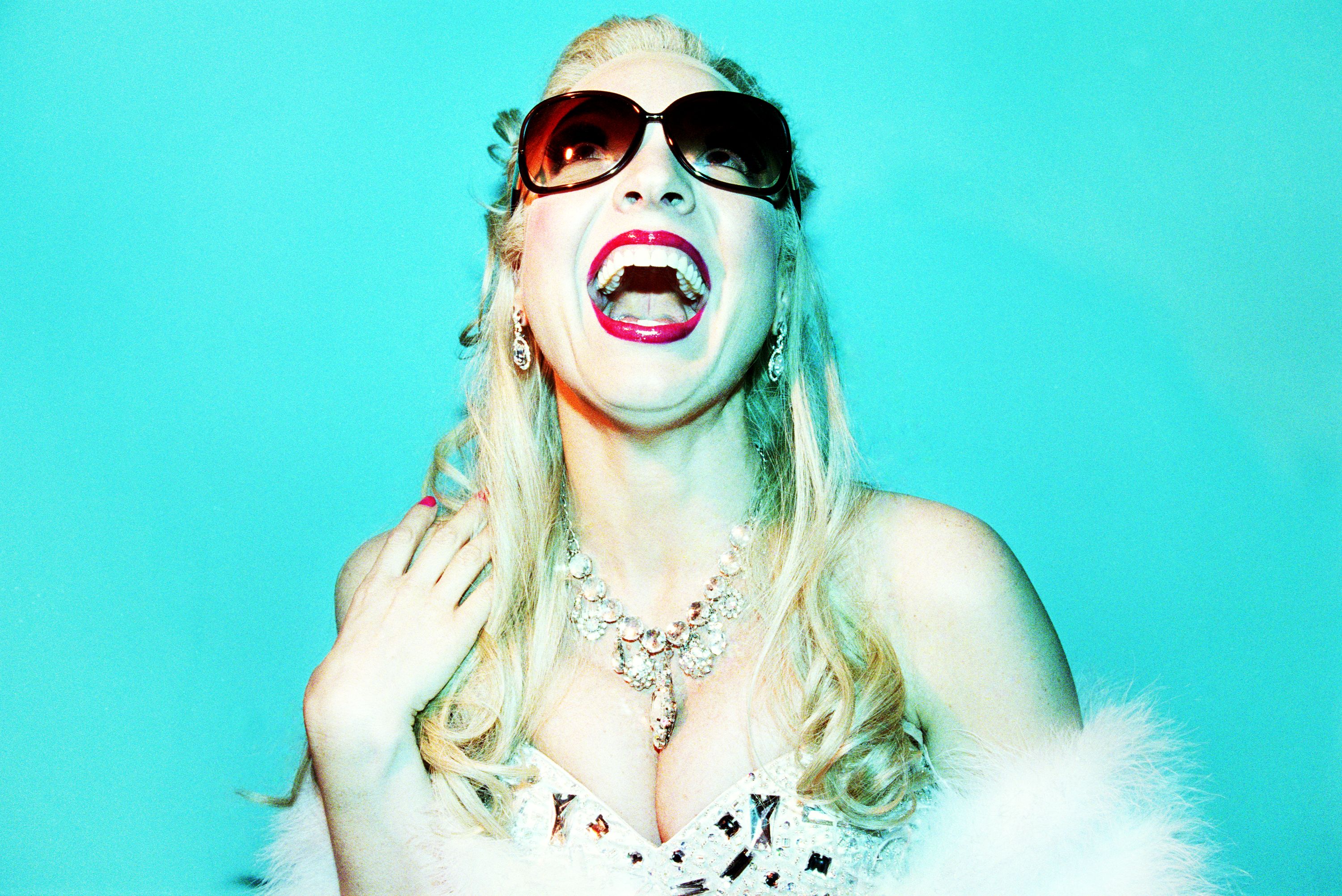 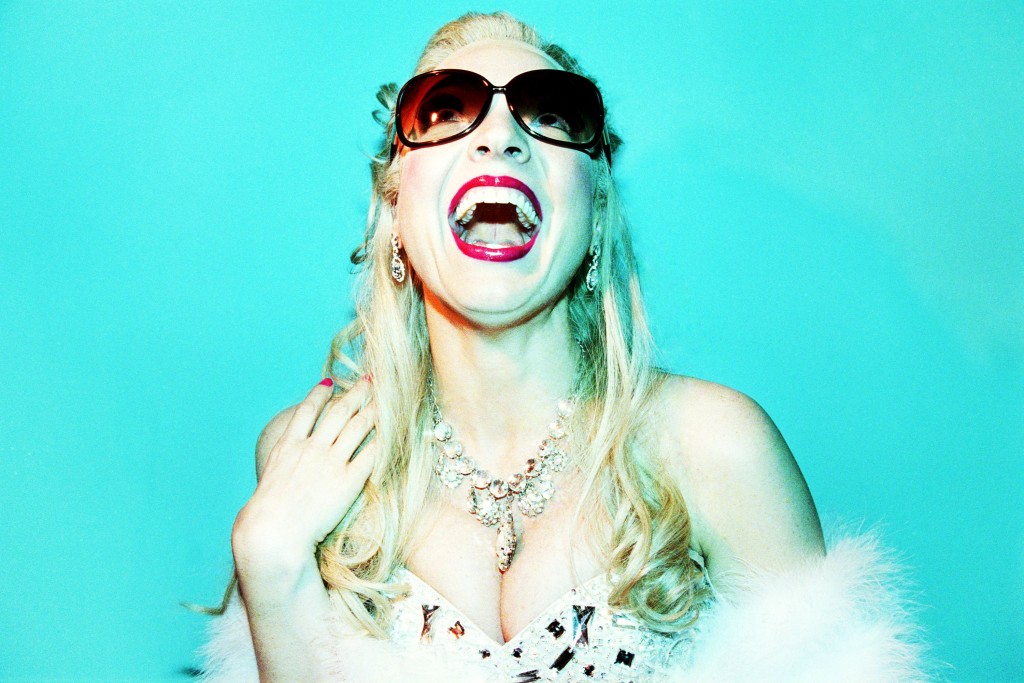 Like the life it imitates, the opera about Anna Nicole Smith, opening at BAM Sept. 17, promises to be over the top. Photo: Pari Dukovic

Did you ever look at the Anna Nicole Smith debacle from the sidelines and think to yourself, This would make a great piece of high art tragedy? If so, you were evidently not the only one, because someone has gone and written an opera about the tumultuous life of the playmate-turned-heiress-turned-incoherent reality star. Not just any opera either: Anna Nicole was commissioned by the Royal Opera House in London and has been called “engrossing, outrageous, entertaining and, ultimately, deeply moving” by the New York Times. Also, librettist Richard Thomas already earned some serious celebrity catastrophe cred when he penned an opera about everyone’s favorite guilty pleasure from college, Jerry Springer. On Tuesday night, Anna Nicole will make its U.S. premiere and begin a seven-date run at BAM. Unfortunately, the $25 balcony tickets are sold out across the board, but you can still score a pricier seat for this unprecedented cultural phenomenon here.